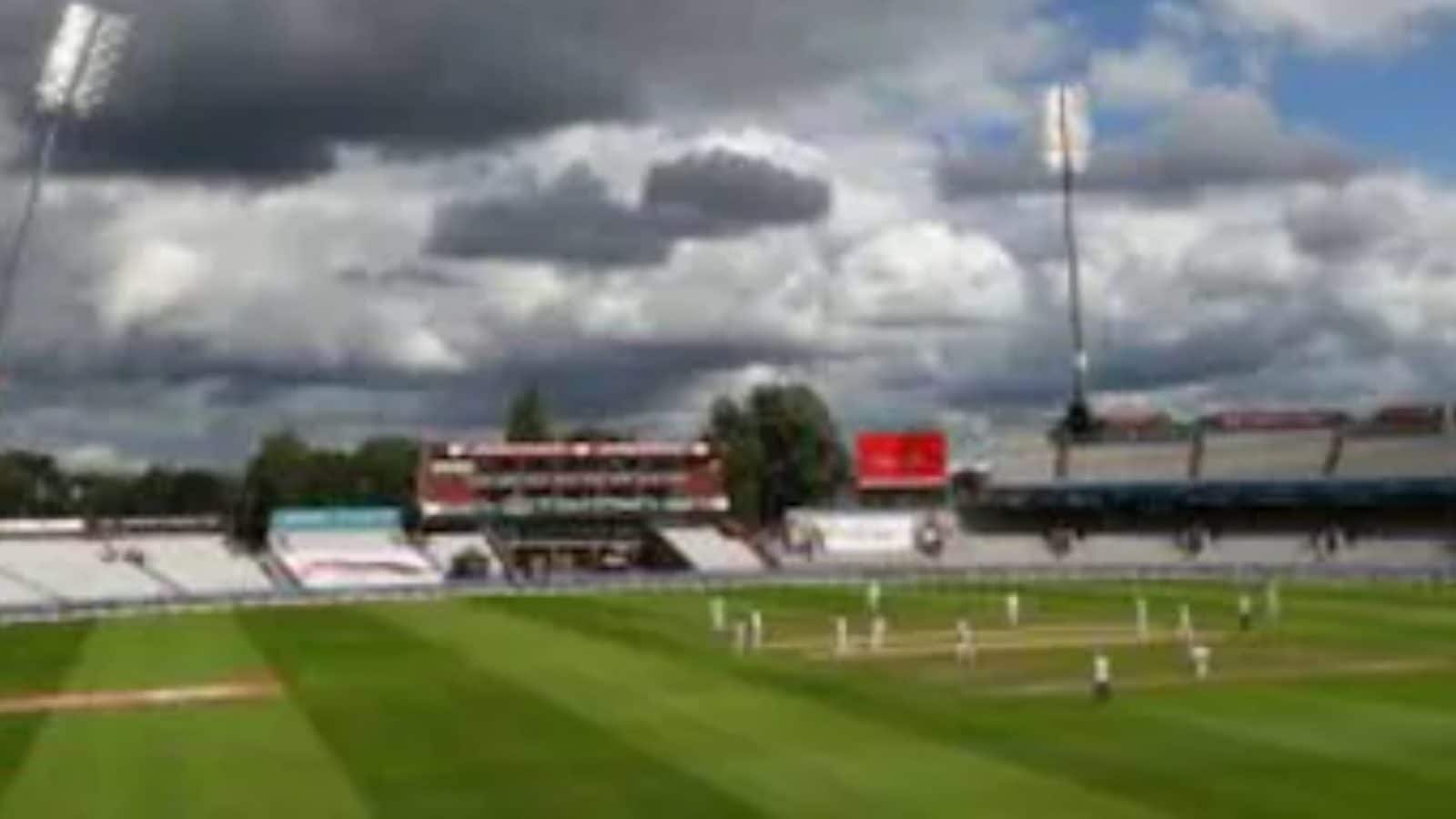 Zimbabwe’s 27-run win over Papua New Guinea in the semis was a flawless team effort, as they amassed a first-innings total of 199 after electing to bat first. Wessely Madhevere top scored with 42 runs off 29 balls. The PNG innings lacked the firepower to reach the huge target and were restricted at 172 for 8.

Bas de Leede produced one of the greatest performances in Dutch cricket history and led the Netherlands to an emphatic win over the United States by seven wickets. They defeated the USA with an over to spare in their semifinal encounter at the Bulawayo Athletic Club.

Both the teams will be looking to put their best foot forward in the finals to be crowned the champions of the tournament.

Ahead of the final match between Zimbabwe and Netherlands; here is everything you need to know:

The ICC T20 World Cup qualifier final match between Zimbabwe and Netherlands will not be telecast in India.

The ICC T20 World Cup qualifier final match between Zimbabwe and Netherlands will be streamed live on the FanCode app and website.

The ZIM vs NED final match will be played at the Queens Sports Club in Bulawayo, Zimbabwe on Sunday, July 17, at 5:00 pm IST.