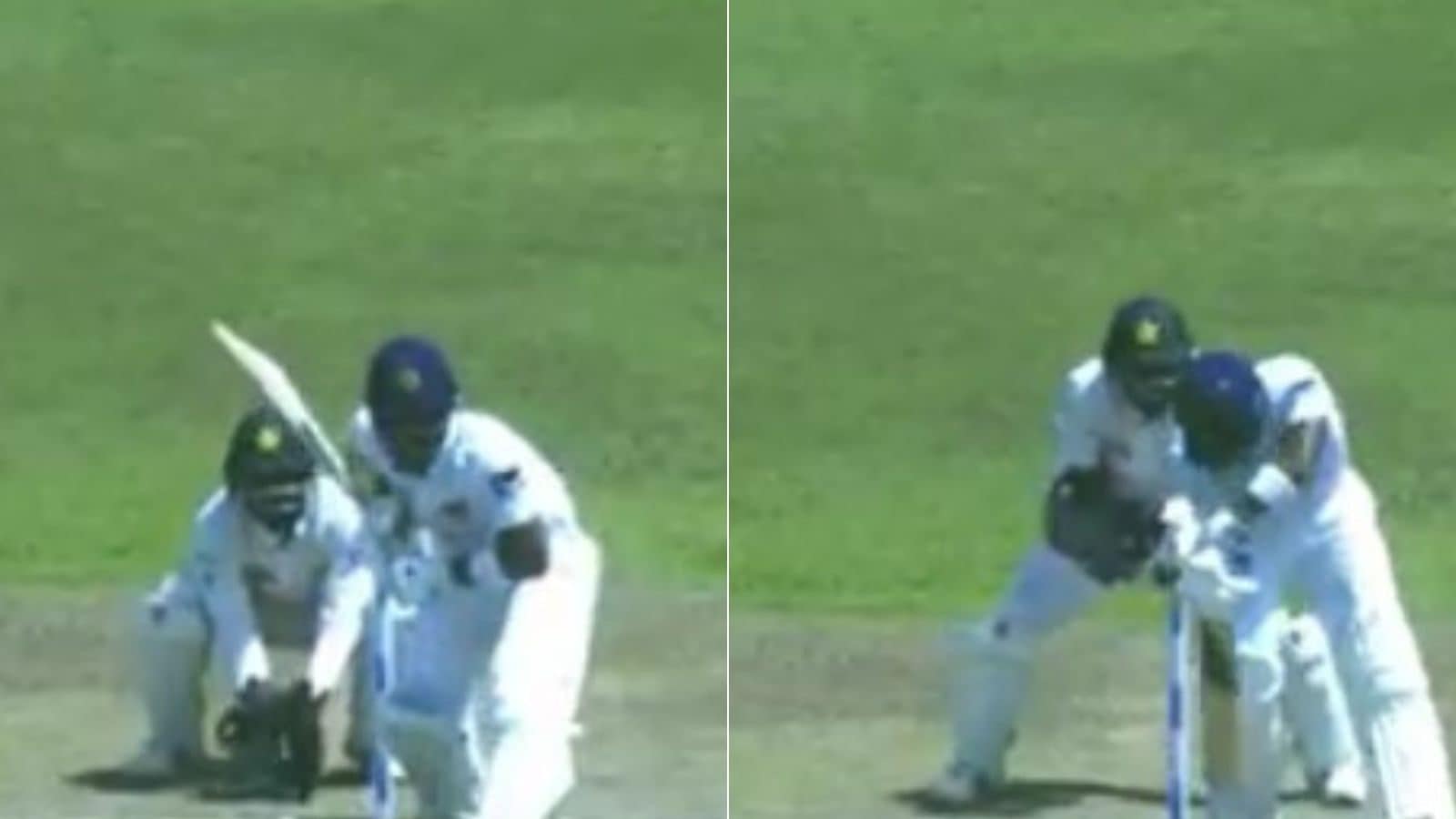 After drawing the 2-match series against Australia, Sri Lanka are fighting hard against Pakistan in Galle to maintain their winning spree in the longest format. The hosts bundled out Babar Azam & co for 218 in the first innings. And now, they are eyeing to set a challenging target, having already taken a second-inning lead of more than 270 runs with two wickets remaining.

The Sri Lankans seem to be having the edge over the ongoing face-off but a few players from the touring party have managed to garner attention with their individual performances.

The second day of the game witnessed visiting captain Babar Azam getting a scintillating hundred, his seventh in Test cricket. He scored 119 with the help of 11 boundaries and a couple of sixes before falling prey to Maheesh Teekshana.

A day later, ace leg-spinner Yasir Shah stunned Kusal Mendis with a stunning delivery which reminded the viewers of Shane Warne’s ‘Ball of the Century’.

The incident happened during the 56th over of Sri Lanka’s 2nd innings. Yasir’s delivery was pitched way outside the leg stump, but the massive turn breached Mendis’ defence. The batter did all the right things he could have done against this delivery but couldn’t handle the insane amount of turn. The classical delivery went clipped the top of the off stump, making it an outstanding delivery bowled by a spinner.

Earlier on Saturday, Yasir became the fifth-highest wicket-taker for Pakistan in Test cricket. He got past the legendary Abdul Qadir after dismissing Angelo Mathews for a 15-ball duck on Day 1 of the Test match.

On the other hand, the Pakistan batters had a tough time facing the Sri Lankan bowling attack. Prabath Jayasuriya bagged a five-wicket haul to reduce the visitors to 148/8 in the first innings. But Babar stitched a valuable stand of 70 for the last wicket with Naseem Shah, who scored just five runs off 52 balls, pulling Pakistan innings out of trouble.

While wickets continued to tumble at one end, Babar Azam put up a gritty resistance at the other. As he has made a habit of, he broke yet another record during his innings — he became the fastest Pakistan batter to 10,000 international runs across formats and fourth overall.