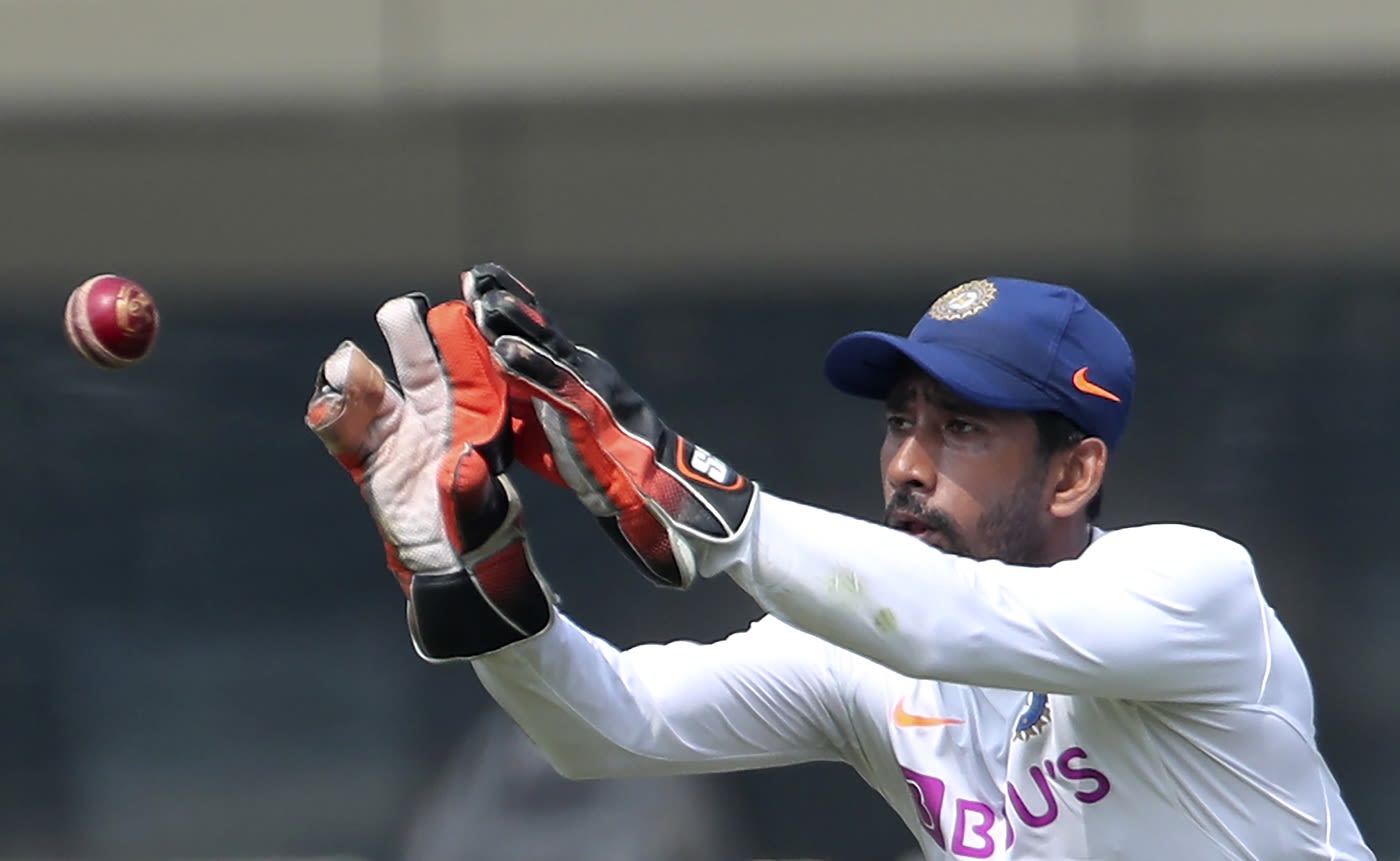 India wicketkeeper Wriddhiman Saha has signed as player-cum-mentor of domestic team Tripura for the 2022-23 domestic season, thereby officially ending a first-class stint of almost 15 years with Bengal. Saha signed on the dotted lines in Agartala on Friday, and is likely to be named captain.
Saha had been in talks with Tripura for over a month. Things were formalised once he was handed a no-objection certificate by the Cricket Association of Bengal late last month. Saha had asked for his NOC after being hurt by comments by a senior administrator before the 2021-22 Ranji Trophy quarterfinals.

ESPNcricinfo understands that the Tripura Cricket Association was keen to formalise Saha’s position since it’s more than likely he will be available for the entire duration of the domestic season. He is set to take part in a series of camps in the build-up to the upcoming season, which is likely to start in September.

Saha is unlikely to figure in India’s scheme of things going forward, after being communicated of the team management’s stance earlier this year. Saha last played a Test in November 2021 against New Zealand.

Despite the axe, Saha has expressed his keenness to continue playing all forms of cricket. In the IPL, he is currently with 2022 champions Gujarat Titans, for whom he made 317 runs in 11 innings at a strike rate of 132.32.