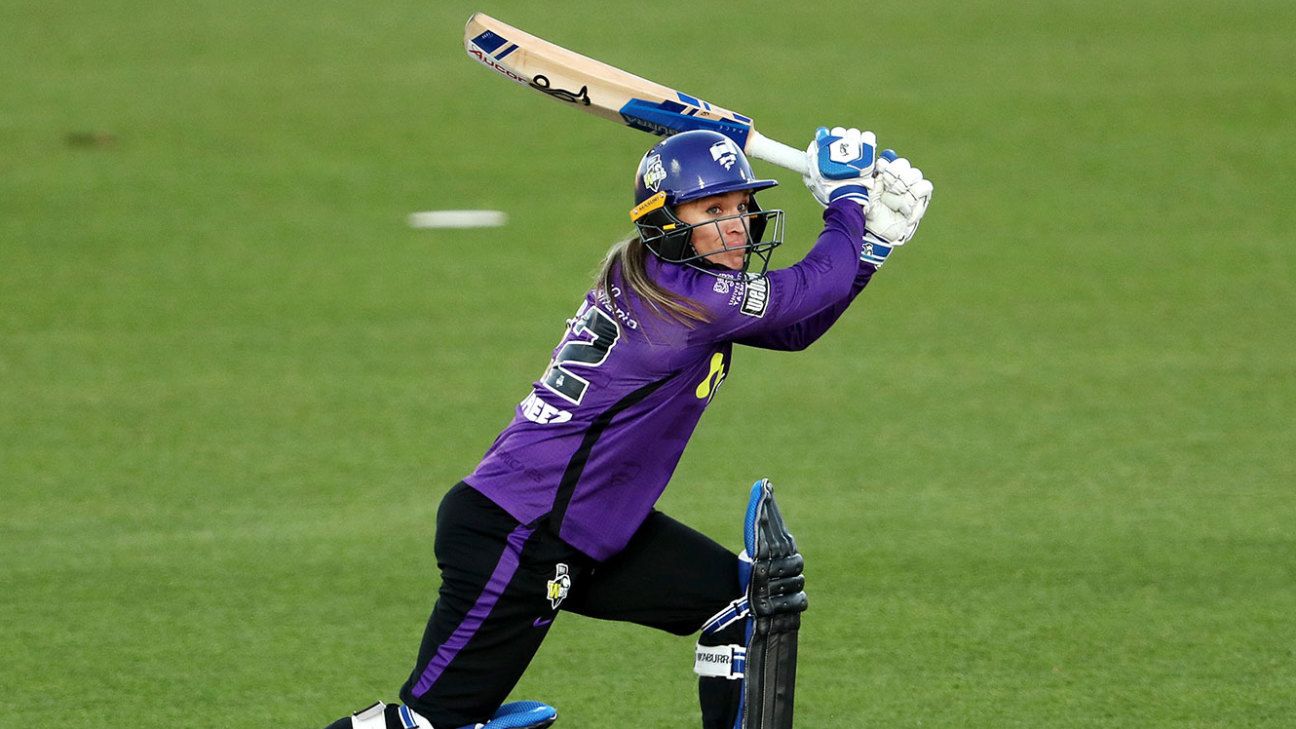 South Africa veteran Mignon du Preez is returning to the WBBL after re-signing with Hobart Hurricanes.
The right-hander was the leading runscorer for Hurricanes last season amassing 414 runs at 31.84, striking at 115 with four half-centuries. She is returning to Hurricanes alongside her close friend and former South Africa teammate Lizelle Lee who has signed to play in Hobart after withdrawing last season. The pair had previously played together at Melbourne Stars.
She will also be reunited with Hurricanes’ new skipper Elyse Villani, who is also a former Stars teammate.

“I can’t wait to return to Australia,” du Preez said. “I love the Big Bash. It was a big decision for me to make the move to the Hurricanes last season, but I can honestly say I had such a great time both on and off the field. I got to know a lot of the girls really well, and as we got to know each other better as a team, our cricket really improved too.

“We have a lot of the same team we had last year heading into WBBL 08, plus some pretty great additions too, and knowing first-hand what players of the quality of Junior (Villani) and Lizelle (Lee) can bring to a T20 team, I think that puts us in a pretty good position.”