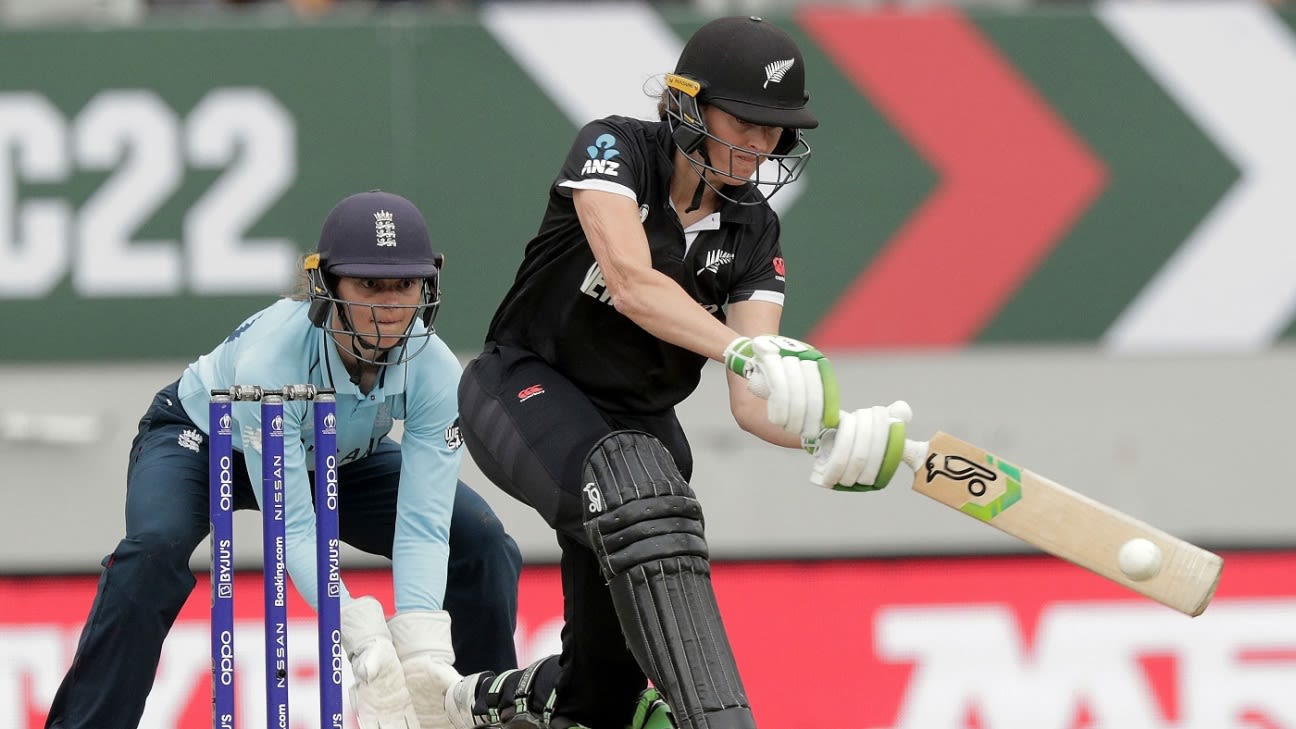 This will be Satterthwaite’s first gig as coach of a professional cricket team, but a 15-year career at the top-flight will have prepared her well for it. She has also served as a mentor to the Canterbury team back home.

Satterthwaite retired from international cricket in May earlier this year. She is New Zealand’s most capped women’s ODI player with 145 matches and has made 6,423 runs and picked up 76 wickets for her country.

Satterthwaite has been a regular at the WBBL as well. She scored almost 1,500 runs and claimed 44 wickets, including a memorable hat-trick for Hobart Hurricanes in the second year of the competition. The allrounder was also voted Player of the Tournament in 2017-18.

“The WBBL is such a quality competition, and one that I have been fortunate to play in over the years,” Satterthwaite said in a press release that the Strikers put out on Friday. “I absolutely loved my time on field playing with and against some of the best in the world, and I know the standard of the local talent is extremely high.

“I have always had a great respect for the Adelaide Strikers; they have always been a competitive franchise and the squad looks strong again this season after a brilliant performance last year.

“Hopefully I can bring a fresh perspective to the coaching group and lean on my experience to help the team go that next step this summer.”

The eighth season of the WBBL will begin on October 13 with the Strikers kicking off their campaign two days later against Sydney Sixers in Mackay.