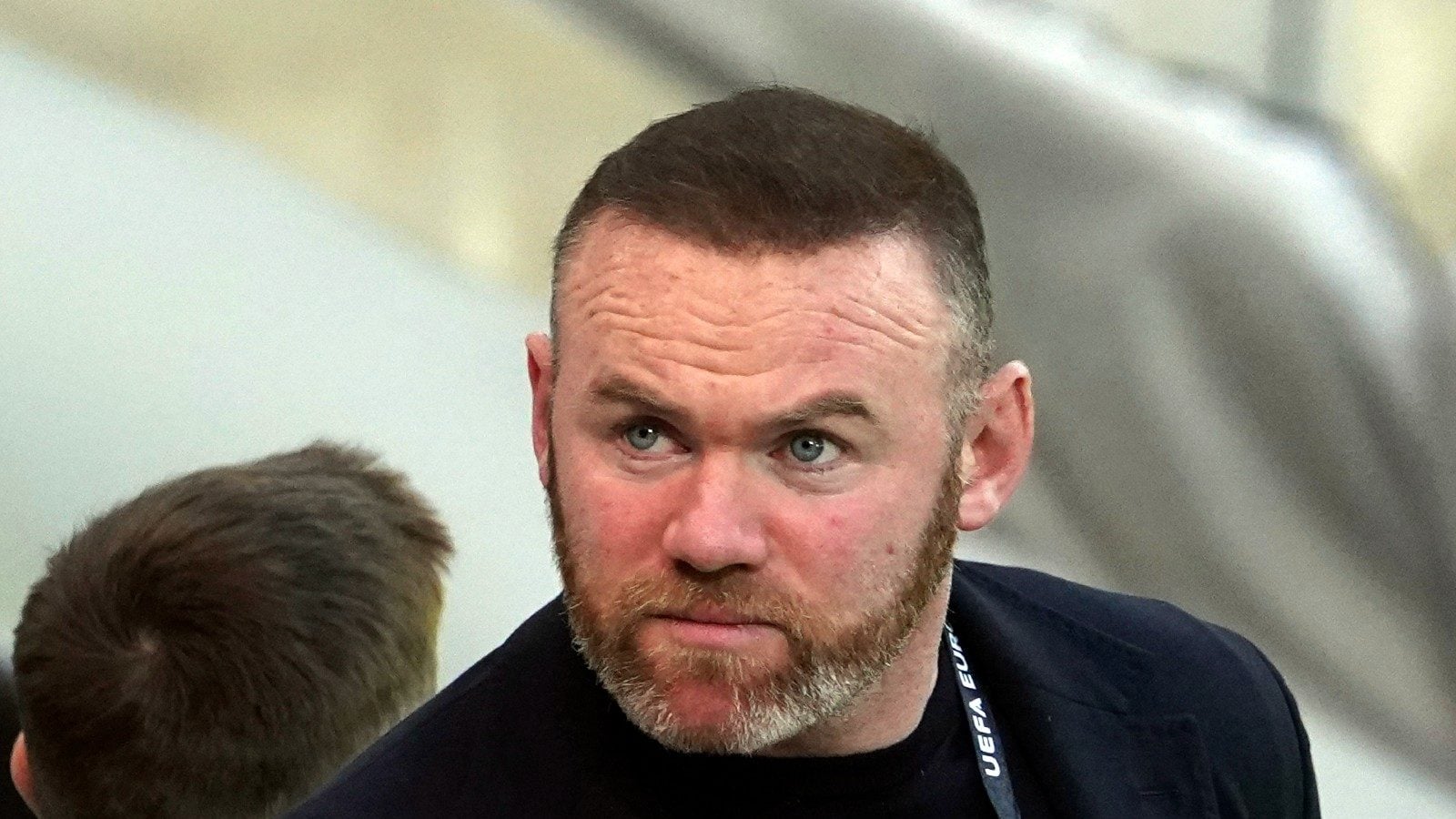 FILE – Former Manchester United player Wayne Rooney attends the Europa League final soccer match between Manchester United and Villarreal in Gdansk, Poland on May 26, 2021. Rooney has agreed to be D.C. United’s next coach, a person with knowledge of the move said. The person spoke to The Associated Press on condition of anonymity Sunday, July 10, 2022, because the deal had not been announced. (Aleksandra Szmigiel/Pool Photo via AP, File)