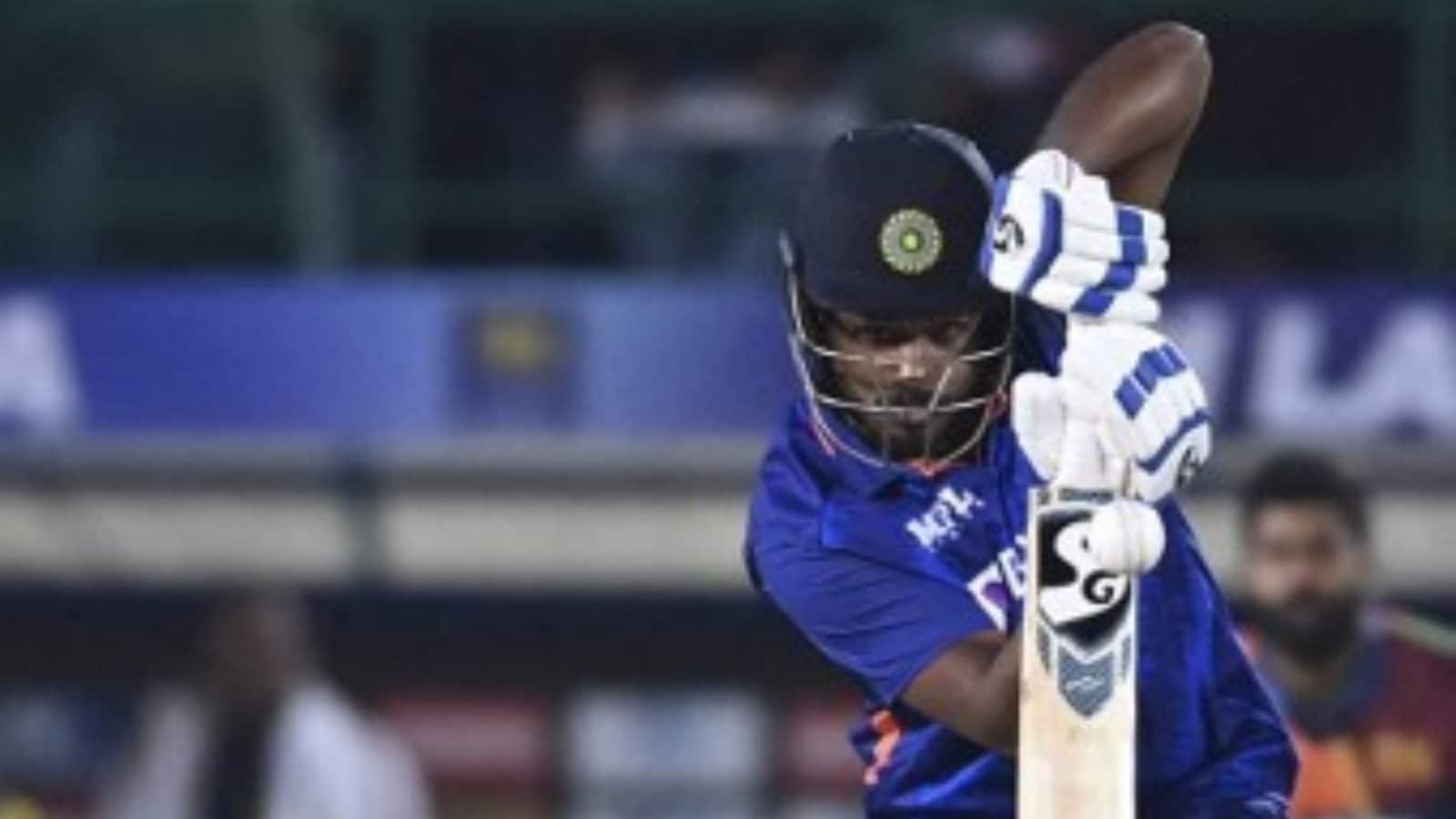 Former opener Wasim Jaffer has snubbed Sanju Samson and Umran Malik from his India XI for the opening T20I match against England. The Indian team will look to bounce back against England after losing the rescheduled fifth Test match at Edgbaston. The two teams will lock horns against each other in the three-match T20I series starting on Thursday.

India are still trying to find the right combination for the upcoming T20 World Cup and the young stars will look to give a perfect audition in the upcoming T20I series against England.

Senior players including Virat Kohli, Jasprit Bumrah, Rishabh Pant, Ravindra Jadeja and Shreyas Iyer have been rested for the opening match of the series as they will join the squad from the second T20I.

Jaffer took to Twitter to share his XI for the opening match of the series. He chose skipper Rohit Sharma and Ishan Kishan as the opening combination, while he snubbed Samson from his preferred XI. The other omissions include Umran Malik, Axar Patel and Ruturaj Gaikwad.

My Playing XI for tonight

The former India opener picked Harshal Patel, Bhuvneshwar Kumar and Avesh Khan as pacers for the series opener. It will be crucial for Harshal and Avesh to make an impact as Bumrah will get a straight entry to the XI from the second T20I which will make things difficult for the other pacers excluding Bhuvneshwar.

With Kohli expected to be back at number three from game two, Deepak Hooda will be aiming for another match-winning effort to keep himself in the mix. With a century and 47 not out against Ireland, Hooda has certainly made it tougher for the team management to keep him out of the eleven. The uncapped duo of Rahul Tripathi and Arshdeep Singh have not been included for the second and third T20 and it is unlikely they will get a look in on Thursday. Suryakumar Yadav, who made a comeback from injury against Ireland, could not get going in the games in Malahide and will be backing himself to get back to his innovative best. He and Hooda were amongst the runs in the warm-up against Derbyshire last week.