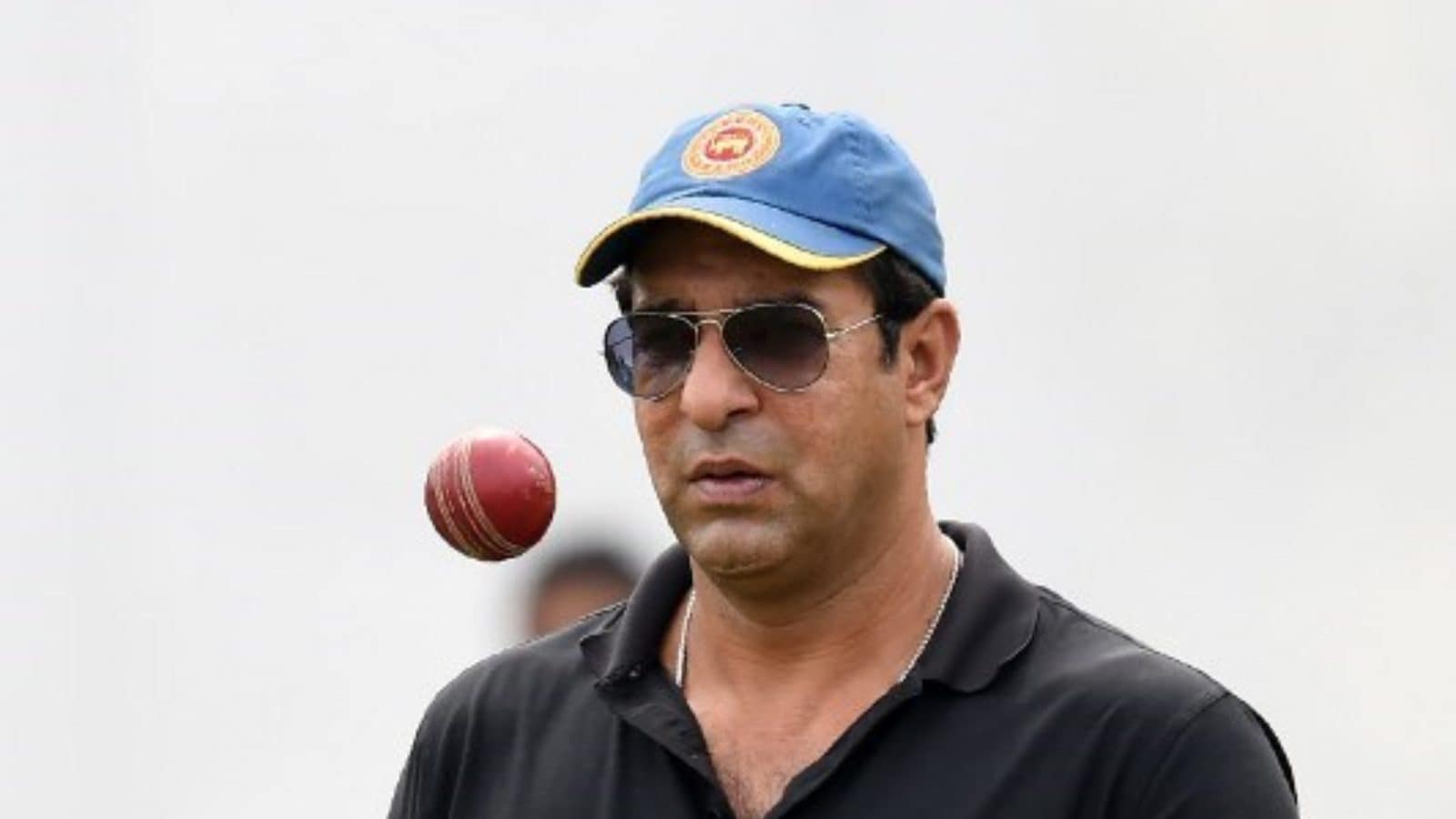 “I think so (on ODI cricket being scrapped). In England, you have full houses. In India, Pakistan especially, Sri Lanka, Bangladesh, South Africa, one-day cricket you are not going to fill the stadiums.”

Further talking about Stokes and his decision to retire from ODIs to focus on Tests and T20Is, Akram remarked, “Him deciding that he is retiring from one-day cricket is quite sad but I agree with him. Even as a commentator one-day cricket is just a drag now, especially after T20. I can imagine as a player. 50 overs, 50 overs, then you have to pre-game, post-game, the lunch game.”

“T20 is kind of easier, four hours the game is over. In the leagues all around the world, there is a lot more money — I suppose this is part and parcel of modern cricket. T20 or Test cricket. One-day cricket is kind of dying.”

“It is quite tiring for a player to play one-day cricket. After T20, one-day cricket seems it is going on for days. So players are focusing on the shorter format. And longer format obviously (with) Test cricket.”

Despite T20 cricket having tons of fan-following and pushing ODI cricket out of the limelight, Akram, who picked 414 wickets in 104 Tests, still believes that Test cricket is the most prominent format of the game as this is where legends of the game are made.

“There’s a battle within the battle in Test cricket. I always preferred Test matches. One-day used to be fun but Test matches were where you were recognised as a player where people still pick you for the world XIs.”

“OK money matters — I understand where they are coming from — but they should also remember (Test cricket) if they want to be recognised as one of the greats of the game.”