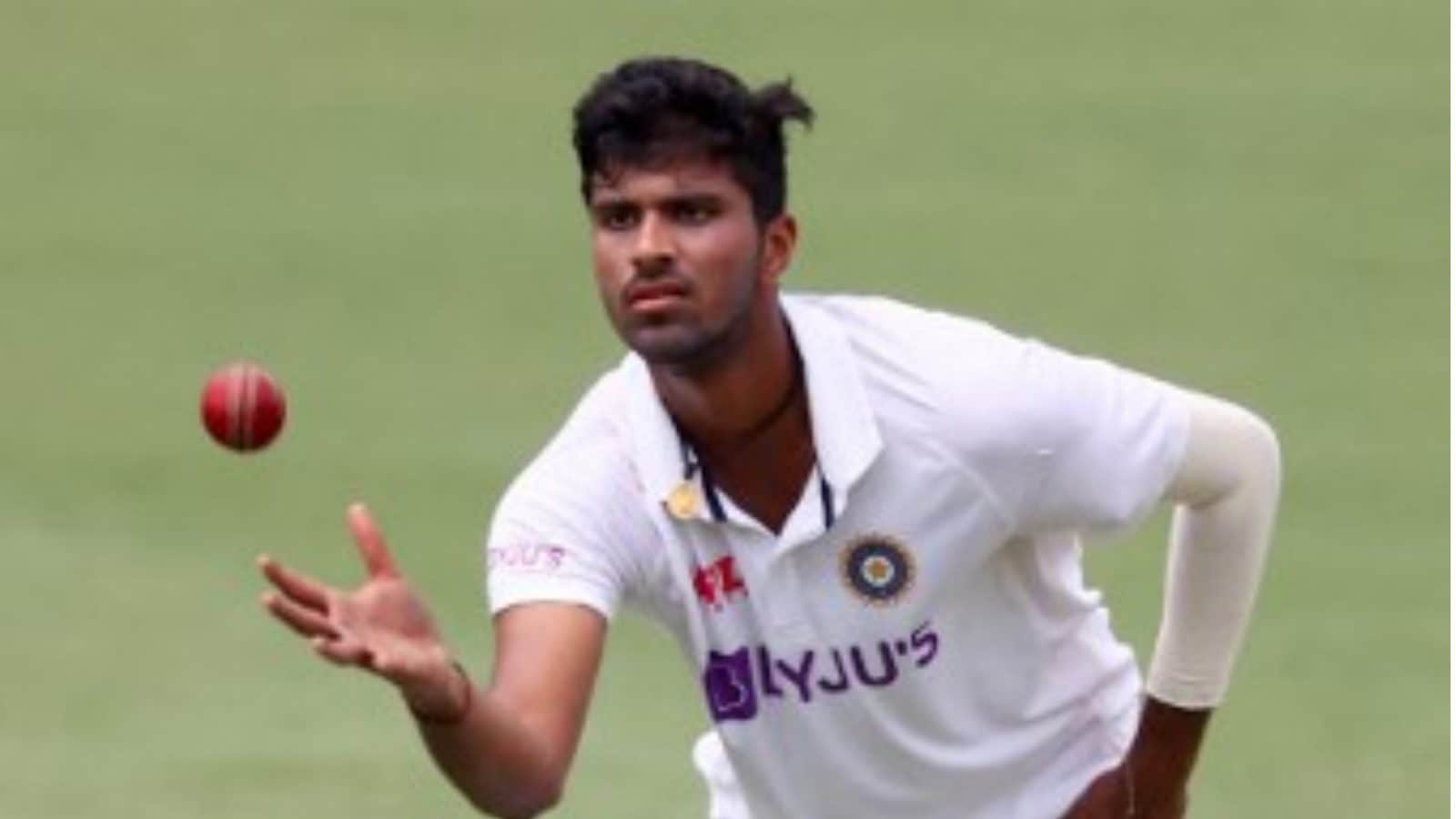 Off-spinner Washington Sundar made an instant impact on his County debut for Lancashire by picking up 4 for 69 against Northamptonshire here on Tuesday. The Indian spinner claimed a four-wicket haul on the first Day 1 of the County Championship clash between Lancashire and Northamptonshire.

The all-rounder has already represented India in all three formats and has also made over 50 appearances in the IPL. At close of play, Northampton were 218 for 7 in 72 overs.

The off-spinner is recovered from the injury and was included in the playing XI for the Northampton clash. He becomes the sixth Indian cricketer to join the Lancashire County side. Former wicketkeeper-batsman Farokh Engineer was the first India to join the side in 1968. After him, the likes of Murali Kartik, Dinesh Mongia, VVS Laxman and former captain Sourav Ganguly have represented the Red Rose with distinction.

The injury sidelined him from India’s tour of England last year and also the second leg of the 2021 Indian Premier League.

“I remember playing with my Playstation and choosing Lancashire against most of the domestic teams here. It is great to be here and playing for Lancashire,” Washington said in an interview with the club’s official YouTube channel.

The young all-rounder added, “It has got some exciting talents and some experienced players. I am looking forward to sharing the dressing room with them and to sharing of knowledge about how cricket is played here.

“Most importantly, I look forward to winning a lot of games and making memories with all.”

Washington said he loved to be Andrew Flintoff when playing video games. The Indian will be available for the full Royal London One-Day Cup competition and is also likely to play some County Championship games.

“I used to be Andrew Flintoff because he would give me four overs of solid pace and swing, and obviously he could come down at six or seven and tonk some huge sixes.

“Obviously, James Anderson is a legend, he can swing the ball both ways. Looking forward to seeing him here, seeing him bowl and how he goes about his things,” he said.