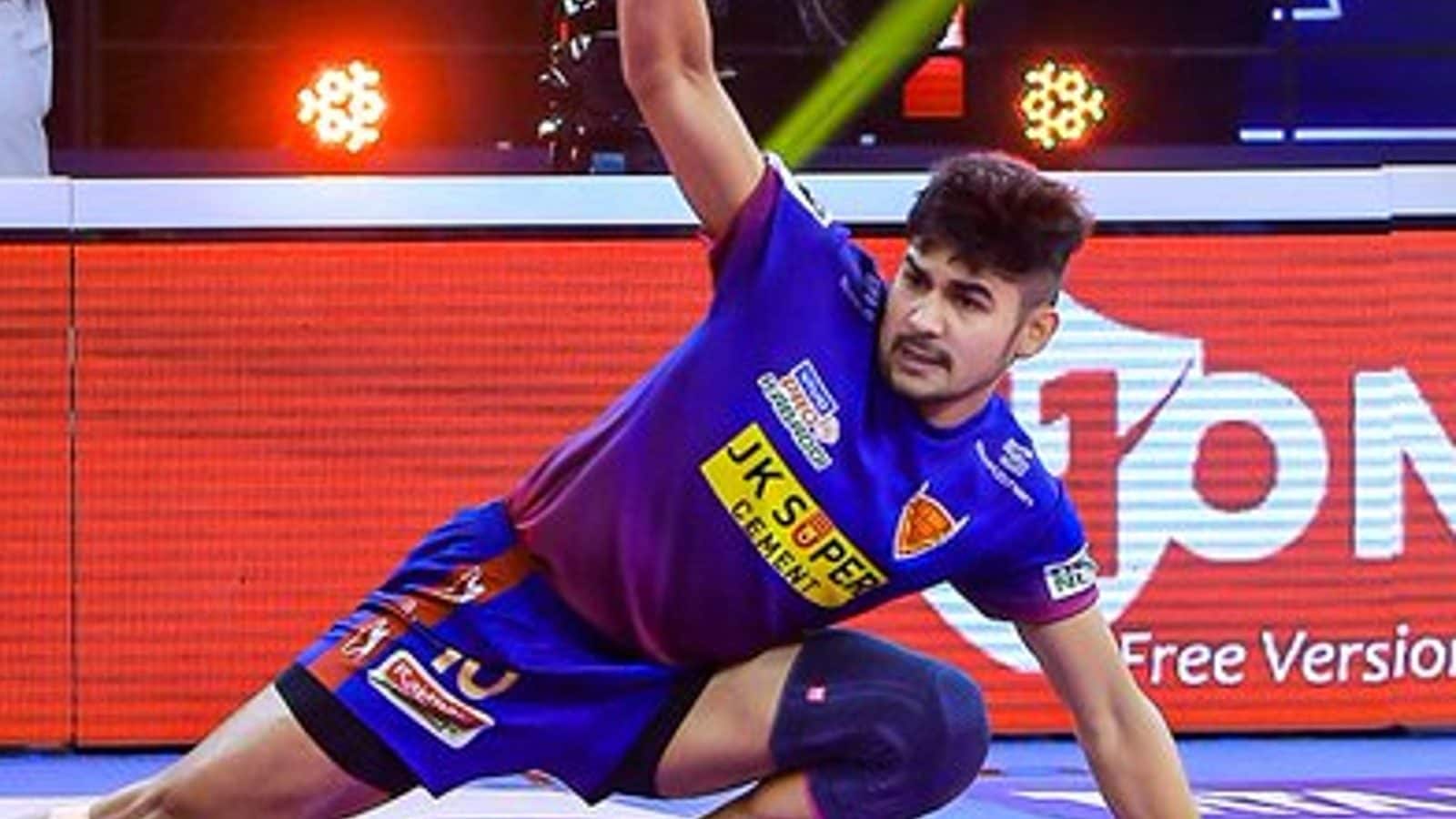 The Domestic, Overseas, and New Young Players (NYPs) will be divided into four categories: Category A, B, C and D in this Player Auction. The players will be further sub-divided as ‘All-Rounders’, ‘Defenders’ and ‘Raiders’ within each category. The base prices for each of the categories are Category A – INR 30 Lakhs, Category B – INR 20 Lakhs, Category C – INR 10 Lakhs, Category D – INR 6 Lakhs. The total Salary Purse available to each franchisee for its squad for Season 9 is INR 4.4 crores. The Season 9 Player Pool has been expanded to 500+ including the 24 players from top 2 teams of the Khelo India University Games 2021, Bangalore.

Mr. Anupam Goswami, CEO, Sports League, Disney Star India and League Commissioner, VIVO PKL. “As we get ready for the Season 9 Player Auction, very exciting times lie ahead for kabaddi as a sport and our players. Every season has witnessed the emergence of new talented players and I am certain that there are a lot of surprises in store for us this year as well. I look forward to welcoming the young talents from the Khelo India University Games into the Player Auctions. PKL Season 9 will be organized in liaison with our stakeholders and associates in the national kabaddi ecosystem under the AKFI.”

The PKL teams also have a choice of retention of players from their respective PKL Season 8 squads as per the league policies. The franchisees are allowed to retain up to 6 players under the Elite Retained Players category and up to 4 New Young Players (NYPs) under stipulated conditions in each PKL season. The players, who are not retained by the franchisees from the pool of 500+ players, will go under the hammer during the two-day auction process in Mumbai.

Speaking about the PKL Season 9 Player Auctions, Satyam Trivedi (Head – Adani Sportsline) said, “It’s absolutely fantastic to hear about the Pro Kabaddi League Player Auctions. After a successful season 8, all the players are eagerly waiting to step on the mat once again and I am sure that Mashal Sports will definitely organize an outstanding Player Auctions. We at Gujarat Giants are looking forward to some exciting bids and build a strong squad for the upcoming Season 9.”

Speaking about the PKL Season 9 Player Auctions, Supratik Sen (CEO, U Mumba team) said, “The VIVO Pro Kabaddi Player Auction is a celebration of Kabaddi players across the world. Some of our kabaddi players have caught the attention of fans throughout eight seasons and they are ready to up the ante in Season 9. Numerous talented players have emerged over the years and I look forward to seeing some new talents being given opportunities in this Player Auction.”

Mashal Sports and Disney Star, in collaboration with the Amateur Kabaddi Federation of India (AKFI), have built PKL into a successful sports league. It has the largest number of matches for any national league in India. PKL has transformed the image of India’s indigenous sport of Kabaddi and its athletes nationally as well as across the world. Several Kabaddi-playing nations have strengthened their domestic Kabaddi programs because of the participation of their players in PKL.