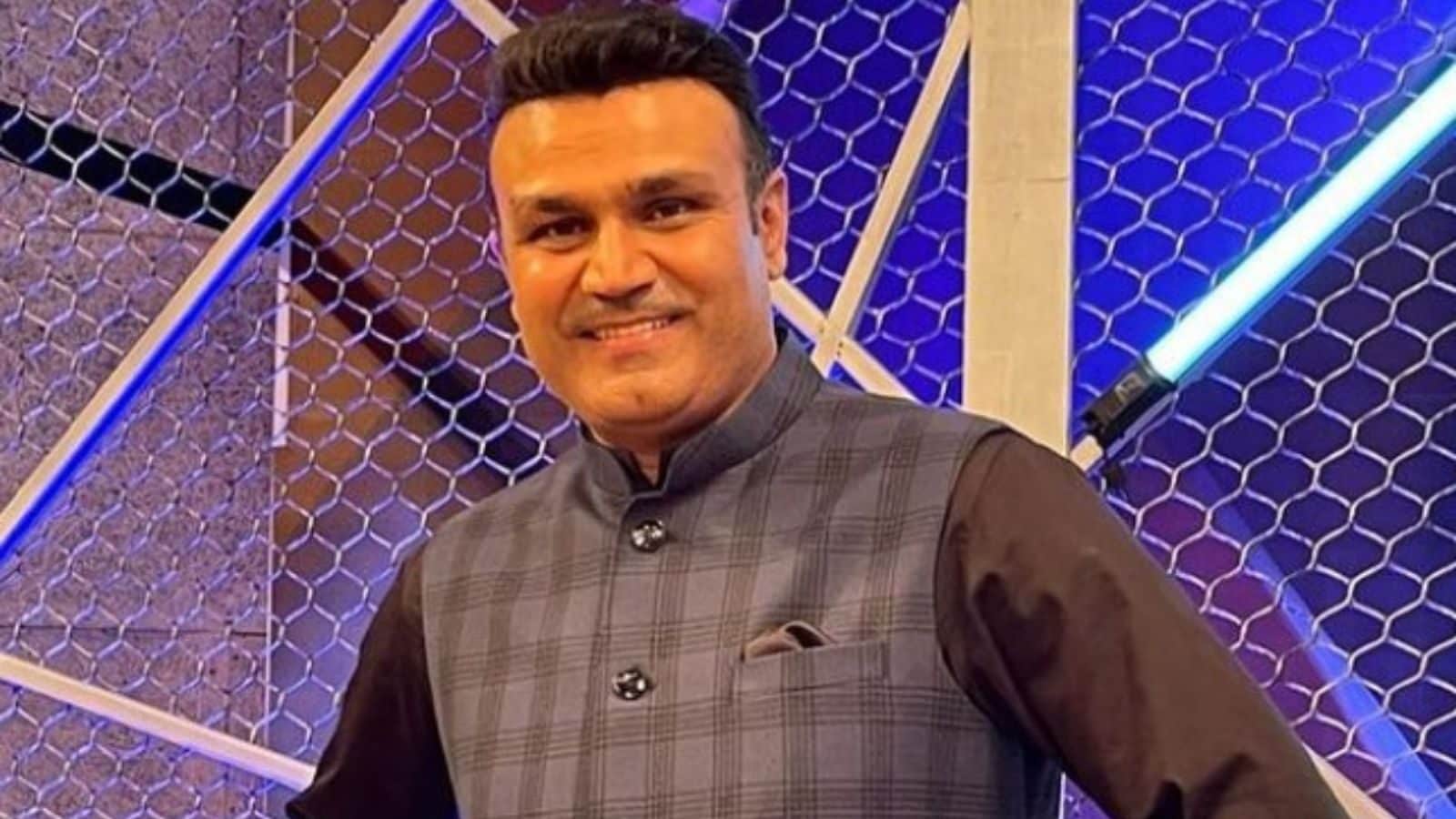 Jonny Bairstow played a wonderful innings as he counter-attacked against with a superb century at the Edgbaston on day 3. The Yorkshire batter was having a bad day as he failed to connect against the likes of Mohammed Shami. That was when Kohli started sledding Bairstow who didn’t reply through his words. Instead, he channelised his anger through his bat, pushing India onto the back-foot.

Meanwhile, a number of cricketers felt that Kohli poked the needle needlessly.
One among them was former India captain Virender Sehwag who has seen Kohli up and close. Although he tweeted in good fun, a number of Kohli fans came after him and slammed the explosive opener in a disgraceful manner. Moreover, Sehwag was sporty in replying back to one of them who was a little courteous. Others were disrespectful as can be seen in these tweets.

Hate Kohli or his methods

It doesn’t affect his hair . Sehwag can never dream about having 70 centuries or 27 in tests either https://t.co/JS9aOvV4np pic.twitter.com/7gOB5WVH4o

There’s Shane Warne and other greats of the game who call Virat Kohli a “superstar” “perfect role model” and then there is this ungrateful pr!ck @virendersehwag
pic.twitter.com/f7H04PxxAt

The first session of Day Three’s play in the rescheduled fifth Test between England and India on Sunday yielded dramatic box-office stuff — a flurry of boundaries, a wicket, two dropped catches, a superb catch and some words exchanged.

At the end of it, with rain causing an early halt to the proceedings, Jonny Bairstow walked back, with just nine runs shy of his third Test century in as many matches, and fifth of this year as England reached 200/6 in 45.3 overs at lunch, trailing India by 216 runs.

It was a session where Bairstow shed his cautious behaviour from Saturday for embracing the aggressive avatar associated with him under England’s newly-invented BazBall effect on Sunday.