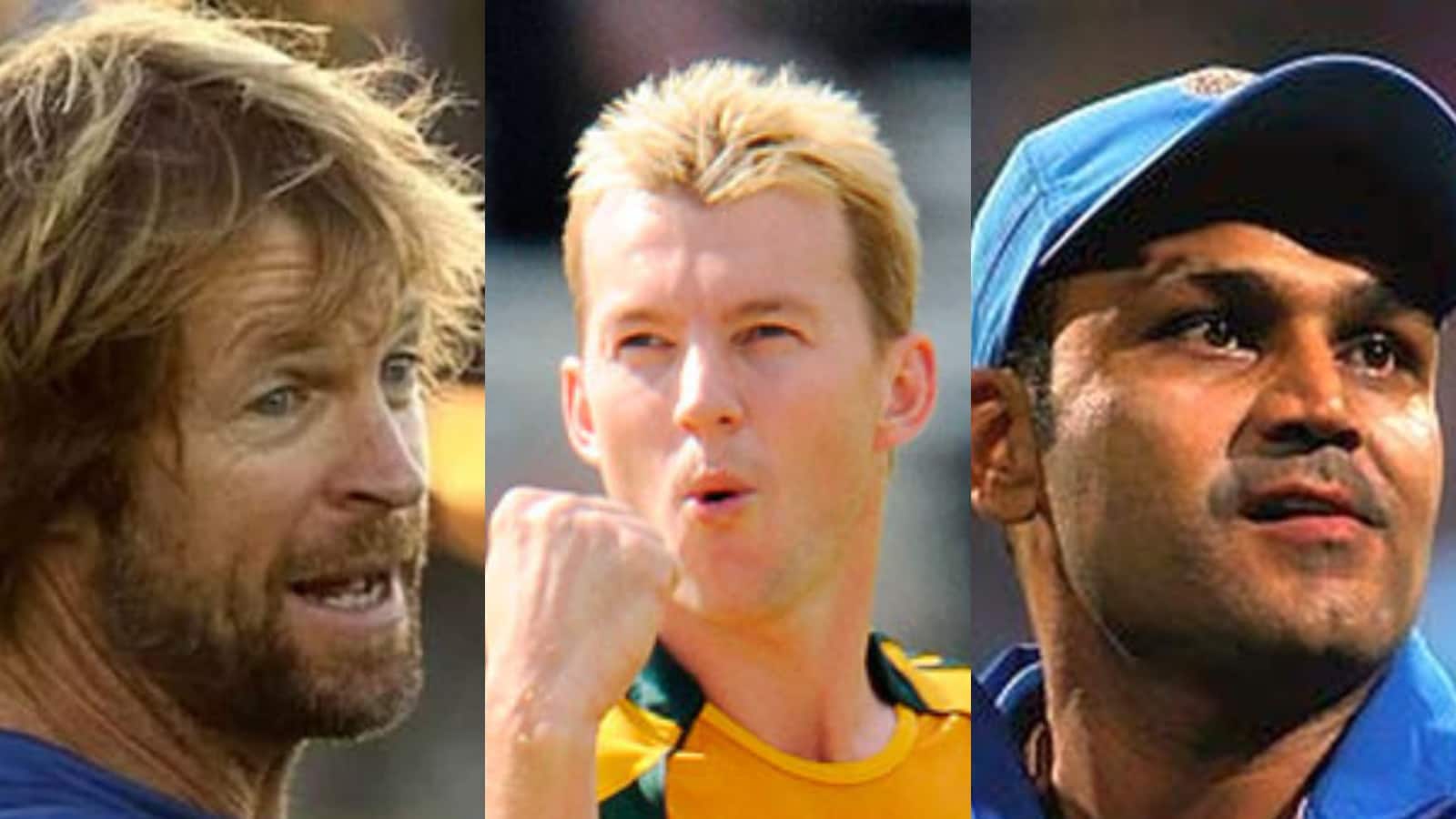 The second edition of the Legends League Cricket is all set to provide cricket fans across the globe with yet another unique and entertaining edition, featuring former players. The second season of LLC will be played from September 20 till October 10.

The organisers had confirmed the participation of superstars like Virender Sehwag, Irfan Pathan, Muttiah Muralitharan, and Misbah-ul-Haq for the second edition.

Raman Raheja, the CEO and co-founder of Legends League Cricket, thanked the players and said that their affiliation with the league will undoubtedly elevate the tournament’s prominence and attract a massive fan base.

“With these additions, our second season is becoming bolder and bigger. With great pleasure, we welcome them to the Legends family and looking forward to witness their magic on field at LLC Season 2.” Raheja said.

Former India opener Virender Sehwag was happy to be a part of the league after missing out on participating in the previous edition of the tournament.

“I love to be on the cricket field. I missed the playing 1st season of LLC but it would be great to go back into the field with the LLC season 2,” Sehwag stated.

Spin maestro Muttiah Muralitharan revealed that he enjoyed being a part of its inaugural edition. He assured us that the current season would be an even bigger and better one for everyone.

“It would be great to go back into the field with the LLC season 2. We loved it during season 1 and now with the new format, it would be more exciting,” the Lankan legend said.

Former cricketers from India, Pakistan, Sri Lanka, Australia, and England, among other cricket nations, competed in the first season of Legends League Cricket. The veterans were divided into three teams representing India, Asia, and the Rest of the World.

Cricket lovers all across the world witnessed their favourite players back in action. With the onset of the second edition, the fans will get another opportunity to relish the icons of cricket and remember the nostalgic moments gifted by these star players.