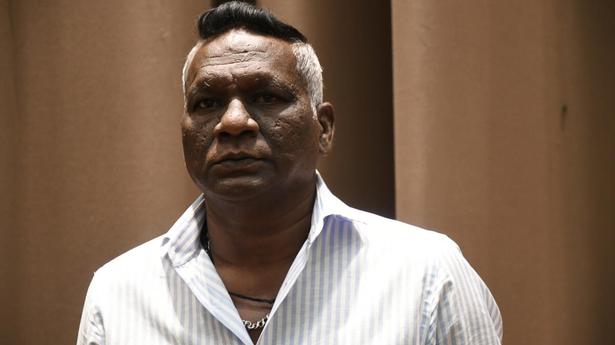 Former captain Bhutia, a junior contemporary of Vijayan, lost the election for the AIFF president’s post by a big margin of 33-1 to former goalkeeper Kalyan Chaubey.

“I had spoken to Bhaichung earlier but have not spoken to him after the election. I will speak to him when we meet,” said the 53-year-old Vijayan, one of the greatest footballers India has produced.

He and Bhutia formed a lethal strike partner for the Indian team in the late nineties and early 2000s.

Vijayan said for him it’s the same if either of Chaubey and Bhutia becomes AIFF president.

“Kalyan is also a footballer. For us (players) anyone of Kalyan or Bhaichung would have been all right as both are former footballers. Kalyan has got a lot of support (from the electoral college) and so he won. It’s good.

Vijayan, Shabbir Ali and Climax Lawrence are the other three male former players co-opted in the executive committee while Tababi Devi and Pinky Magar are the two from among the females.

The tenure of co-opted members is only for one term and another set of former players will take their place after elections in four years’ time.

“Kalyan knows football and he will bring (his ideas) and we will sit from tomorrow. It is good for players that a footballer is heading the federation,” Vijayan signed off.