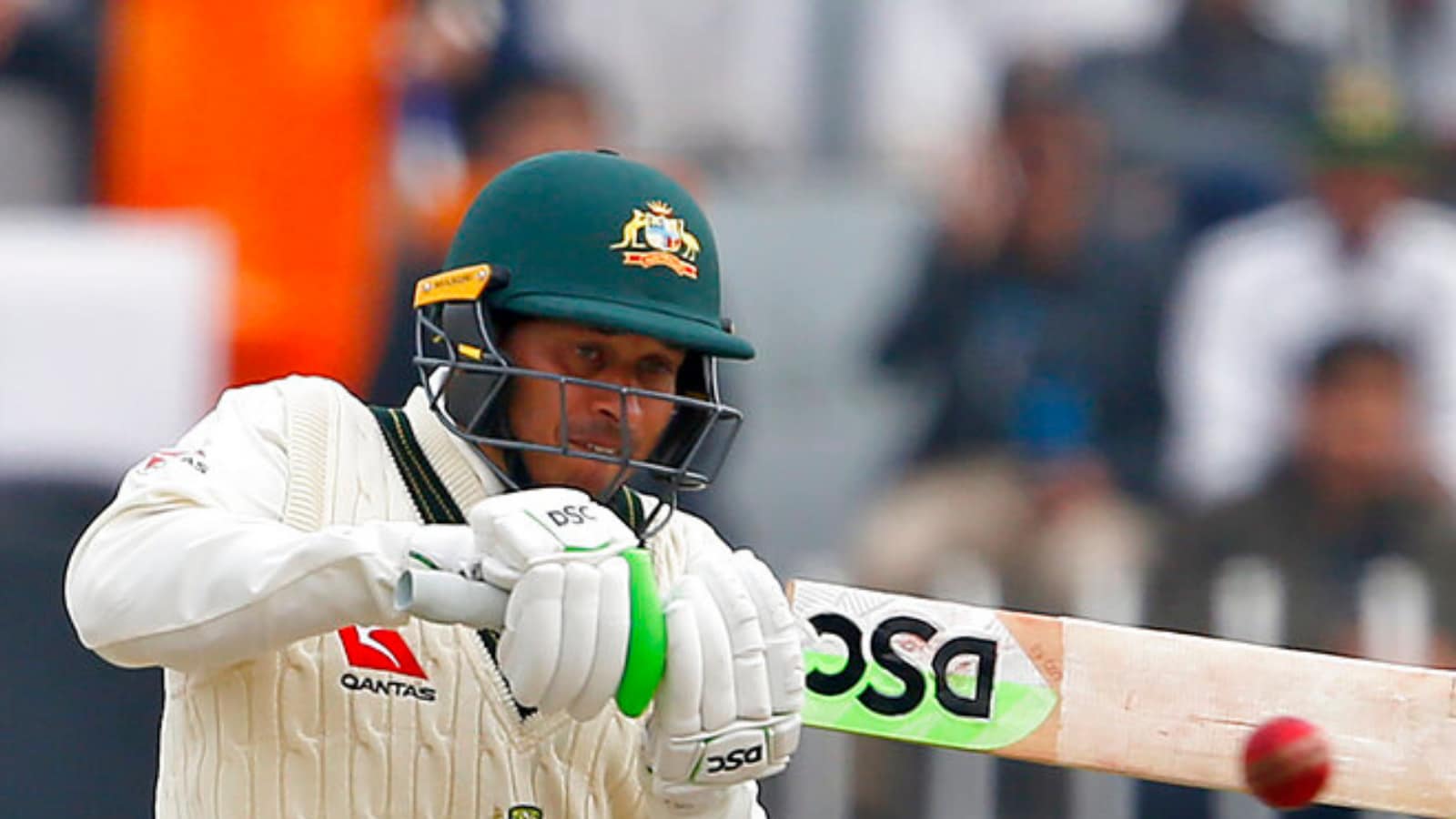 Australia batsman Usman Khawaja says the nation’s Big Bash League (BBL) needs to open up to private ownership if it is to survive in an increasingly crowded market for T20 cricket content.

The BBL, which runs from December to early-February 2023, will clash with South Africa’s new six-team T20 tournament starting in January.

Also Read: IND vs WI 2022: ‘Don’t Take Anything for Granted’ – Shikhar Dhawan’s India Must Not be Complacent

A new league in the United Arab Emirates, also backed by IPL money, is scheduled to launch in January, setting the stage for intense battles for the world’s top players.

Khawaja said the BBL faced a “fork in the road” over the next year or two as competition heats up.

“There’s a lot of cogs that make the decisions but personally you shouldn’t be afraid of moving the game forward even if that means that you let go a little bit on the reins,” Khawaja told reporters on Friday.

“There are other tournaments starting up that are privatised.

“If you don’t keep up with that, and there’s a small window for the Big Bash to privatise in the next few years, and I’m afraid if we don’t do that we’ll fall behind.”

But Khawaja said others were steering clear.

“I’ve talked to a couple and they’ve not listed for the draft because they want to spend Christmas at home and then will go and play in the UAE,” he said.

“That’s a red flag for me already.”