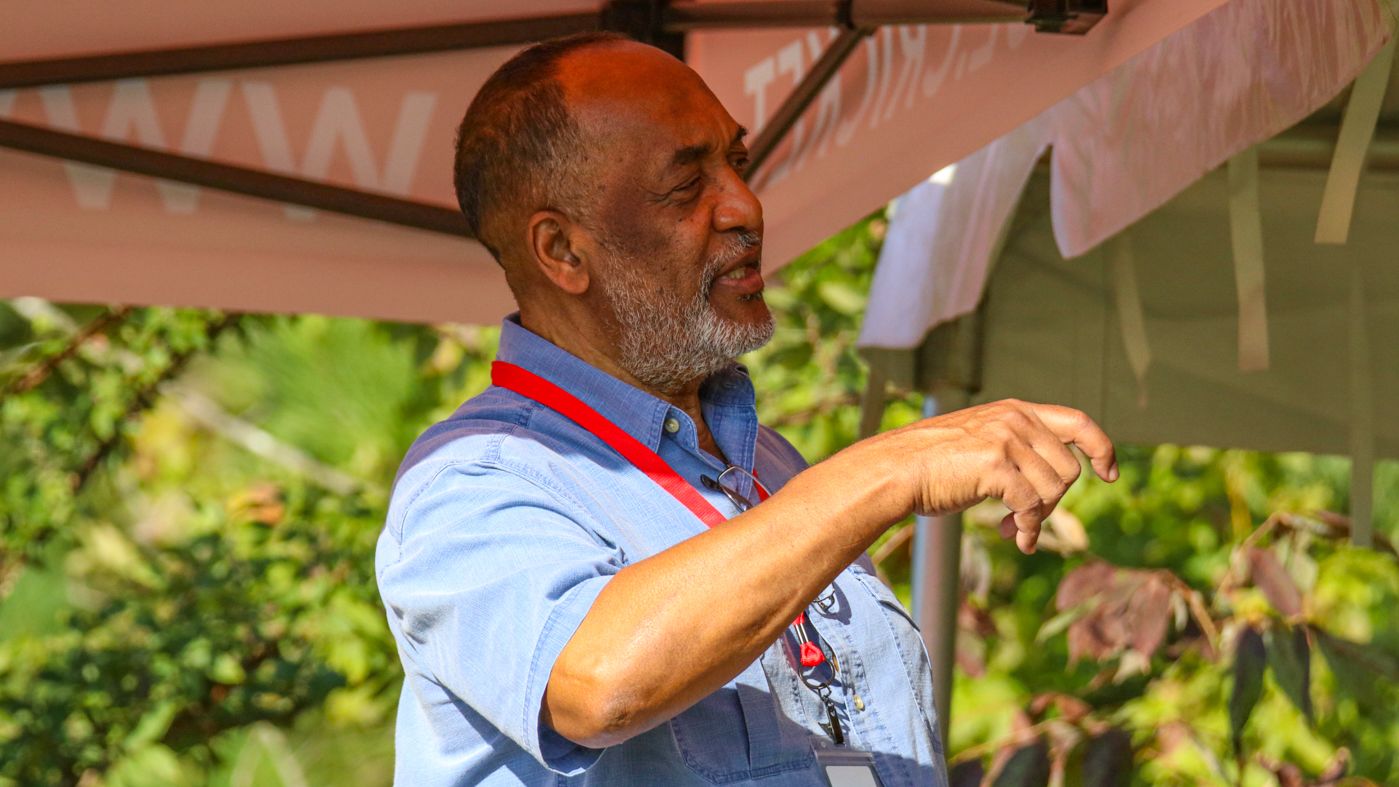 Dr. Vince Adams, a member of the the USA Cricket Committee appointed in August 2020, has leveled scathing criticism at the board for its handling of recent financial and governance issues, including prioritising a payment of US $300,000 to ex-CEO Iain Higgins ahead of money owed to the national team players. Adams has fired off a series of emails in recent days, copies of which have been obtained by ESPNcricinfo, in which he has labeled the transition from the expelled USA Cricket Association to USA Cricket in 2018 as a “humungous [sic] mistake”.

“It is a grave disappointment to those of us who spent over two years replacing USACA with USAC,” Adams wrote in an email on July 7 to USA Cricket operations director Richard Done in which the rest of the board of directors are also copied. “Even with so much less resources, USACA’s problems never came close to this dishonorable and unprincipled behavior of USAC’s leadership. The sad truth is that several members of the board and senior officials feel the same, but some would rather stay quiet, selfishly compromising themselves for small perks.”

Adams, 72, is a former Guyana opening batter who made his first-class debut as a 19-year-old in 1969 in a side captained by Joe Solomon that also featured Alvin Kallicharran. He only played five first-class matches though, after injuries from a car accident derailed his career. He migrated to America a short time later and became an engineer, eventually obtaining a doctorate from the University of Tennessee. He has spent the last two decades as a senior government employee in Ohio working for the United States Department of Energy and is highly respected in the US Cricket community.
Prior to being on the Cricket Committee of USAC, Adams was appointed by the ICC in 2016 to be a part of a “sustainable foundation” advisory group tasked with helping to streamline American cricket governance following USACA’s suspension in 2015. When USACA was expelled by the ICC in 2017, the sustainable advisory group’s chief task was to write the constitution for the new governing body that would take over.
Adams’ email message comes after a lengthy thread in which Srini Salver, a former USA batter who currently serves as the male athlete rep on the board, sent a string of emails starting on June 30 questioning why a number of USA players are still yet to receive match fees despite competing in eight home ODIs in Texas played as part of ICC Cricket World Cup League Two from May 28 through June 15. Adams – who is a member of the cricket committee along with Salver, former USA men’s captain Sushil Nadkarni, former USA women’s player Nadia Gruny and former New Zealand international Jeff Crowe – then fired off the first wave of criticism at USA Cricket for their inactivity toward rectifying the player payments.

“The habitual non-payment of players has been a major sore point for the [Cricket Committee], and we directed that it must be of the highest priority to ensure that players get their monies on time and must not be treated any way differently to USAC’s staff in this regard. We also directed all trips, matches, tournaments, etc., incurring these expenses, must not receive prior approval without the guaranteed available funds to cover these expenses. I recognise that this may be out of your control, but it is more than obvious that the CC’s decisions mean nothing!

“Besides what appears to be the continued disparate treatment suffered by the players, this is a very basic principle of financial management, even in running cake-shop operations. So the clearly continued demonstration of incompetence and uncaring attitude towards the players by USAC’s management, are not only shocking, but also embarrassing and outright wrong!”

The payment issues are the latest in a series of disputes over the handling of USA player central contracts. Not long after securing ODI status in April 2019, USA’s players became the highest paid in the Associate world that summer. USA Cricket touted in a press release that their highest central contract was in excess of $90,000. But by the summer of 2020, USA Cricket slashed every player’s salary by at least half, putting everyone on a flat $1800 per month pay rate citing the lack of matches and tight finances during the Covid-19 pandemic. USA’s international fixtures resumed in September 2021 and yet their players’ pay has not been restored to pre-pandemic levels.

One email response from Salver, on July 7 following the message from Adams, highlights the $300,000 payment which the USA Cricket board has approved for Higgins, even though some USA players are yet to be paid their tour fees. This further enrages Adams, who then sends another email just hours later, saying that while a CEO should be paid what he has earned “whether it is $1 or $1 million”, he took issue with the process by which the payment was approved, and that it was prioritised over outstanding player fees.

“The blatant pooh poohing of our own constitution is also a blatant disregard of the IRS 501C3 laws,” Adams writes, which relates to USA Cricket’s status as a non-profit corporation that allows it to be exempt from paying federal income tax. “It’s time for the IRS to be informed of the innumerable questions surrounding USAC’s failure to follow the rule of law, its conflict of interests, and dysfunctionality.

“It obviously also demands that it is time for the public and the cricketing community to be made aware of these worrisome misgivings that affect them, so that they could hold the USAC board members accountable for their actions, especially now at these elections. It’s a burning shame that all of the guardrails we put in place to make USAC a model operation representative of the greatest country, are so brazenly being torn down by this board.”