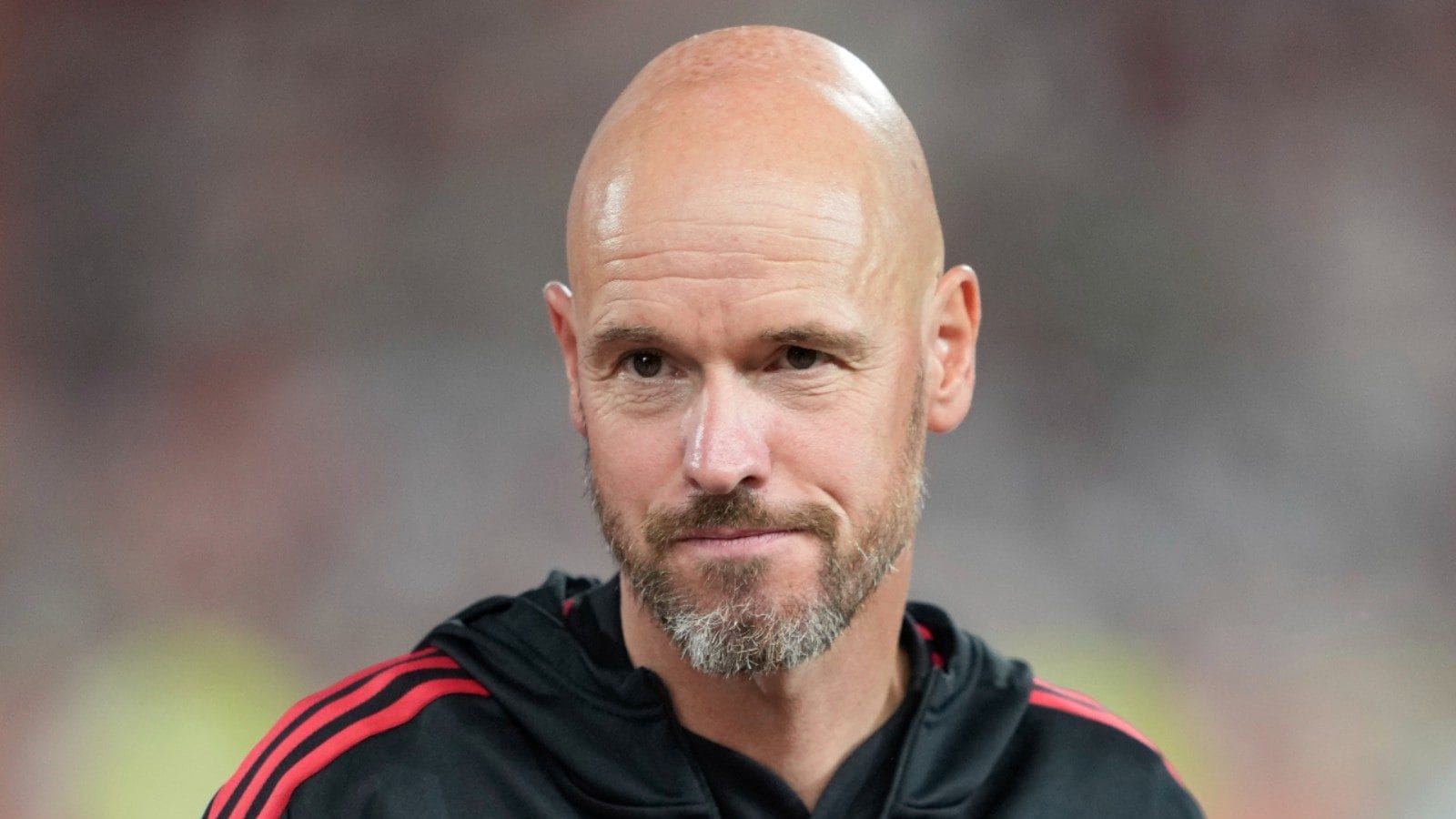 Manchester United look like a totally different side under their new manager Erik ten Hag. The Red Devils have made a perfect start to their pre-season campaign with two thumping victories. In their opening match of the pre-season tour, United thrashed rivals Liverpool 4-0 in Bangkok. The team then traveled to Australia and came back from behind to beat Melbourne Victory 4-1 in their second friendly on Friday.

After a horrible 2021-22 season under Ole Gunnar Solskjaer and Ralf Rangnick, the early signs under Ten Hag seem positive. The former Ajax coach has imprinted his authority at the club and has demanded high standards from his players.

Ahead of the game against Liverpool, the Premier League giants hosted an open training session where local fans and the entire world got a glimpse of United’s training session under Ten Hag’s regime.

The new manager’s training methods piqued the interest of one Twitter user, who has released an intriguing thread on social media deconstructing the training session.

A Twitter user, who attributes himself as a Level 1 PFSA Opposition Analyst in his bio, published the thread offering “insight on the new staff, their training structure, and didactics”

Prior to Erik Ten Hag’s first #MUFC game, their last training session got televised and recorded for all fans to see. In this thread below I will offer some insight on the new staff, their training structure and didactics. pic.twitter.com/wSmrkB3w5h

The thread highlights Ten Hag’s meticulous planning and attention to the minute details during his training sessions. It explains everything from drills to punishments and schedules to player performances, that too in an efficient and rational manner.

In addition to his tactical work in training, the Dutch manager has also tried to bolster the side by bringing in new additions to the club. Ten Hag played a crucial role in signing Tyrell Malacia from Feyenoord earlier this month.

He was also instrumental in United’s most recent signing of defender Lisandro Martinez whom he coached at his former club Ajax. Manchester United have also signed Christian Eriksen as a free agent from Brentford.

The Manchester United faithful will be looking for salvation in the Ten Hag era as they will kick-start their Premier League campaign against Brighton at Old Trafford on August 7.