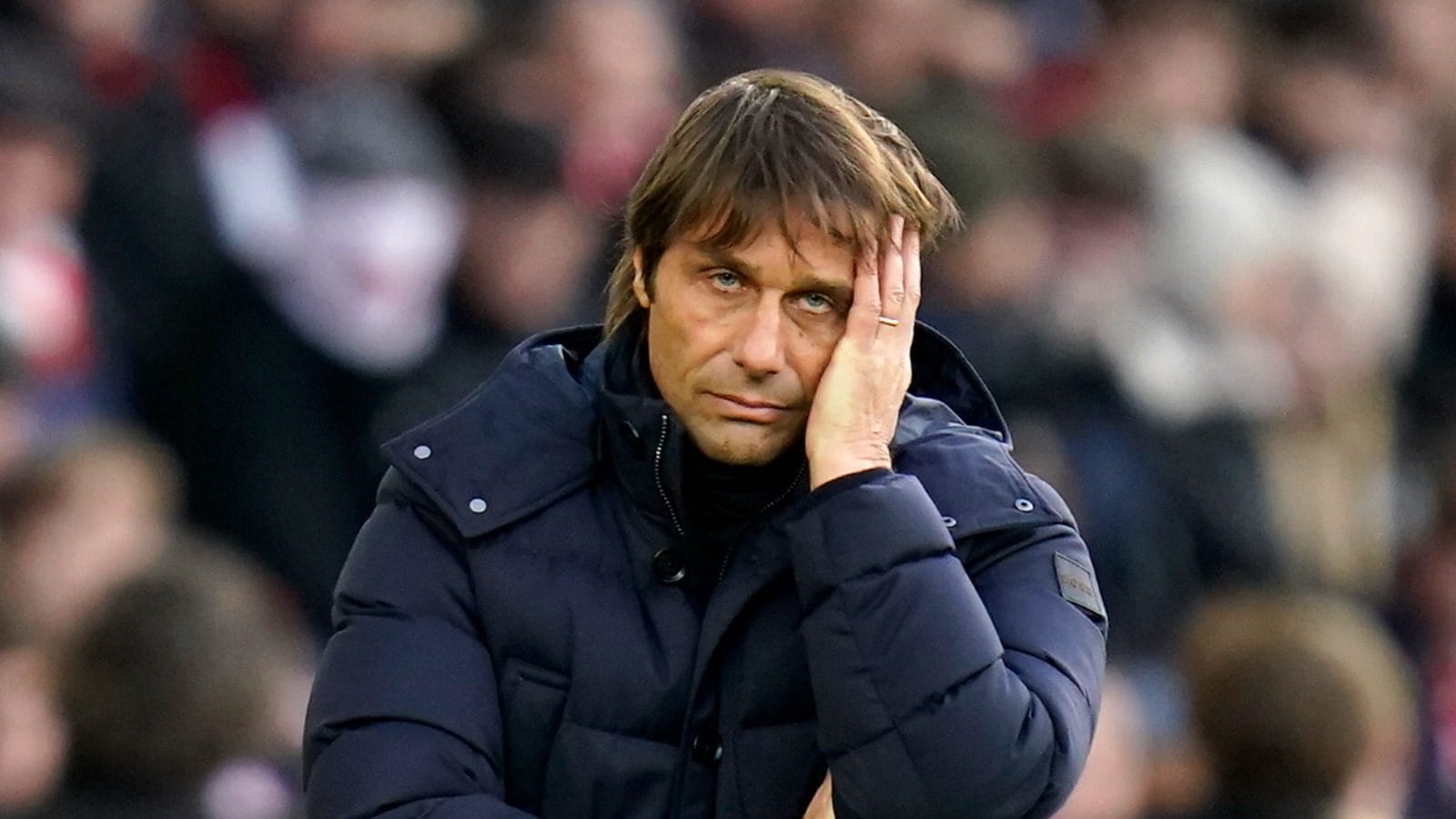 Tottenham Spurs manager Antonio Conte was applauded by fans around the world as he snubbed a private jet and returned from Italy on a budget Ryanair flight.

The 52-year-old manager currently earns around £280,000 per week in Spurs but that did not stop him from using a budget flight that costs as little as £12 to travel back from his summer holiday in Italy. Conte returned to the north London club on Monday for the start of pre-season.

In a video posted by @PhilippePaull on Twitter, Conte was seen wearing a white T-shirt and a pair of shades. The Spurs gaffer was traveling back from Turin at the time the video was filmed.

Football fans were startled by Conte’s move but praised the former Inter-Milan gaffer for his willingness to stay grounded despite earning £15 million a year.

Here are some of the hilarious tweets from the fans:

He’s a man of the people that’s why 👑

Imagine getting on your Ryan Air flight and finding out your sat next to Conte https://t.co/Q2R3Kvnug0

Good to see him not killing the environment getting a private jet.

Good to see him not killing the environment getting a private jet.

Meanwhile, Ryanair themselves responded to the video and made a dig at the North London club by posting an Arsenal chant, “What do we think of Tottenham?”

Conte wasn’t the only one to snub his comfortable private jet journey as Bayern Munich forward Robert Lewandowski also opted to fly back from his vacation in Spain on a commercial airline.

However, Conte’s cost-cutting measures are not being mirrored by his team, with Tottenham continuing to splurge out cash in the summer transfer window. Spurs have already announced the signings of goalkeeper Fraser Forster and forward Ivan Perisic on free transfers.

They have also acquired the services of Brighton midfielder Yves Bissouma for £25 million, and Everton striker Richarlison for £60 million.

Tottenham is reportedly looking to bring in more players before the transfer window shuts. They are targeting Djed Spence of Middlesbrough and Barcelona central defender Clement Lenglet.

The north London team will be participating in the Barclays Premier League and the UEFA Champions League this season and will be looking for a strong showing.