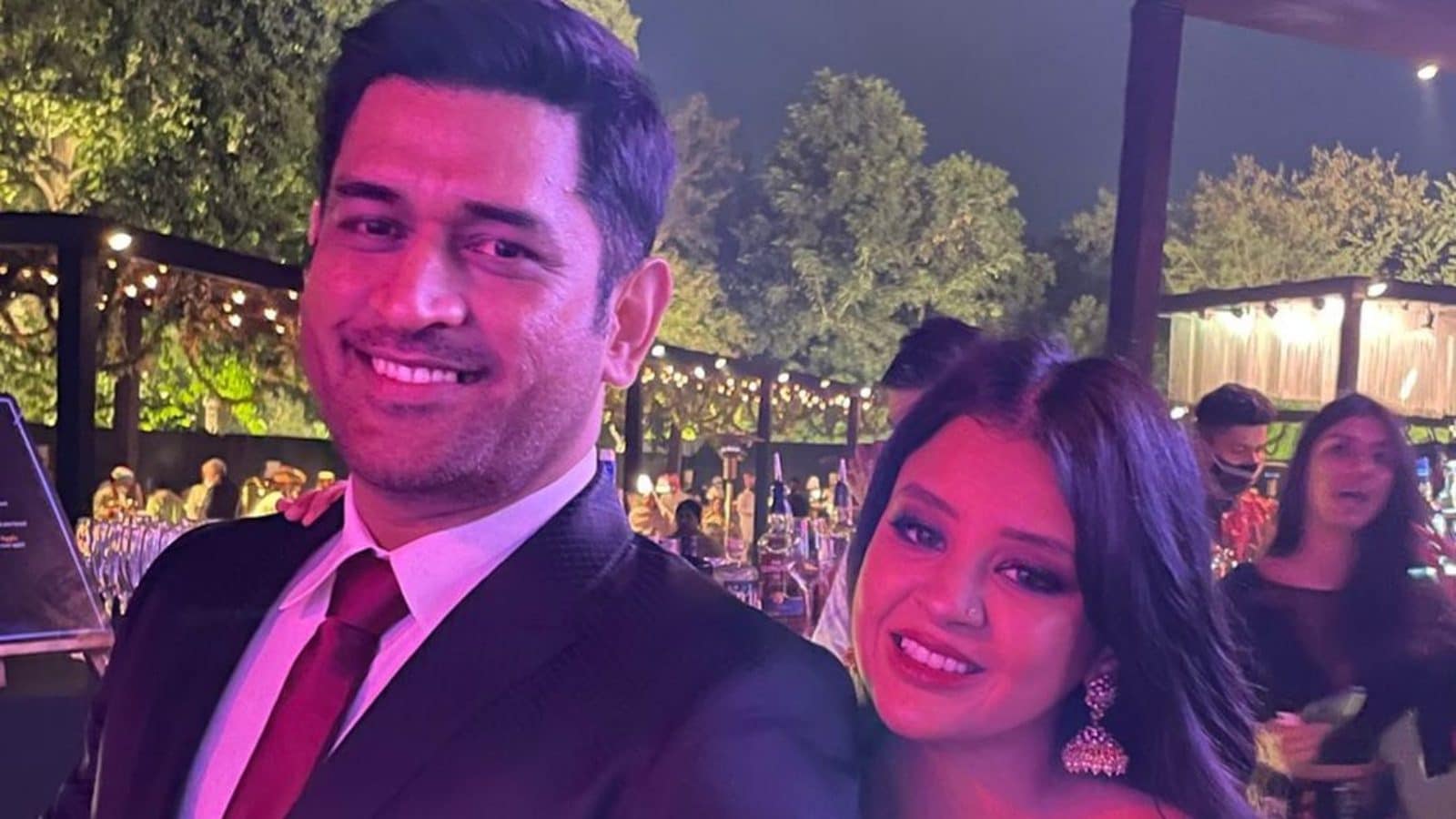 Legendary cricketer Mahendra Singh Dhoni is celebrating his 41st birthday today and wishes for the former India captain, fondly known as ‘Captain Cool’ are pouring over social media platforms. While his fans have flooded Twitter with sweet wishes, the cricket fraternity too is busy sharing special messages.

Dhoni remains the only captain in history to have won all three major ICC trophies including the ODI World Cup, the T20 World Cup and the Champions Trophy. Besides that, he has also led Chennai Super Kings to four IPL titles as well.

Let’s have a look some of the top tweets on Thala’s birthday:-

Virat Kohli wished Dhoni by sharing two of his memorable pictures with his former captain and teammate, calling him an elder brother.

A leader like no other. Thanks for everything you have done for Indian cricket. 🇮🇳 You became more like an elder brother for me. Nothing but love and respect always.

Till the time full stop doesn’t come,a sentence isn’t completed. Till the time Dhoni is at the crease,match isn’t completed.
Not all teams have the fortune to have a person like Dhoni, Happy B’day to a gem of a person & player,MS Dhoni. Om Helicopteraya Namaha #HappyBirthdayDhoni pic.twitter.com/qGFhpcP5so

Still remember this day very fondly, thank you for everything Mahi bhai!!

Best wishes to you on your birthday, have a great year ahead @msdhoni 🎂😁 pic.twitter.com/hZm1QQ571F

Dada taught us youngsters how to win and Dhoni made it into a habit. Two great leaders from different eras born just a day apart. Happy birthday to the men who shaped Indian cricket.@msdhoni @SGanguly99 pic.twitter.com/oD7o5VnJVK

While cricketers are wishing Dhoni in their own ways, ICC and BCCI also sent their blessings.

The man who could do it all ☝️

As we celebrate the legendary @msdhoni‘s birthday 🎂👏, let’s revisit some of his explosive SIXES. 💪 💪 #TeamIndia

Dhoni and Suresh Raina’s brotherly bond is quite evident in the tweet.

Happy Birthday to my big brother. Thank you for being my biggest supporter and mentor in every phase of life, may god bless you and your family with good health always. Much love to you mahi bhai. Wishing you a great year ahead! @msdhoni #HappyBirthdayDhoni pic.twitter.com/3uABWFIlnO

Very very happy birthday to you @msdhoni 🥳 My best wishes are always with you! Have the most wonderful year ahead. Love always 🤗 pic.twitter.com/95n92fqeNT

CSK shared Dhoni’s most iconic video of hitting him hitting the six that sealed the ICC  ODI World Cup 2011 final in India’s favour.

#HappyBirthdayMSDhoni Warm Birthday wishes to legendary iconic cricketer @msdhoni. I am sharing one of my SandArt at Puri beach in Odisha.#HappyBirthdayMahi pic.twitter.com/NWQFTctqWL

While, cricketers extended their heartfelt wishes, Dhoni’s fans also took the chance to send their greetings through interesting videos and posts.

Here’s our pick of the lot:-

Happy Birthday to
My Icon
My Admirer
My Inspiration
My Strength
My Hero
My Role Model
My King
My Idol
My Star
My Favourite &
My Everything @MSDhoni ❤#HappyBirthdayMSDhoni
Happy Birthday Legend❤️#HappyBirthdayDhoni#HBDIconOfMillionsDhoni
FACE OF INDIAN CRICKET MSD pic.twitter.com/UVT3pxKenG

Dhoni might have retired from international cricket but his popularity among fans and players hasn’t diminished a bit.