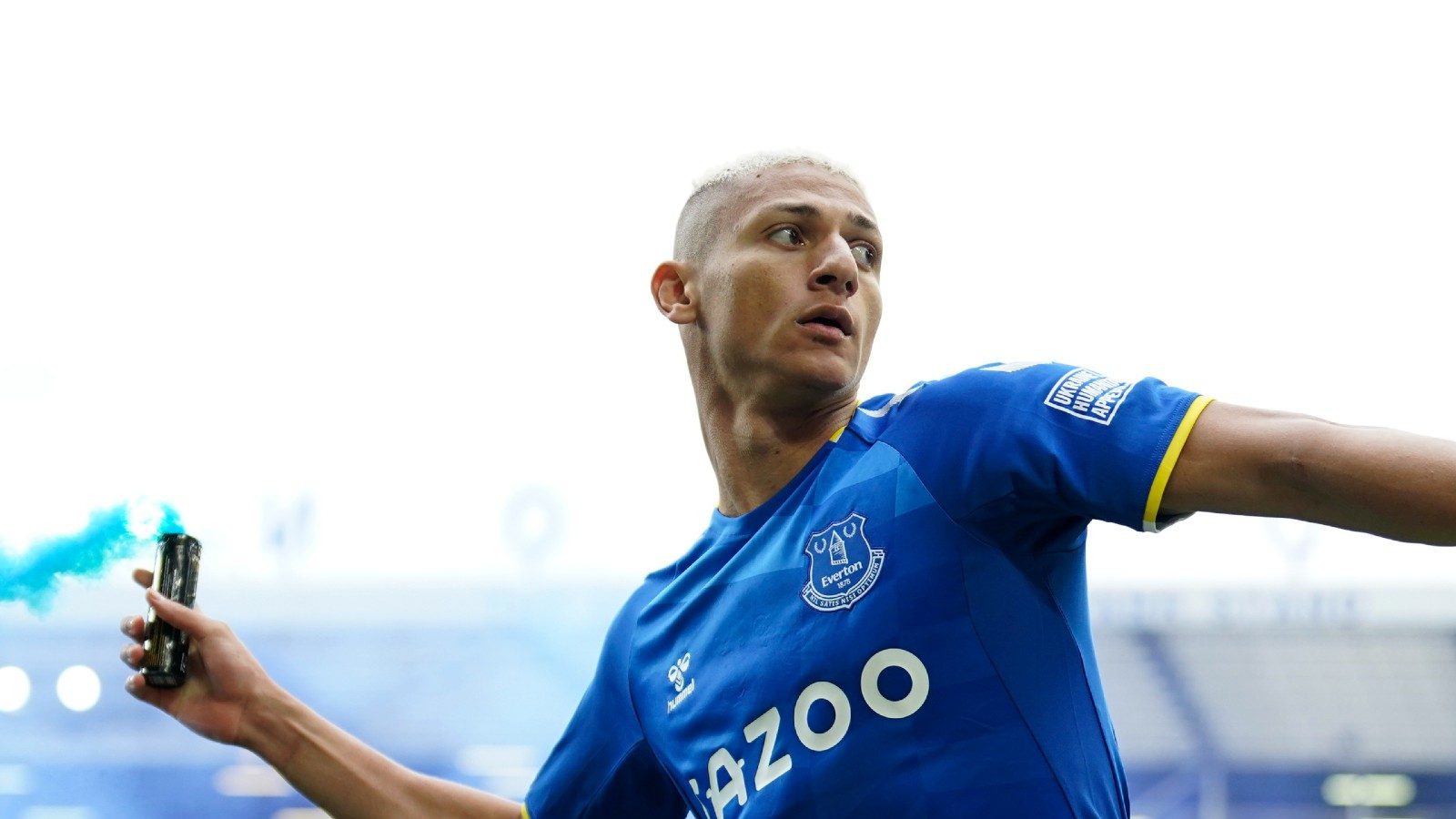 Tottenham are set to further bolster their attacking options with the signing of Richarlison from Everton in a deal that could rise to £60 million ($73 million), according to reports in the British media on Thursday.

The Athletic reported that a £50 million initial fee has been agreed with £10 million more in add-ons for the Brazilian international.

Richarlison joined Everton for £50 million from Watford in 2018.

The 25-year-old scored 53 goals in 152 appearances for the Toffees, crucially netting six times in his final nine games of last season to keep the Merseyside club in the Premier League.

According to the BBC and Sky Sports, Everton need to complete the sale on Thursday to help balance the books with their financial year ending on June 30.

Everton have posted £372m in losses over the last three years.

Leeds and relegated Burnley have reportedly written to the Premier League to question how Everton have complied with Financial Fair Play.

Premier League rules state that clubs can lose £105 million over a three-year period, but those regulations were relaxed due to the coronavirus pandemic.

A move to Spurs fulfils Richarlison’s desire for Champions League football, but he faces stiff competition to play regularly with Harry Kane and Son Heung-min occupying the positions he played most often for Everton.

Tottenham have already backed manager Antonio Conte during the transfer window with the signings of Croatian winger Ivan Perisic, midfielder Yves Bissouma and a new back-up goalkeeper in Fraser Forster.