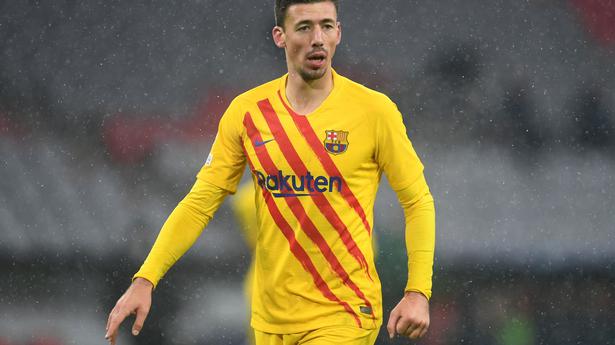 The 27-year-old made 20 league appearances for the LaLiga side last season, mostly off the bench, as it finished second behind champion Real Madrid.

“We are delighted to announce the signing of Clement Lenglet on a season-long loan from Barcelona, subject to international clearance and a work permit,” Spurs said in a statement.

Lenglet, capped 15 times by France, joined Barca from Sevilla in 2018, playing 159 games in all competitions and winning the league title in his first season.

Spurs, who qualified for the Champions League after finishing fourth last season, kick off the new campaign with a home game against Southampton on Aug. 6.