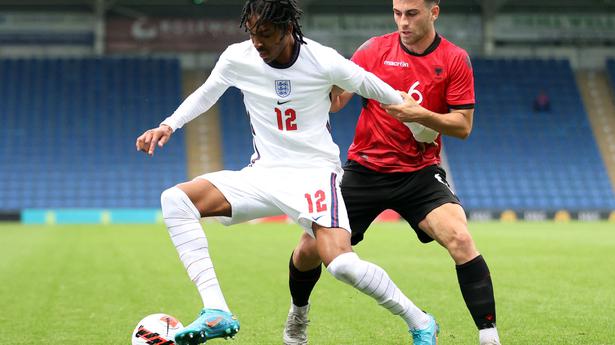 Tottenham Hotspur has signed right back Djed Spence from Middlesbrough on a deal until 2027, the north London club said on Tuesday.

Financial details of the transfer were not disclosed but British media reported Spurs had paid £12.5 million ($15 million) for the 21-year-old with another £7.5 million in add-ons.

He spent a large portion of the 2021-22 season on loan at Championship side Nottingham Forest, making 46 appearances and scoring three goals as they earned promotion to the Premier League.

Spurs kick off the new campaign with a home game against Southampton on Aug. 6.