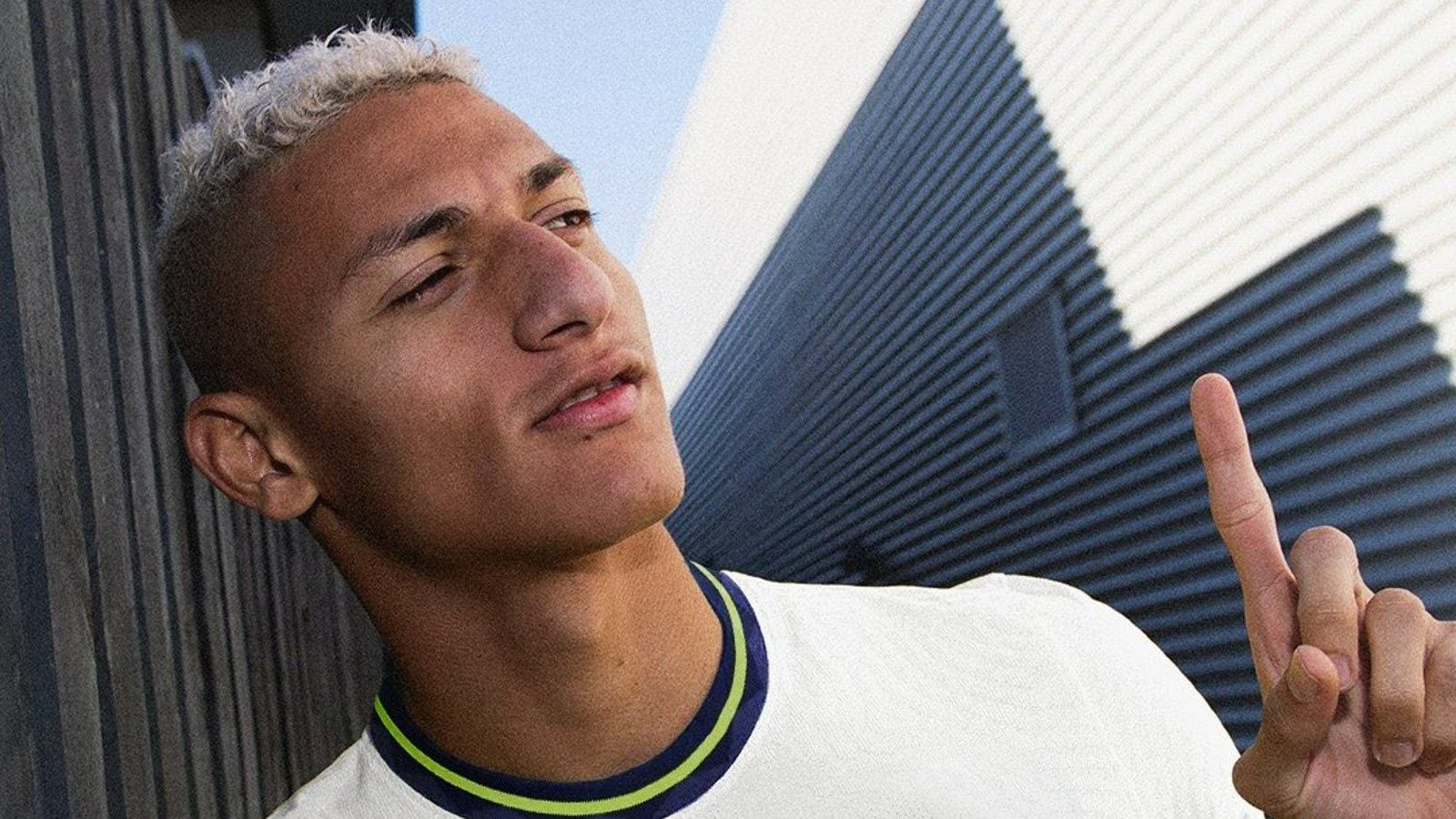 Tottenham Hotspur have signed Brazilian forward Richarlison from Everton on a deal until 2027, the north London club said on Friday.

Financial details of the transfer were not disclosed but British media reported Spurs signed the 25-year-old for around 50 million pounds ($60.50 million) plus another 10 million pounds in add-ons.

”We are delighted to announce the signing of Richarlison from Everton, subject to a work permit,” Spurs said in a statement.

”The Brazilian international has signed a contract with us until 2027.”

Richarlison, who joined Everton in 2018, scored 53 goals for the Merseyside club. His goals towards the end of the 2021-22 season were crucial for Everton as they finished 16th and retained their status as a Premier League team.