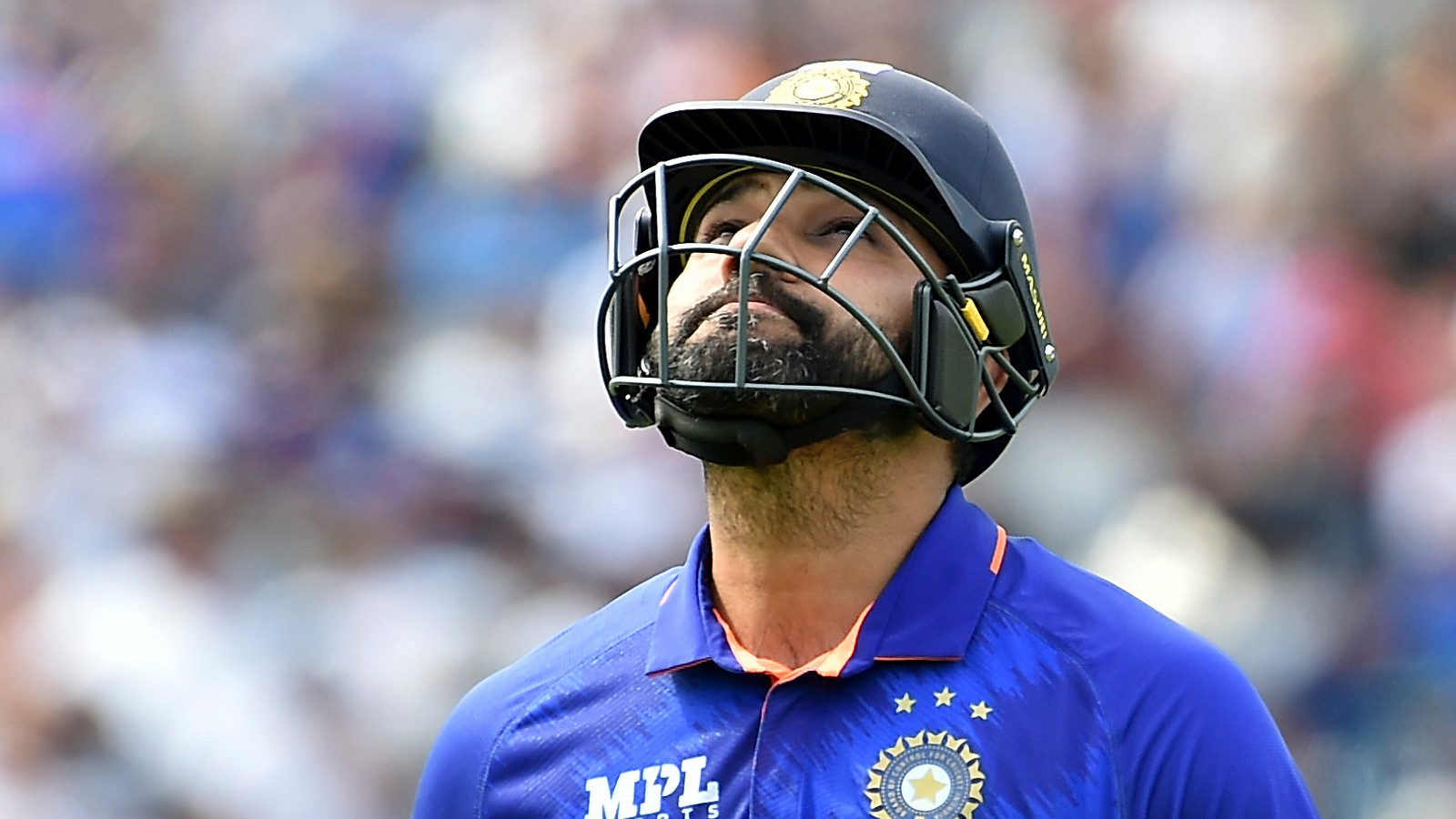 Manchester: Barring a thumping ten-wicket win in the first ODI at The Oval, India’s top-order batters weren’t able to do much in the 2-1 series victory.

Shikhar Dhawan, after making an unbeaten 31 in the first ODI, could get only one and nine in the next two ODIs.

Talismanic batter Virat Kohli aggregated just 46 runs in two ODIs apart from 11 and one in two T20Is. Skipper Rohit Sharma made scores of 0 and 17 after beginning the ODI series with an unbeaten 76. At Lord’s, where India lost by 100 runs, India were 29-3 in chase of 247 and 38-3 in series decider before Rishabh Pant (125 not out) and Hardik Pandya (71) rescued the visitors’ at Manchester.

Former India cricketer Wasim Jaffer believes that the lack of consistency in top-order getting runs is something the visitors have to take note of. “India have always played well when the top three have scored runs. But that didn’t happen in the last two ODIs and that is something they need to look at.”

“Virat Kohli is struggling at the moment and Shikhar Dhawan is looking rusty. Rohit Sharma also hasn’t been as consistent as we would want him to be. But it would still make Sharma happy if the middle-order batters are playing this well,” said Jaffer to ESPNCricinfo after the match ended.

Further talking about the issues in Indian batting order, Jaffer pointed out that India need to look at bringing a player or an extra bowling all-rounder who can contribute with the bat at number eight as they cannot have four tail-enders in the end of the batting order.

“India need to look at the No.8 position in their batting order. They can bring in someone like Shardul Thakur or Deepak Chahar. They cannot afford to have such a long tail going forward, especially with the World Cup coming up. If Hardik Pandya bowls like this, it gives India an opportunity to play a bowling all-rounder.”