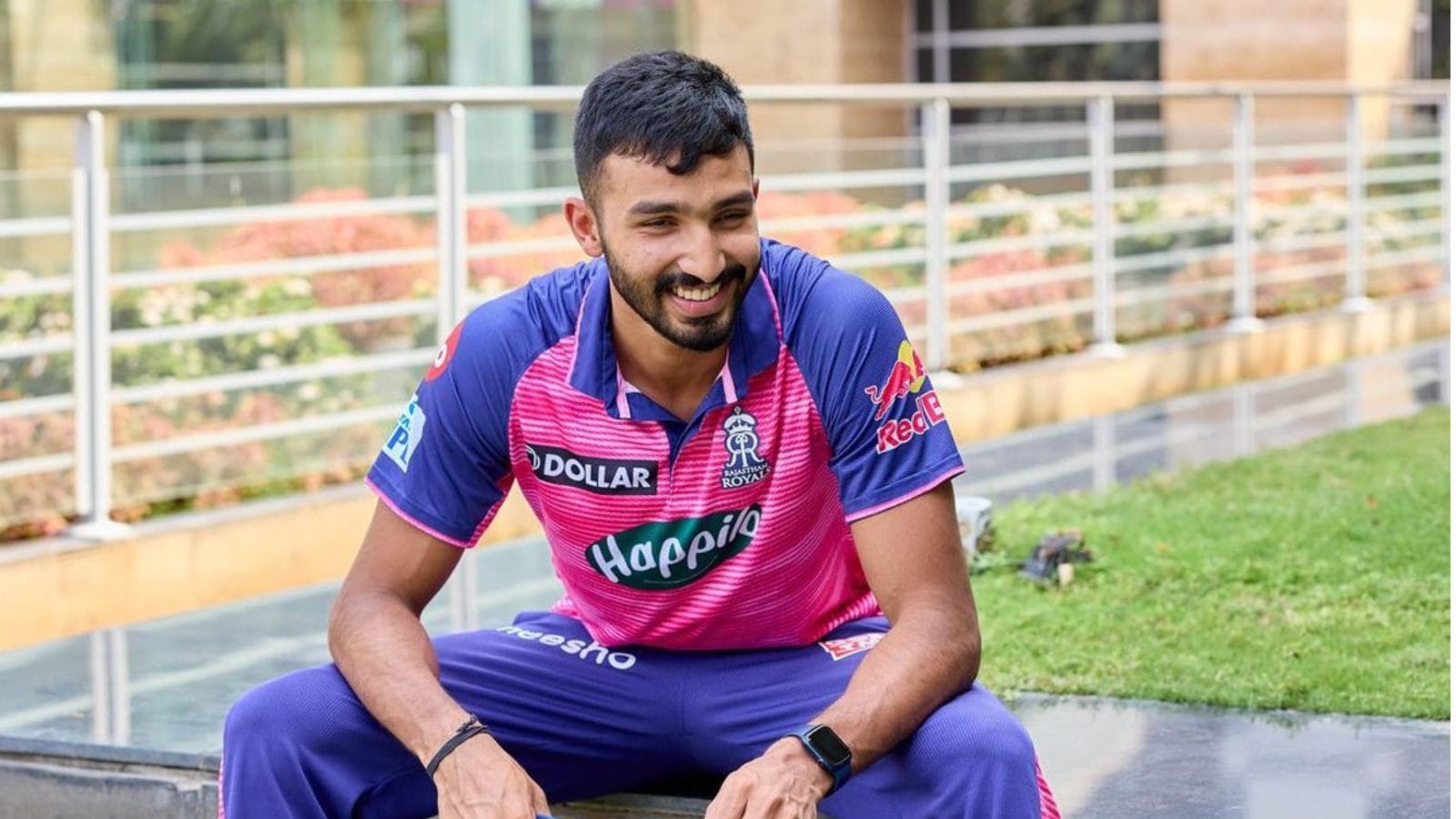 HAPPY BIRTHDAY DEVDUTT PADIKKAL: Devdutt Paddikal started off his IPL journey with a half-century in his debut game for Royal Challengers Bangalore. In the season, the southpaw went on to score five half-centuries while amassing 473 runs. The spectacular form cemented Paddikal’s spot in the star-studded batting lineup of RCB. The success in IPL fast-tracked Paddikal’s career and he went to make his international debut against Sri Lanka last year. He was part of Rajasthan Royals in IPL 2022. As he celebrates his 22nd birthday today, here’s a recap of his top performances in IPL.

In what can only be described as a run-fest of a match, Devdutt Paddikal slammed his maiden half-century for Rajasthan Royals. Opening the innings with Jos Buttler in match number 34 of IPL 2022, the southpaw scored 44 off 35 balls to give a solid start to his team. Rajasthan went on to score 222 and eventually won the match by 15 runs despite some scare by Delhi Capitals’ batters.

Paddikal’s maiden IPL ton came against Rajasthan Royals, a team he now plays for, in the 2021 season. Opening the innings for Royal Challengers Bangalore, Paddikal smashed 101 off just 52 balls in reply to Rajasthan’s 178-run target. He along with Virat Kohli stitched an unbeaten 182-run opening stand to lead Bangalore to a comfortable victory at Mumbai’s Wankhede Stadium.

Announcing his arrival in style, Paddikal smashed a half-century in his debut game for RCB. Paddikal scored 56 off 42 deliveries while building a 90-run opening stand with Aaron Finch. His inning included eight boundaries. Banking on the solid start, RCB put up 163 runs on board and eventually won the game by 10 runs.

Paddikal remained in a top-nitch form in his debut season and finished the tournament with 473 runs to his credit. Paddikal’s highest score of the season, 74, came against Mumbai Indias. Leading the charge of RCB’s innings, Paddikal scored 74 off 45 balls at a strike rate of over 164. The innings included 12 boundaries and a maximum. The innings, however, went in losing causes as Mumbai chased RCB’s 164 with five balls remaining

After the early fall of inform Jos Buttler against Delhi, Rajasthan received support from a resilient partnership between Ravichandran Ashwin and Paddikal. Though the duo, started slow, the partnership led Rajasthan to 160. Ashwin finished with a half-century and Paddikal scored 48 off 30 deliveries. the match, however, went in favour of Delhi as it chased the total with 10 balls to spare.