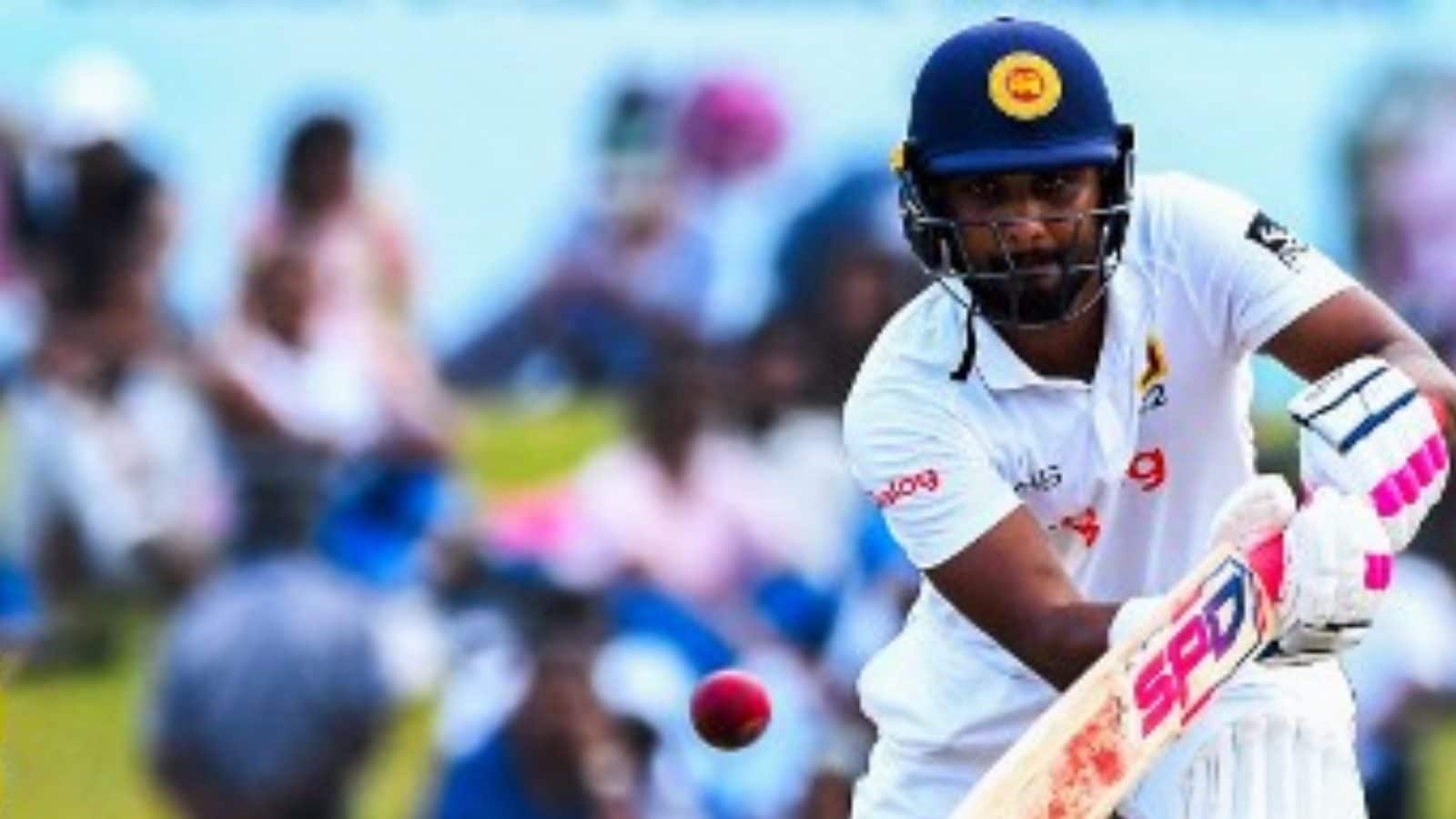 Former captain Dinesh Chandimal hit a gritty century to steer Sri Lanka to a lead of 67 on day three of the second Test against Australia on Sunday.

Australia’s spinners hit back with late wickets as the hosts reached 431 for six at stumps at the Galle International Stadium.

Chandimal, on 118, and Ramesh Mendis, on seven, were batting at the close of play on a pitch which held firm and witnessed a brief spell of morning and afternoon rain.

Chandimal’s 133-run fifth-wicket stand with debutant Kamindu Mendis, who made 61, remained the highlight of the day’s play as Sri Lanka surpassed Australia’s first innings total of 364.

But Chandimal was lucky to survive a reprieve on 30 when Mitchell Starc had him caught behind only for the umpire to deny the call but ultra-edge showed a spike when the ball passed the bat.

Australia were left frustrated as they had exhausted their three umpire reviews and Chandimal went on to tire out the bowlers.

Chandimal reached his 13th Test century and second against Australia as he screamed in delight and raised his bat to an applauding dressing room.

Leg-spinner Swepson soon struck to send back the left-handed Kamindu, who survived a missed stumping on 43, bowled and Lyon took down wicketkeeper-batsman Niroshan Dickwella for five.

But Chandimal and Ramesh, who was given out caught behind and successfully reviewed the call in his favour, saw the day through.

Earlier another veteran batsman Angelo Mathews contributed with 52 before falling to Starc’s left-arm pace in the second session.

Lyon struck early in the day to send back overnight batsman Kusal Mendis trapped lbw for 85 after the hosts resumed on 184-2.

Chandimal soon took stock and hit back with a four and a six off Lyon before grinding down the opposition with Mathews, who came into the match after recovering from Covid, for company till after lunch.

He was then joined by Kamindu who came in as one of the three debutants including spinner Prabath Jayasuriya, who took six wickets in Australia’s innings, after a Covid outbreak in Sri Lankan squad.

Scores of fans turned up for the cricket on the third day, despite the host country facing fresh political unrest arising from its painful economic crisis.

Australia lead the two-match series 1-0 after a crushing opening win inside three days at the same venue on a vicious turner.