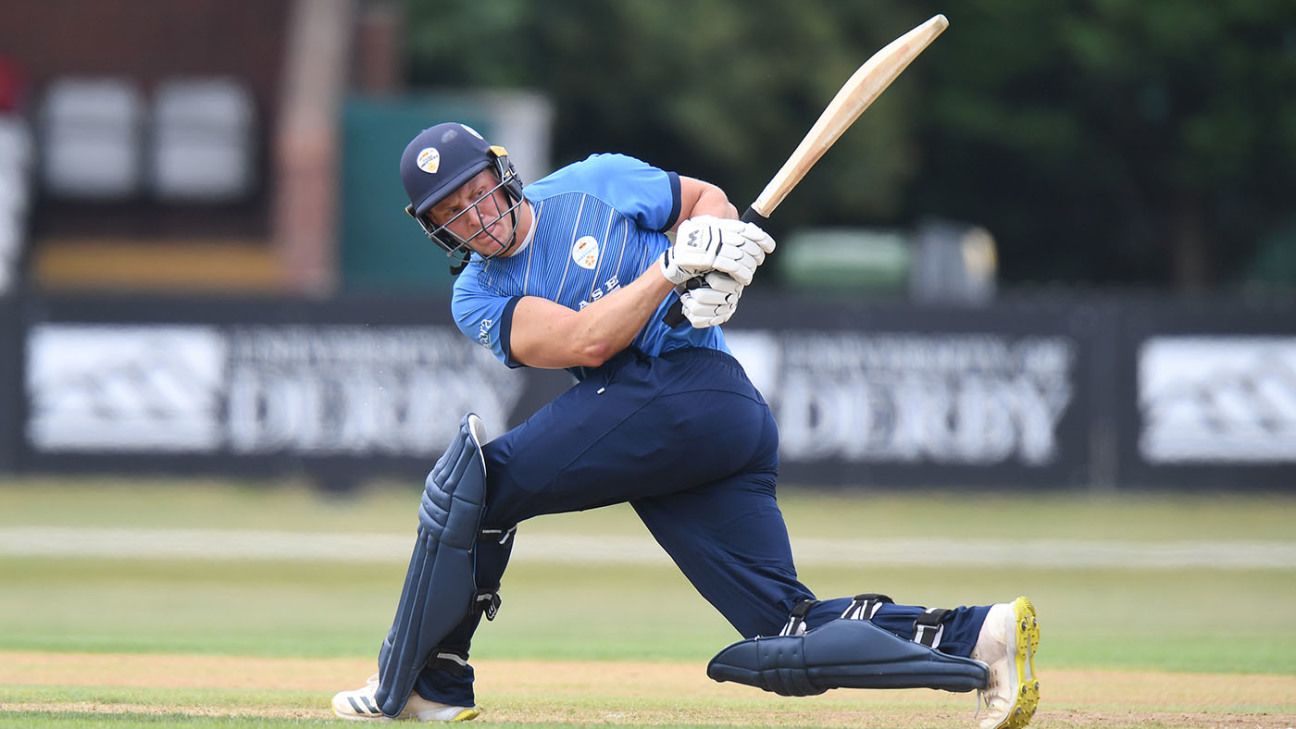 Tom Wood, the Derbyshire batter, has been cleared to return to cricket after a backdated six-month ban for failing to declare his use of an asthma inhaler.

Wood was tested for the first time in his professional career in September 2021 and tested positive for terbutaline, a controlled substance found in asthma inhalers which Wood has used since 2004.

Wood told a National Anti-Doping panel that it was his “genuine belief” that he did not have to apply for an exemption in advance since he was predominantly a second-team player, which he believed would allow him to apply retroactively for one. “It is accepted as truthful that he mistakenly believed he was not subject to an obligation to apply in advance for a TUE [theraputic use exemption] as he was considered a second team player,” the panel’s report said.

Wood was provisionally suspended by the ECB and was formally charged with two anti-doping rule violations. “Mr Wood admitted the charges and both the Panel and the ECB accepted that Mr Wood had no intention to breach the ECB Anti-Doping Rules,” the ECB said in a statement.

The panel decided to ban him for six months, a suspension which was backdated to January 8 and expired on July 7. Wood, who played 18 times for the first team last season, played his first second-team game of the season last week.

“This has been an extremely challenging and distressing time for Tom, who has handled himself impeccably throughout the process,” Ryan Duckett, Derbyshire’s chief executive, said.

“This was a genuine mistake, regarding an inhaler which Tom has been prescribed since he was a child. It came during a period of extensive and unprecedented Covid-19 protocols and all parties accept that there was no intention to breach any rules.”

“It’s always tough when it happens to one of the players, but we’ve supported Tom and I’ve spoken to him a few times. We’ve tried to keep him in the loop but he couldn’t train with us or be part of the set-up. We’ve given him the support that he’s needed, and I hope he comes back better and stronger.

“He hits the ball incredibly hard. I was excited about him, particularly around white-ball cricket. He would have played a big role this season. He could have gone up top or been a finisher for us. He’s still got that opportunity in the Royal London Cup and he’s also working on his red-ball technique.”