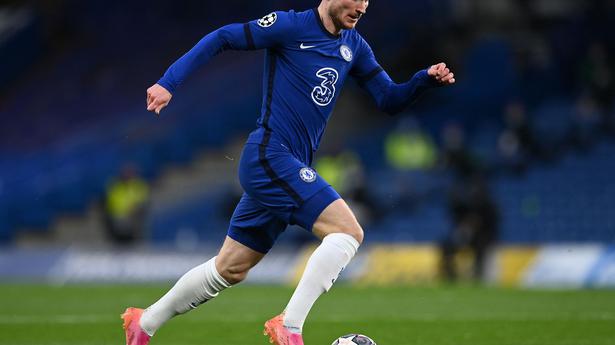 Timo Werner has confirmed that he is leaving Chelsea after spending two years at the Premier League club. He is expected to return to the Bundesliga side, RB Leipzig, where he joined the Blues from, as confirmed by CFC’s club website.

“Today marks the end of my journey with Chelsea FC. I am incredibly grateful for the time I spent with the club,” he wrote on Twitter.

“We lifted trophies like the Champions League together and I will always remember the song you wrote and chanted for me. I am already looking forward to hopefully playing at the Stamford Bridge again one day.!”

The 26-year-old joined Chelsea under the manager Frank Lampard and went on to score 23 goals and assists further 21 in 89 appearances at the club.

However, he lost his regular first-team to spot to Kai Havertz, and ends his spell at the club with three major trophies – a FIFA Club World Cup, the UEFA Super Cup and the UEFA Champions League.

“The forward is heading back to the club where he enjoyed four successful years before moving to west London, departing Stamford Bridge for his homeland as a European and world champion,” Chelsea said in statement.

“The Champions League triumph in Porto represents the highlight of his time with the Blues and he played his part in our success during his first season in England. ..“All at Chelsea thank Timo for his contribution to our success over the past two years and wish him well for his future career.”