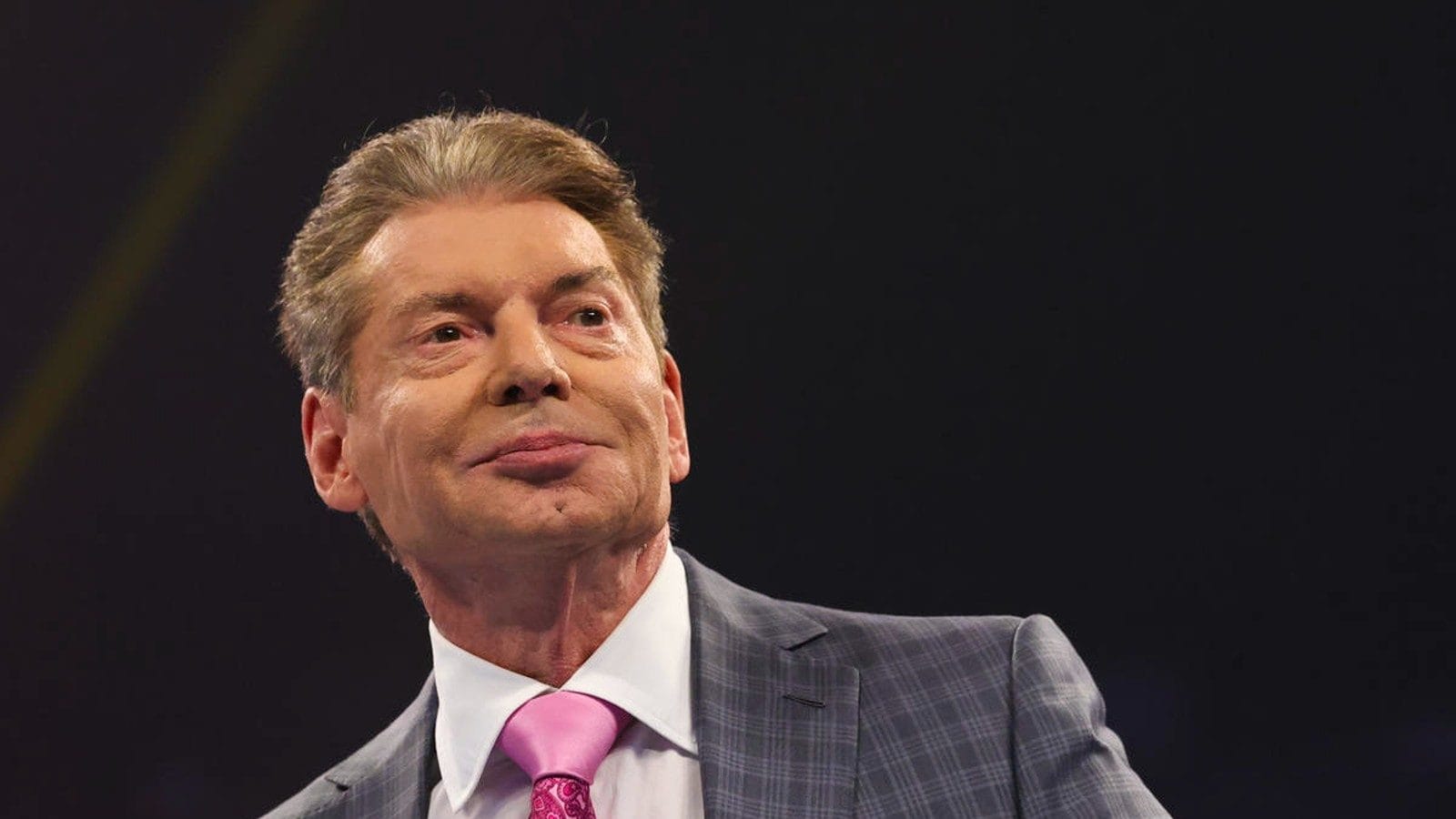 The World Wrestling Entertainment is reportedly converting their RAW edition back to TV-14 rating since shifting to TV-PG in 2008.

Since then, the company has made an effort to become more family-friendly by appealing to a younger audience and avoiding severe violence and blood. But with a shift to TV-14 rating, the makers might want to bring back the ‘Attitude Era’ of the late 1990s.

The Attitude Era of wrestling was the pinnacle of sports entertainment, with the wrestlers going berserk in the ring to create high-octane action and drama. For many, the era can elicit nostalgia with the likes of legendary wrestlers like Stone Cold Steve Austin, the Rock, Triple H, Undertaker, and others featuring on the majestic match cards.

According to a report from Wrestling Observer’s Andrew Zairian, the entire company might be reverting to the Attitude Era norms beginning with the Monday night RAW episode that will be aired on July 18th. The flagship edition of WWE is aired on the USA Network in the United States of America.

There was a memo within USA Network that went out this morning regarding WWE Raw changing to TV-14 on July 18th.Apparently that was sent out prematurely and the day was not finalized.

However, there are no reports of any transition in the Friday night SmakDown or the NXTeditions of WWE from their PG rating that only allows for “infrequent coarse language, some sexual content, some suggestive dialogue, or moderate violence.”

The Attitude Era was famous for the most iconic moments in wrestling in the late 1990s and early 2000s. One of the most ferocious feuds of all time was the long-time rivalry between Steve Austin and Mr. McMahon. With the smash of glass, swigging of beers, violence, bloodshed, and a couple of middle fingers in the air, the era had it all.

WWE’s decision to alter RAW’s rating may be in response to the growing competition that they are facing from Tony Khan’s All Elite Wrestling Company. AEW’s TV broadcasts are rated TV-14 and have been putting up some intense segments including extreme violence and bloodshed for its viewers.

It seems ironic that WWE now wants to switch back to this strategy after they publically criticized AEW for their bloody women’s tag team match that aired last year. WWE stated that the match was far from entertainment and was nothing more than “gory self-mutilation.”

However, only time will tell whether the transition results in the return of a more intriguing era like the late 1900s and attracts more viewers each week for the company.