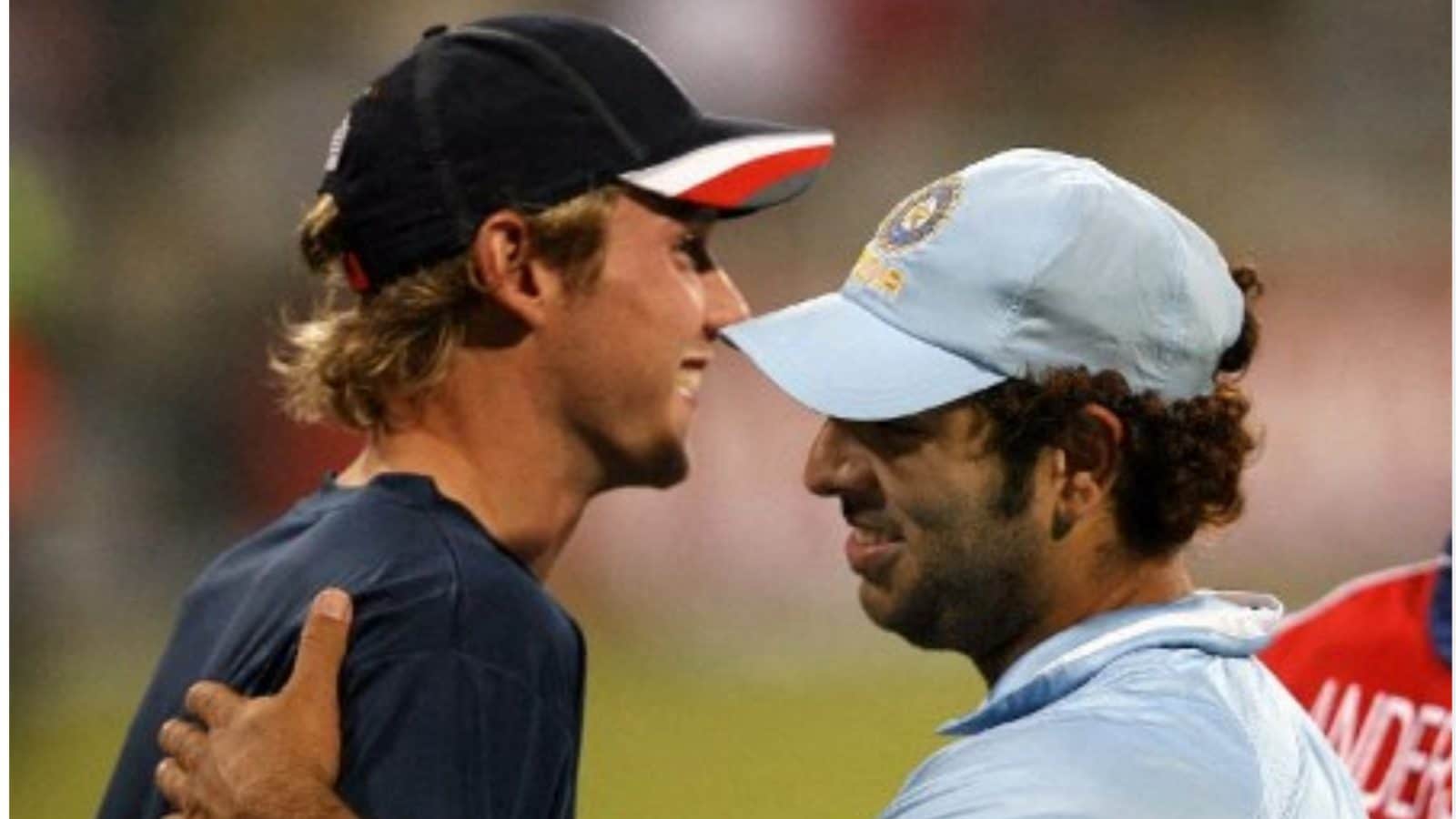 Veteran England pacer Stuart Broad registered an unwanted record after leaking 35 runs in the ongoing fifth Test match between India and England at Edgbaston on Saturday. Bumrah smashed two sixes and four fours to amass 35 runs off Stuart Broad and create a world record for scoring the most runs in an over in Test cricket.

However, it was not the first time when Broad received a hammering from an Indian batter. Earlier, Yuvraj Singh smashed Broad all around the park to smash him for 6 sixes in an over during the 2007 T20 World Cup clash.

Now Broad has unwanted records for most expensive overs in both T20I and Test cricket.

Yuvraj did the unthinkable by not only smashing six sixes but also scoring the fastest half-century in T20I cricket, which still stands unbroken. The rivalry between India and England has been always been special and whenever the two sides lock horns, be it a tour or series or a tournament, the cricketing giants bring out their absolute best as there is more than just pride at stake.

It was a crucial clash and India won the toss and elected to bat first against England in Durban. Given that it was the first-ever T20I World Cup being played, the onus was on the batsmen to put runs on the board. Openers Gautam Gambhir and Virender Sehwag stitched an outstanding 136-run partnership before England got their breakthrough by removing Sehwag for 68 in the 14th over. Gambhir as well played a fabulous knock by scoring 58, placing India in a comfortable position.

India were 144/2 in 15.3 overs after Gambhir departed and Robin Uthappa managed to score 6 runs before being removed. Then came Yuvraj and what happened next was pure shock. Before commencing the onslaught, Yuvraj had a ‘not so healthy word’ with Andrew Flintoff which led to the Umpires intervening at the time.

The conversation did anger Yuvraj which resulted in the Punjab batsman smashing Stuart Broad for six sixes and scoring a record 12-ball fifty in the shortest format of the game. Yuvraj’s carnage helped India set up a mammoth 218/4 in 20 overs.

England failed to chase down the target and were restricted to 200/6 in 20 overs.

At the time, Yuvraj became the first Indian and second cricketer after Herschelle Gibbs to smash six sixes in international cricket. Yuvraj had a phenomenal tournament as the batting all-rounder played a crucial role in India’s success to lift the T20I World Cup in 2007. He smashed 362 runs and claimed 15 wickets in the tournament.