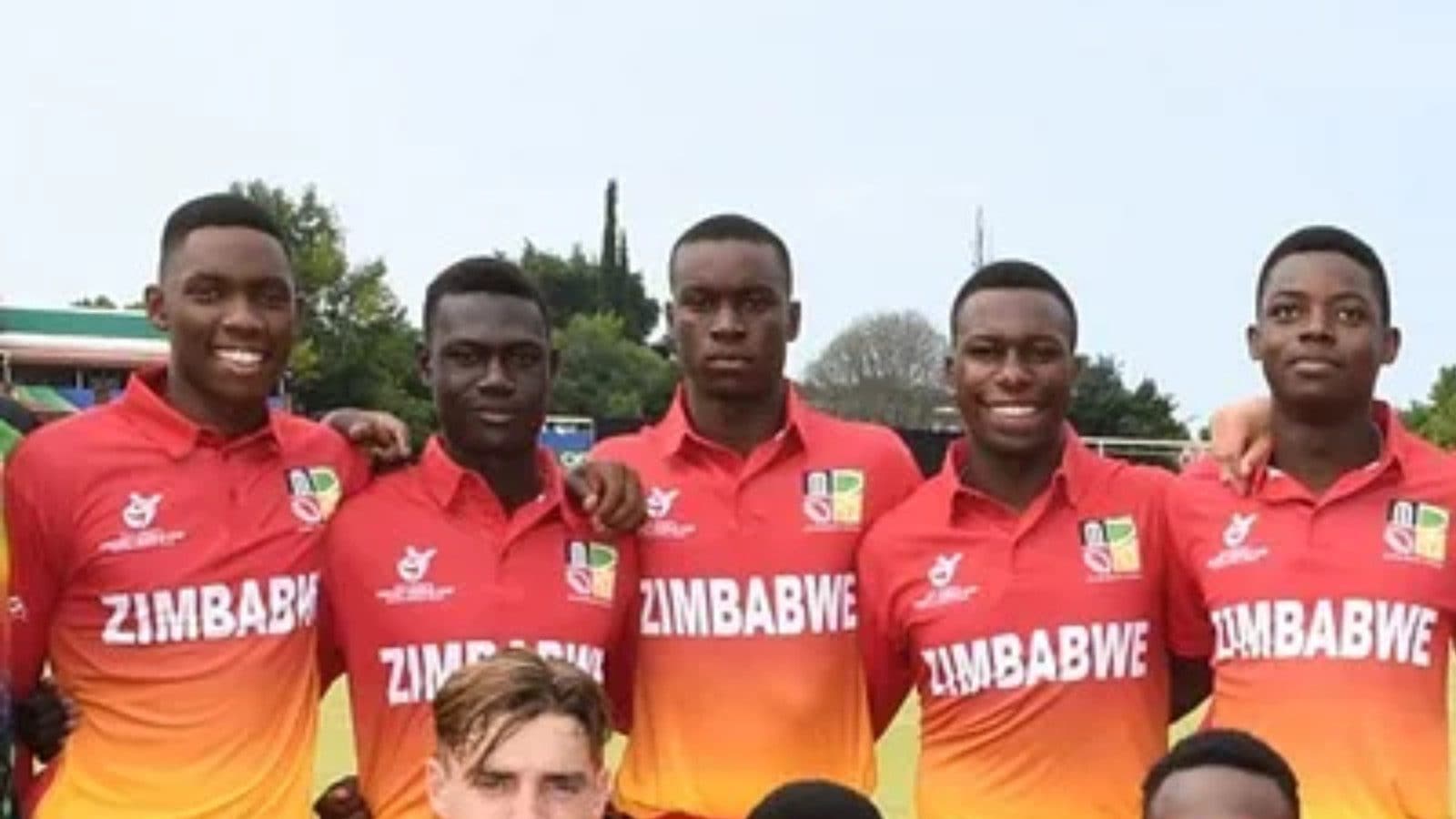 The three ODIs will be played on August 18, 20 and 22 in Harare, the Zimbabwe Cricket announced. KL Rahul is expected to lead the Indian side.

The Indian cricket team will travel to Zimbabwe for the first time in six years for a three-match ODI series, next month.

The three ODIs will be played on August 18, 20 and 22 in Harare, the Zimbabwe Cricket announced.

KL Rahul is expected to lead the Indian side.

The series is part of the ICC Men’s Cricket World Cup Super League, a 13-team competition serving as the main route for direct qualification for the 50-over World Cup to be staged in India next year.

Zimbabwe are currently placed 12th in the 13-team pool, with just three wins in 15 matches.

The last time the ‘Men in Blue’ were in Zimbabwe was when a Mahendra Singh Dhoni-led side played three ODIs and as many T20Is in June-July 2016.

India recently finished their tour of England with series victories in T20Is and ODIs.

A young Indian team, under the leadership of Shikhar Dhawan, will next play a three-match ODI series against West Indies followed by five T20Is that finish on August 7.

Before the series against India, Zimbabwe will host Bangladesh for three T20s from July 30.

They will tour Australia ahead of the marquee-event for three ODIs from August 28.