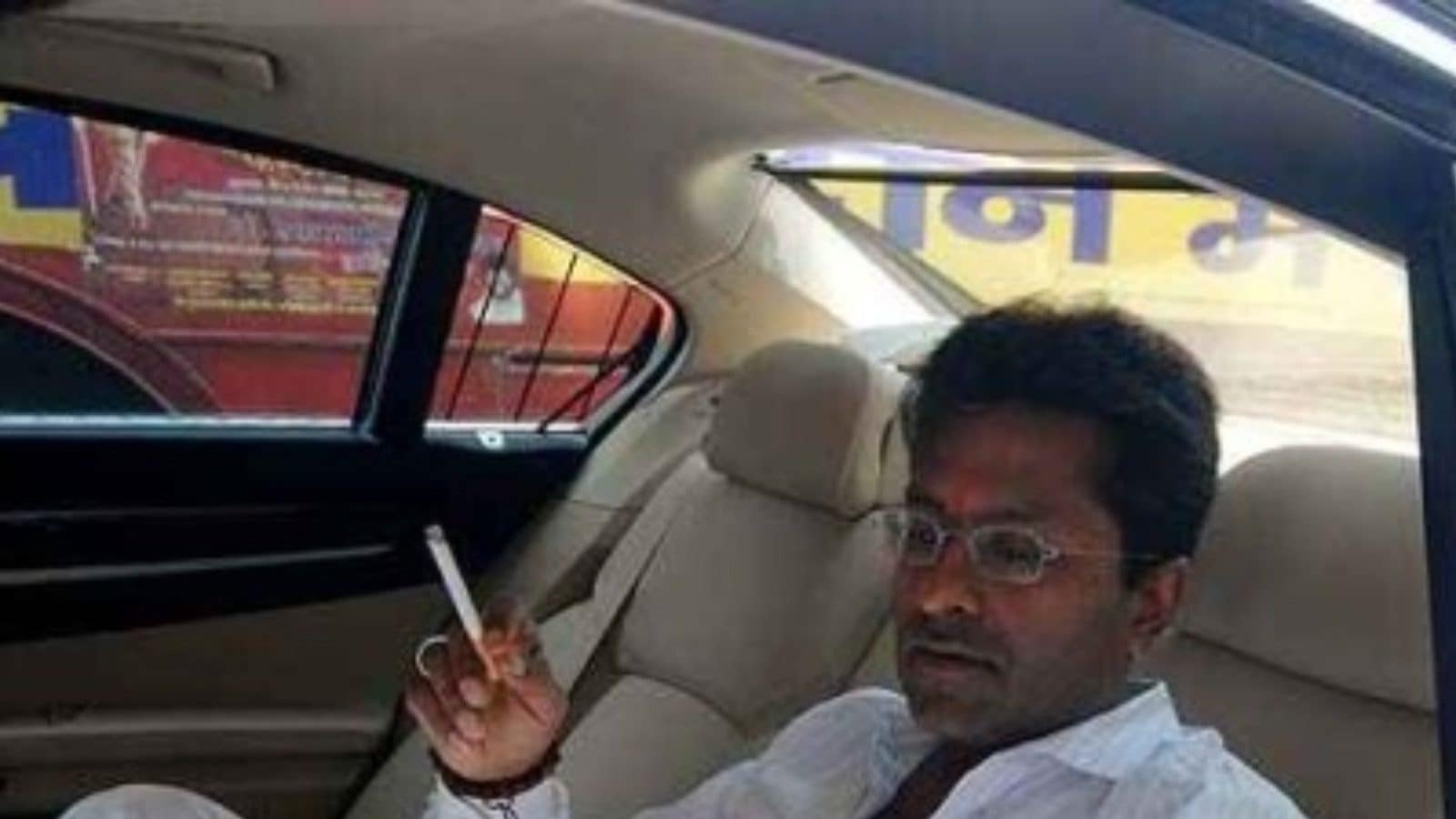 Lalit Modi is back in the news again and for reasons that are not cricket. The IPL founder to his social media accounts to make his relationship with the first Indian Miss Universe and actress Sushmita Sen public. The social space was abuzz after Modi’s shared his recent photos with Sen.

Just back in london after a whirling global tour #maldives # sardinia with the families – not to mention my #better looking partner @sushmitasen47 – a new beginning a new life finally. Over the moon. 🥰😘😍😍🥰💕💞💖💘💓. In love does not mean marriage YET. BUT ONE THAT For sure pic.twitter.com/WL8Hab3P6V

Sharing a series of pictures, which he geotagged as Belgrave Square, Lalit seems to have looked back at his journey from meeting Sushmita to dating her. He shared a number of old and new pictures with her along with the announcement that they are together. So who is Lalit Modi and his legacy? We take a look:

The Indian Premier League was Modi’s brainchild and it could be argued that the worldwide success of the IPL is because of him. However, Modi was shown the door from the helm of the league in an unceremonious manner after the end of the third edition of the league in 2010. In an unprecedented show of strength, the BCCI sent out an official mail about Lalit Modi’s sacking after he had just finished reading out the closing speech of the 2010 IPL on the night of the final.

Lalit Modi was accused of financial impropriety, rigging bidding deals, offering bribes, betting, and money laundering. “While we rejoice and celebrate the great success of the IPL season, the alleged acts of individual misdemeanors of Mr Lalit K Modi have brought a bad name to the administration of cricket and the game itself,” then BCCI president Shashank Manohar was quoted as saying after Modi was sacked.

However, Lalit Modi still maintains that he was not part of any wrongdoings and currently lives in the United Kingdom because he claims he fears for his life in India. Indian Premier League chief Lalit Modi’s fall from grace was even quicker and more spectacular than his remarkable rise to become one of cricket’s most powerful figures. Modi, the brash driving force behind the money-spinning IPL, was suspended from all his roles in Indian cricket by the country’s cricket authorities amid an escalating scandal over tax and match-fixing allegations.

The 46-year-old scion of a prominent north Indian business family, who was once arrested for drug trafficking and assault in the United States, was virtually unknown outside cricket circles. Modi hit the headlines in 2005 when he joined political heavyweight Sharad Pawar in an acrimonious but successful campaign to end Jagmohan Dalmiya’s two-decade reign at the Board of Control for Cricket in India (BCCI).

A grateful Pawar rewarded Modi by ensuring his election as the youngest vice-president of the country’s richest sporting body whose assets were then worth an estimated 50 million dollars Three years later, BCCI revenues had tripled after Modi launched the glitzy Indian Premier League to counter a rebel Twenty20 league owned by the country’s largest listed media house, Zee Telefilms. The multi-billion IPL, featuring the world’s top cricketers in eight franchises owned by India’s leading businessmen and film stars, changed the landscape of what was once a leisurely sport.

The ruthlessly ambitious Modi ran the IPL like a personal fiefdom, bringing in corporate sponsors who tumbled over each other to join the party. After three editions of a spectacularly successful tournament, Modi boasted that the IPL was “recession-free” as its brand value rose to more than four billion dollars.

But his abrasive and brash behavior rubbed many an ego the wrong way, which ultimately led to his downfall. He has also been suspended as vice president of the BCCI, a role which also gave him the chairmanship of the T20 Champions League, a club tournament jointly organized by the cricket boards of India, Australia, and South Africa.

Modi fell foul of the government last year when he shifted the IPL’s second edition to South Africa after authorities refused to provide top-notch security due to the impending parliamentary elections. The sudden change in the venue created the impression that India was an unsafe venue for sporting events, riling a government preparing for the Commonwealth Games in New Delhi in October 2010.

Modi further antagonized the government by embarrassing junior foreign minister Shashi Tharoor, with revelations on microblogging site Twitter that a female friend of Tharoor’s had been given a free stake in a new IPL franchise. Tharoor, a former UN undersecretary-general who swapped international diplomacy in New York for the rough and tumble of Indian politics last year, quit this month over the scandal. The nationwide tax investigation into the IPL, lapped up by a hungry media, convinced an embarrassed BCCI that Modi could be dispensed with from even his own billion-dollar baby.

He has since lived out of London and in 2015 a special court in Mumbai issued a non-bailable arrest warrant against Modi in 2015 for his alleged involvement in a money-laundering case registered by the Enforcement Directorate (ED).