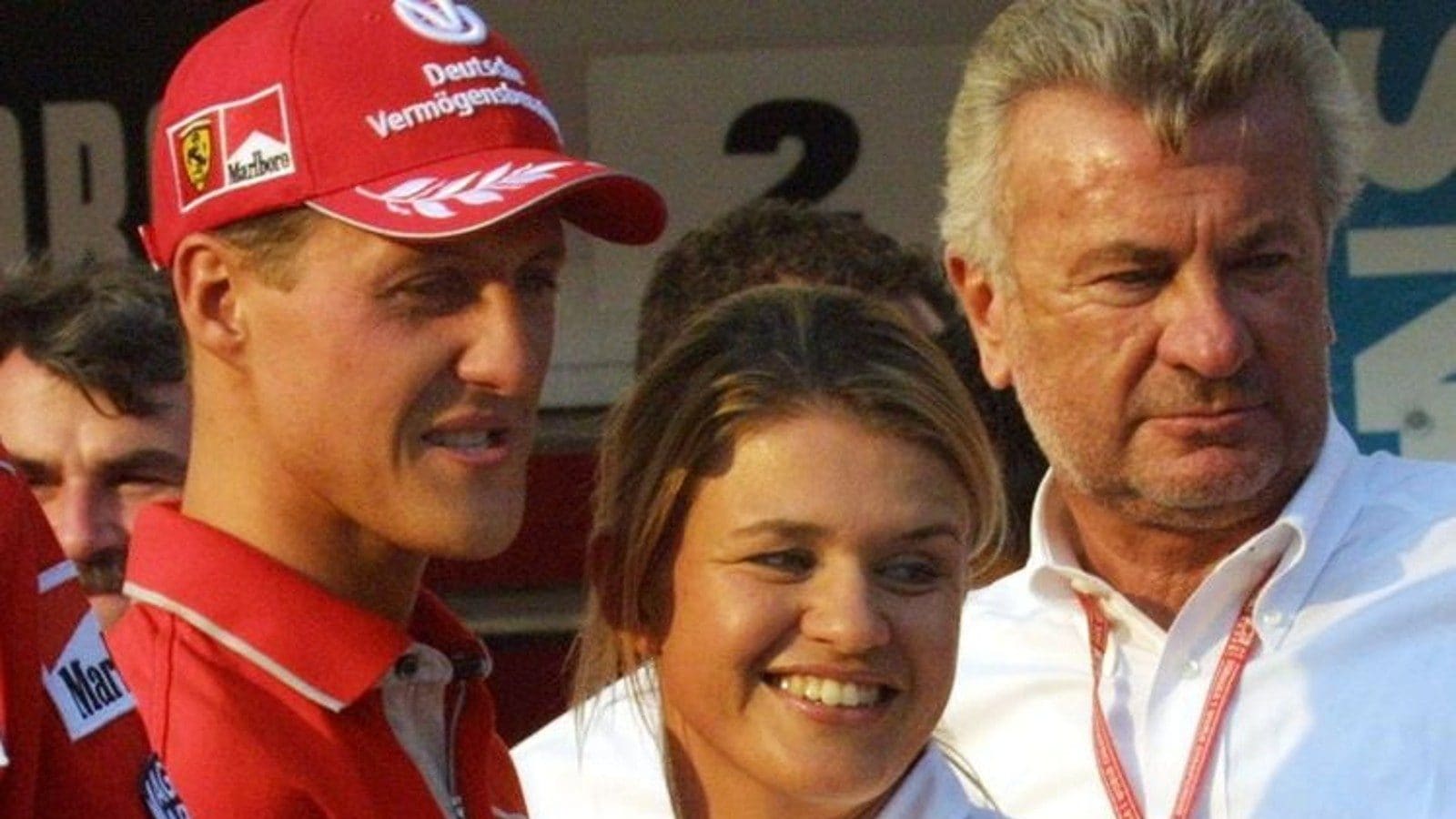 There was a point in time when Formula One legend Michael Schumacher was everywhere. Billboards, news, commercials, everywhere.

But, all that changed on the day of his fateful skiing accident around nine years ago to the day. Since the unfortunate skiing crash in Meribel, France back in December of 2013, his condition is shrouded in mystery, while Schumacher recovers at home.

Formula One’s original superstar hasn’t been seen in public since that fateful event. The racing great is said to be paralysed and in no state to be able to communicate. He is being cared for by his wife, Corinna, who has revealed how the Schumacher family perceives the situation.

She has been fiercely protective of the seven-time world champion’s personal life and his health issues citing the fact that is exactly how Michael would have liked to keep it.

“Private life is private,” she says, recollecting how the family have dealt with the situation ever since.

Reports of stem cell therapy are rife, but, recently, the Ferrari great’s former manager Willi Webber has accused the family of keeping him in the dark and going as far as lying to him about Michael’s condition.

According to the 80-year-old Webber, Corinna wouldn’t answer or return his calls as he called to check up on Michael.

And as he sought the counsel of former Ferrari boss Jean Todt, Webber was advised to not visit Schumacher at the hospital as it was too early.

“They kept me out”, Webber said. “They kept telling me it was way too early. But, now it is too late. It has been nine years. Maybe they should just say it the way it is.”

“I could understand the situation initially as I always did everything I could to protect his private life. But, since then we have only heard lies from them”, he said.

“I’d like to know how he is doing and shake his hand. But, unfortunately, this is rejected by Corinna. She is afraid that I will see what is going on right away and make the truth public,” Webber said.

Corinna had spoken about how Michael has always protected the family and that now it was their turn to reciprocate it as Schumacher recovers.

At the beginning of this year, the Schumacher family released a statement that read, “We are doing everything humanly possible to help him. Please understand that we are following Michael’s wishes and keeping such a sensitive subject as health, as it has always been, in privacy”.

It is said that Schumacher was with his son Mick during the time of the accident. Mick is currently an F1 racer with the Haas racing team.