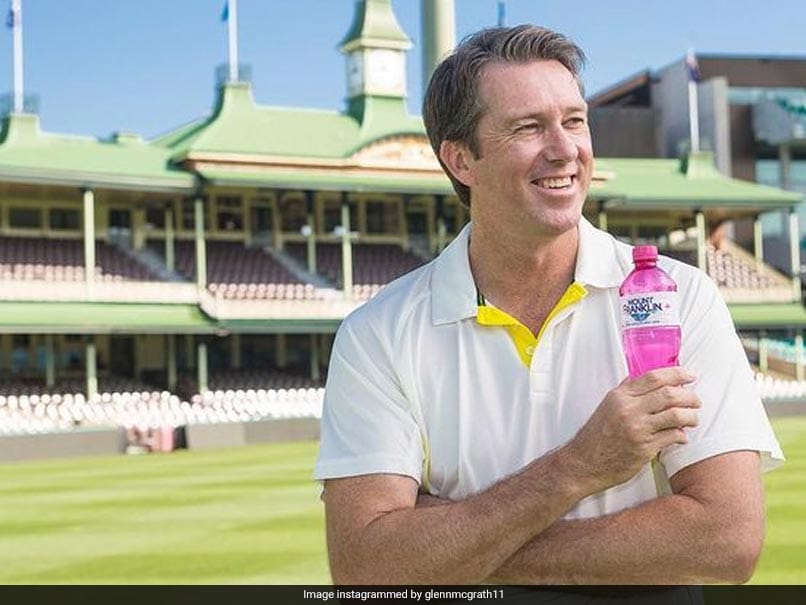 Former pacers Brett Lee and Glenn McGrath were two of the most feared bowlers during their playing days. The duo dominated the Australian bowling line-up in the early 2000s. McGrath, who had a uncanny ability to be very consistent with his line and length, took 563 wickets in his Test career, while Lee scalped 310 Test wickets. Cherishing his memories with McGrath, Lee called him a laid-back character, who would always be playing “a practical joke on someone.”

“The real McGrath is a very laid-back character, a country boy and a class clown unlike his aggressive and competitive attitude on the field. McGrath is the person that would always be playing a practical joke on someone. During the boxing day Test in 1999, I was sitting in between McGrath and Gilchrist. Gilly was eyeballing me and telling me to go out there and enjoy and while I was listening as a young kid with my eye line off the ground, McGrath was next to me tying my shoelaces together so when I hopped up, I fell over. My Test career was almost over before it started,” Lee said in his YouTube channel.

“McGrath always had been something very special. Only played a handful of first class matches before he was picked in the Australian cricket team. What a lot of people knew that was going to happen with a tall, skinny frame about six foot six, and he has that X-factor in him. McGrath was known as the human metronome,” he added.

Lee went on to call McGrath his mentor, who helped him in maintaining line and length during his bowling spells.

“McGrath would always say good bouncer, good yorker, top of off and that’s pretty much what he did his whole career and was so successful,” said Lee.