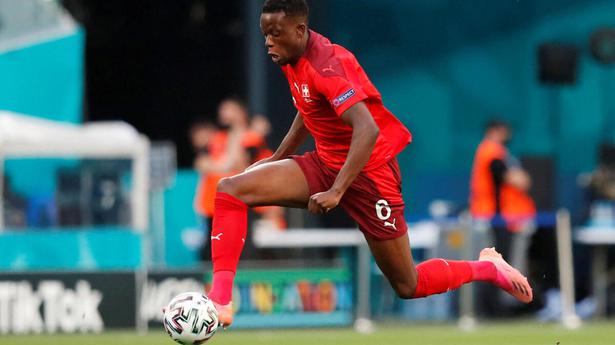 Switzerland recalled midfielder Denis Zakaria to its squad on Friday for this month’s Nations League matches and handed Cedric Itten and Dan Ndoye a chance to make a case for their World Cup selection.

Switzerland meets Spain in Zaragoza on September 24 and the Czech Republic in St. Gallen three days later as it looks to climb off the bottom of its Nations League group and prepare for the World Cup.

Switzerland has been drawn in Group G for the World Cup in Qatar along with Brazil, Cameroon and Serbia.

Coach Murat Yakin has included Zakaria for the first time since qualifying for the World Cup last November.

The 25-year-old, who has yet to play for Chelsea after moving on loan from Juventus, has struggled with injury this year.

Striker Itten also last played for Switzerland last November and won a recall along with Ndoye, who was called up one year ago but is yet to win his first cap.

Switzerland will face relegation if it finishes bottom of League A Group 2 in the Nations League.

“We really want to stay in the top league. Every player knows what’s at stake. Everyone who belongs to the national team also wants to go to the World Cup. We will approach these two games with the appropriate motivation and focus,” Yakin said in a statement on Friday.

“Spain and the Czech Republic are teams that play at a very high level. That’s why they are two important games in view of the upcoming World Cup. We want to use the next few days to move closer together and travel to the World Cup as a united unit,” he added.