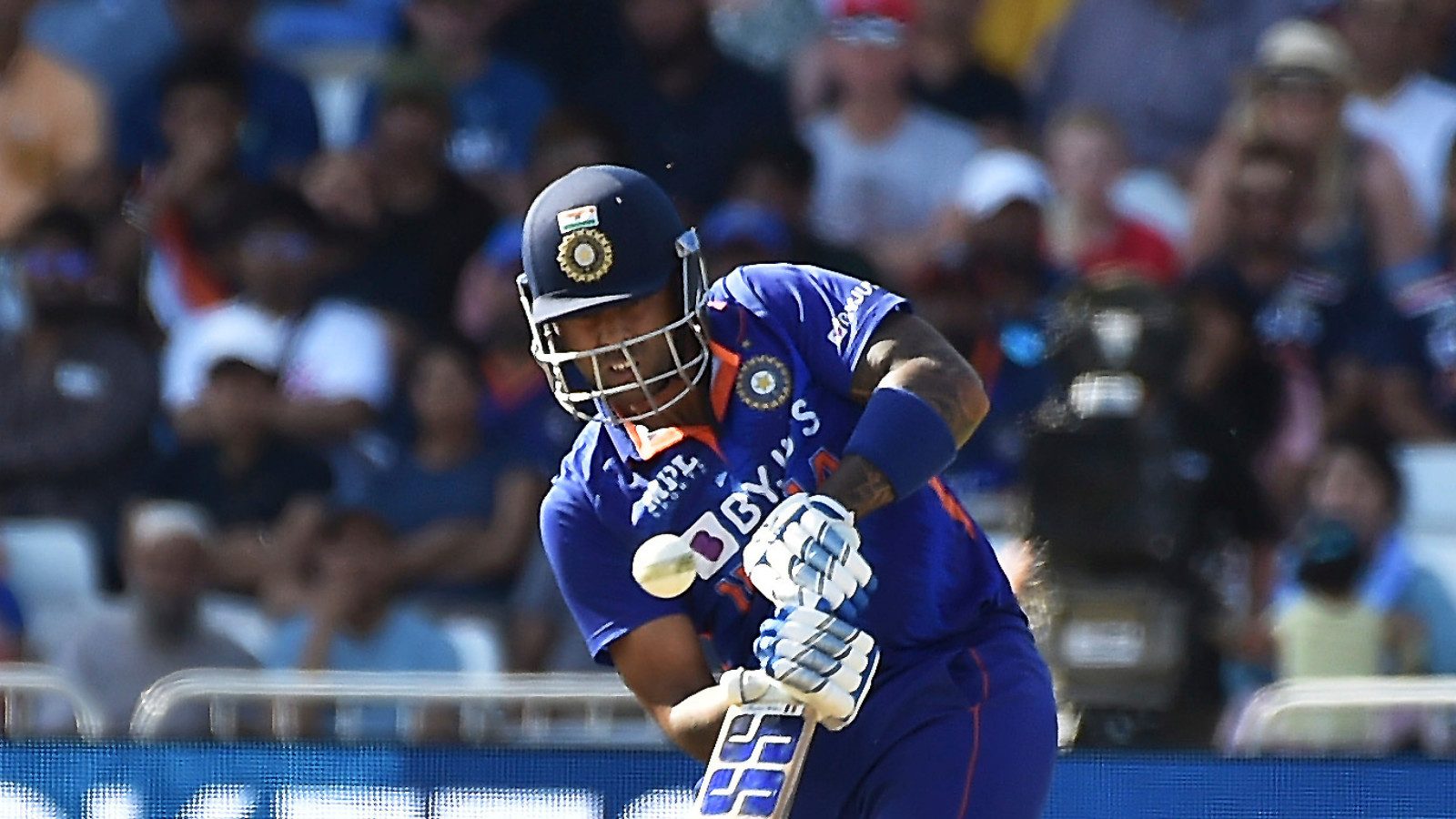 Suryakumar Yadav gave a 360 degree masterclass en route to a special hundred but England pulled off a consolatory 17-run win over India in the third T20 International here on Sunday. Dawid Malan made a sublime 77 off 39 balls as England put India’s second-string attack to the sword to finish with a mammoth 215 for seven.

Surykumar (117 off 55 balls) kept India in the hunt with his classy effort but lacked support from other batters while chasing the huge target. India’s innings ended at 198 for nine in 20 overs. India sealed the three-match series 2-1, having won in Southampton and Birmingham.

“I thought it was a fantastic chase although we fell short. We are proud of the fight. Surya was magnificent to watch. I have been watching him for a while now. Loves this format, has wide range of shots. He has grown from strength to strength since we got him into the squad,” captain Rohit Sharma said in the post-match presentation.

Also Read | IND vs ENG: ‘Would Have Played Deepak Hooda Over Shreyas Iyer If I Was Captain’-Former India Pacer

“They put us under pressure with their batting. Decent partnership put us on the back foot. You back yourself to get this score. We were clear in trying out guys if they can bowl 4 overs. We have things to work on as a group. Hope so. So far things are pretty good. We don’t want to sit on laurels,” he added.

India were on the backfoot at the start of the run chase, struggling to 31 for three in five overs.

Openers Rohit Sharma (11) and Rishabh Pant (1) perished cheaply and it was another failure for Virat Kohli (11), who was caught at cover while trying to manufacture a third consecutive hit after collecting a four and a straight six off David Willey.

Suryakumar brought India back into the game with a 119-run stand with Shreyas Iyer (28 off 23) who was a spectator to his partner’s brilliance for the major part of the partnership.