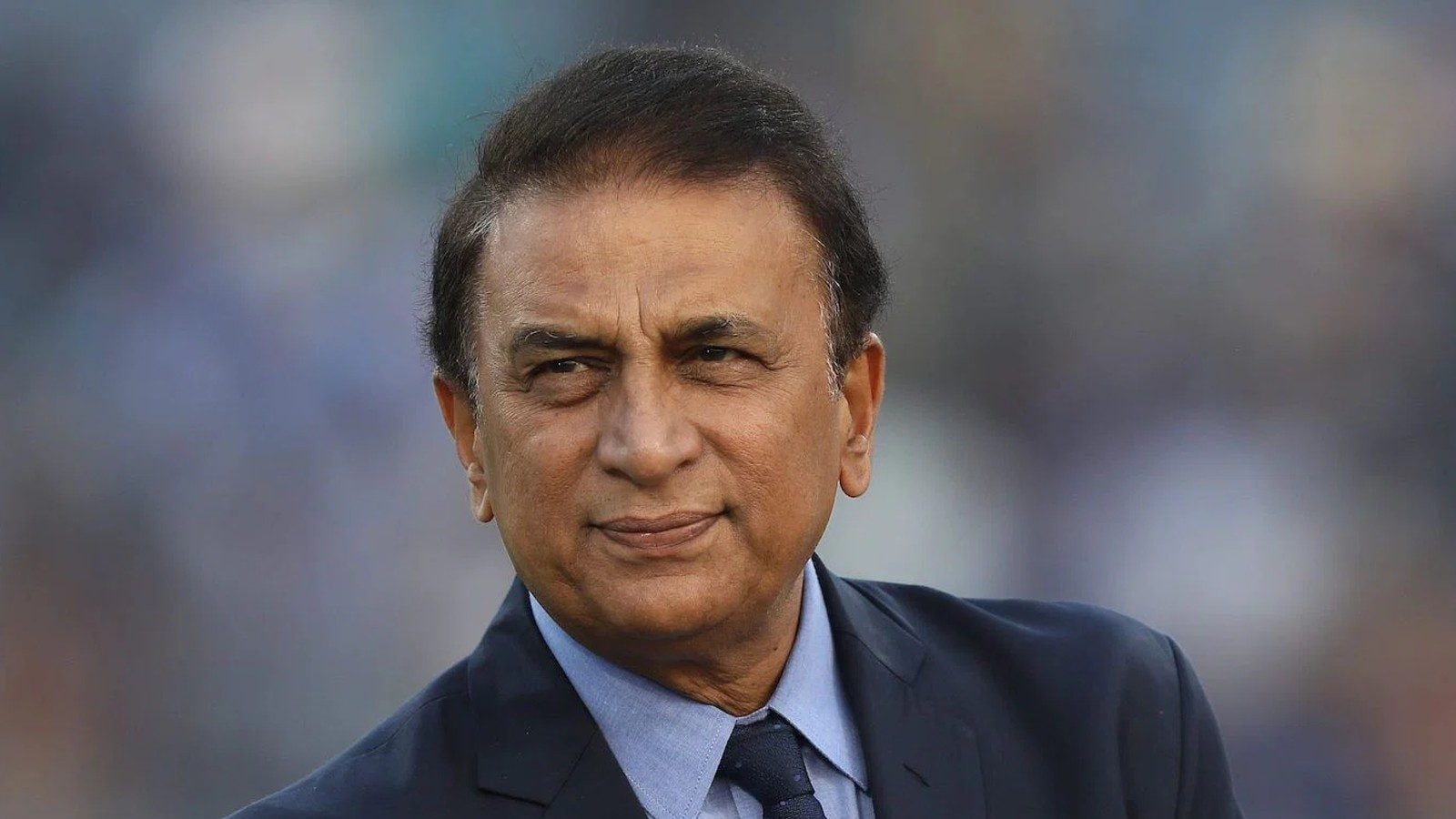 India’s cricket legend Sunil Gavaskar wants the Board of Control for Cricket in India (BCCI) to handle the senior players, who seek rest ahead of crucial series, firmly, and added that when they can play non-stop IPL cricket for more than two months, why are they shying away from playing for the country.

There have been reports of a couple of senior players, including former India skipper Virat Kohli, requesting the BCCI to exclude them from the five-match T20 away series against the West Indies beginning later this month.While Kohli is not part of the three-match ODI leg of the tour, reports have suggested that he also wants to be rested for the T20 series beginning on July 29.

Suryakumar Yadav is now among the band of batsmen who are providing the thrills and frills that go a long way to appeal to the game’s aficionadoshttps://t.co/mEohnwOd9L

Questioning the reported demand of some seniors to be dropped from the T20I series, Gavaskar told Sports Tak that he doesn’t agree with it.”I don’t agree with this. You won’t take rest during the IPL and then you will take rest from playing for India. I don’t agree with this logic. You have to play for India… don’t talk about rest or whatever. T20I is a matter of 20 overs and it doesn’t take a toll on your body,” said Gavaskar.

“In Test cricket, your body and mind does take a beating, but T20 matches, it’s a matter of 20 overs of batting and 20 overs of fielding, so there is no problem with that. The Indian cricket board should revisit its policy on acceding to the players’ demand for rest,” opined Gavaskar.”Every A-grade or A+ grade players gets a huge retainer fees from the BCCI. Apart from the contract, players get huge payments for playing matches. Tell me, which company or corporate will pay their chief executives, directors or managing directors for such extended time offs. Is there any company which gives such high salaries for not working?” questioned Gavaskar.

Also Read- England’s Test team is not yet Complete, According to Coach McCullum