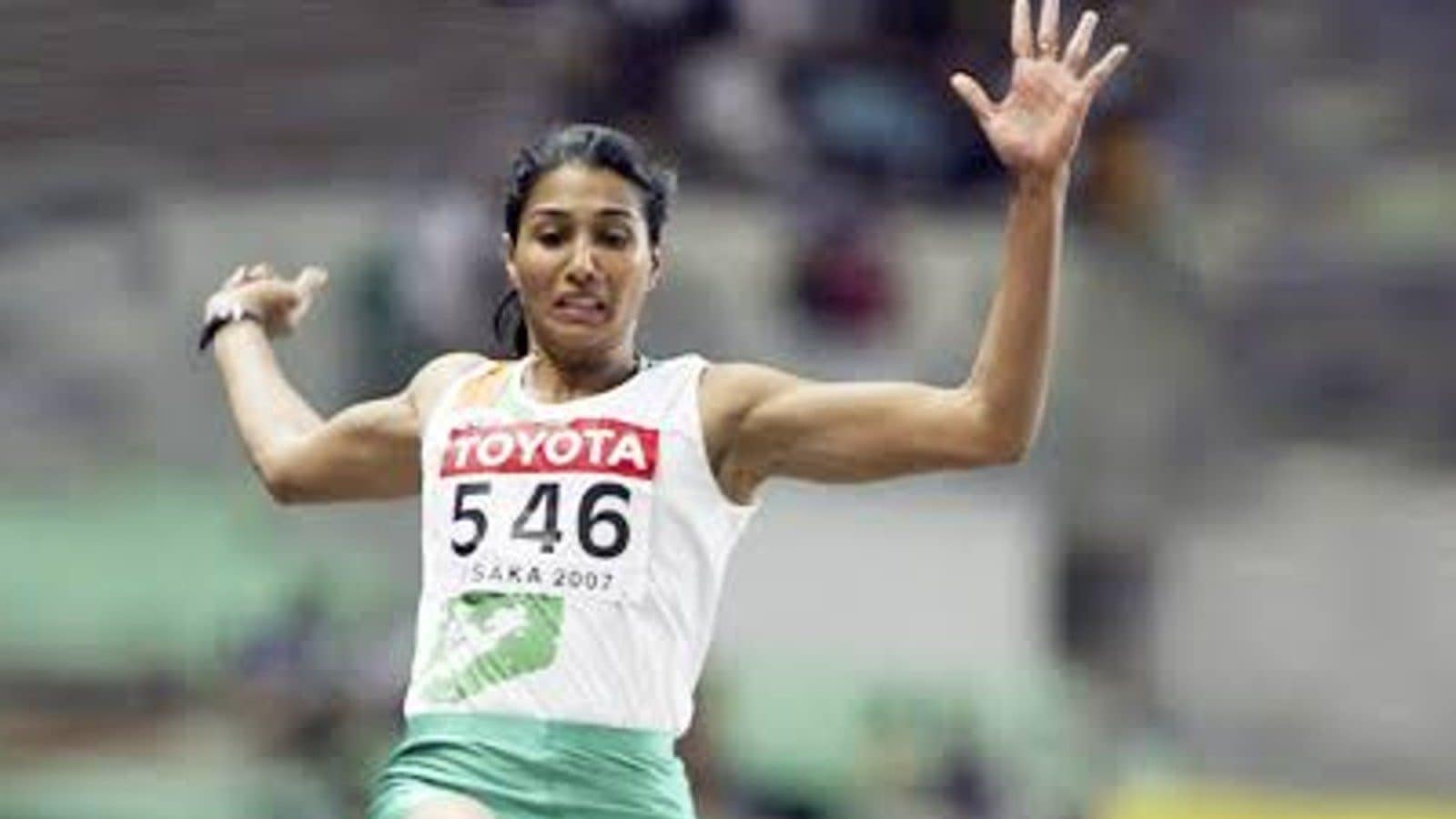 The Indian CWG contingent and the nation alike were shaken up by the news that broke on Wednesday regarding Commonwealth games-bound athletes S Dhanalakshmi and B Aishwarya’s failed dope tests.

Anju Bobby George, India’s lone medallist at the World Athletics Championships, has been absolutely reprehensive regarding the issue of doping and has taken a hard-line approach to the same.

Dhanalakshmi Sekar, who recently clocked 22.89 seconds in the 200m to establish a new personal best and achieve the third best timing for a female athlete from India ever, returned a positive dope test in an exercise carried out by the Athletics Integrity Union.

The other Birmingham-bound athlete who failed the National anti-doping agency’S (NADA) test, B Aishwarya, recently broke a triple jump record which had stood for over eleven years as he managed to register 14.14m at the inter-state meet in Chennai. She also registered a personal best of 6.73m in the long jump at the same meet.

George, who holds the national record in the long jump with 6.83m, mentioned that she had her doubts regarding Aishwarya’s meteoric rise to fame and her explosive performance in Chennai coming out of the blue. George said something did seem out of place and the failed doping test did not catch her off guard.

George has called for a more intensive testing system to identify and punish athletes who take performance-enhancing drugs, so as to not spoil the chances and aspirations of other clean athletes.

She said it is also essential to have a more stringent testing framework so as to not embarrass the nation on the international stage. She also went on to cite this as one of the reasons for athletes to join the national camps where testing can be done as and when required or necessary.

However, she did concede that there have been episodes of athletes in camps using enhancers too but she said that the authorities would have access to the athletes to perform tests on them at any given time.

George, who has been outspoken on the ill effects of doping in sports had already publicly issued warnings to athletes who dared to cross the line. She had spoken about tracking down the source from which athletes acquire such performance catalysts, domestic or international, as it would save a lot of young athletes from treading the wrong path.