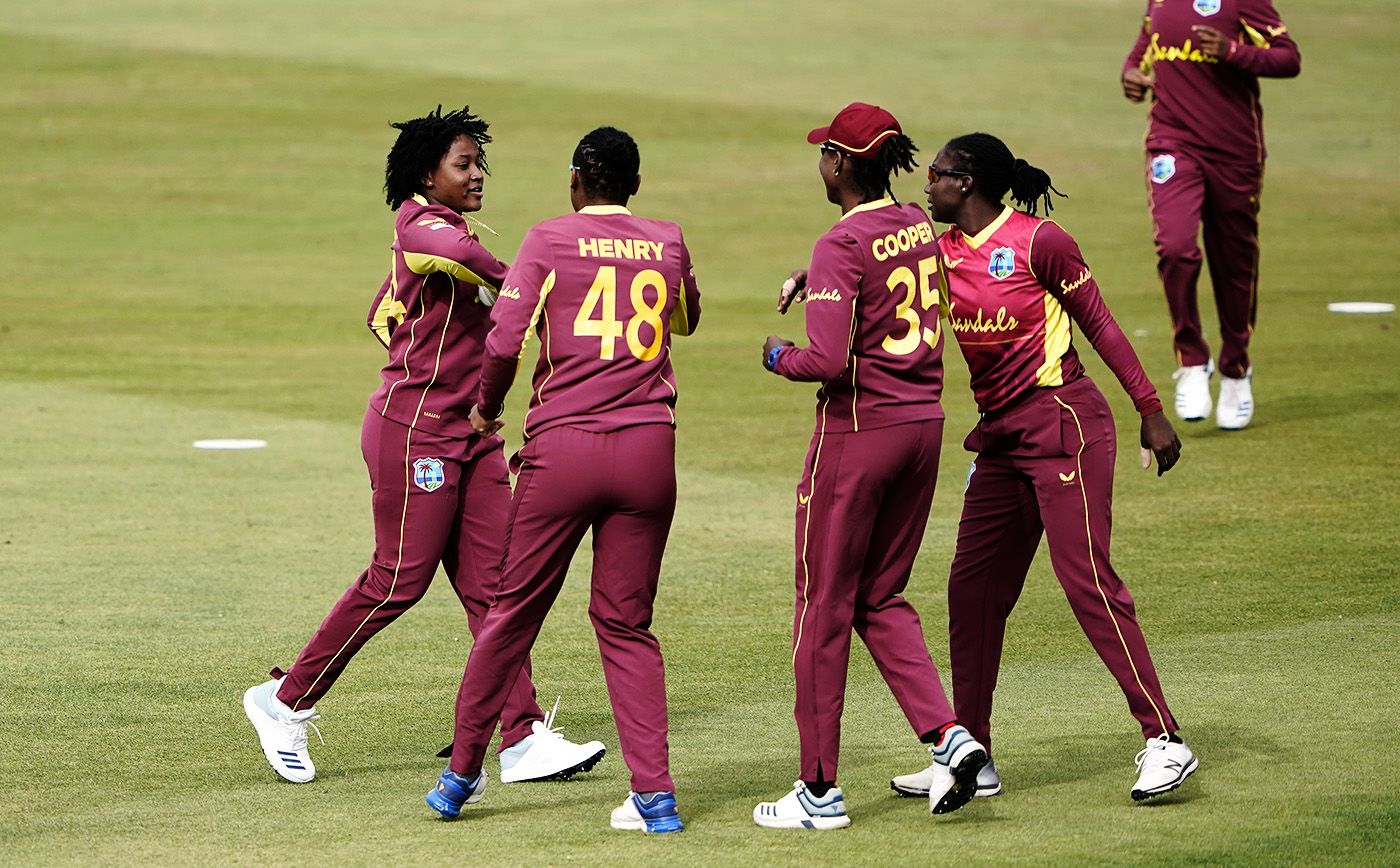 A tropical storm, Storm Fiona, has caused the first women’s ODI between West Indies and New Zealand, which was to be played in Antigua on Friday, to be postponed.

Cricket West Indies announced that the second ODI, scheduled for September 18, will now become the first ODI of the series, with a date for the postponed game yet to be finalised.

The storm has already caused extensive showers in Antigua, the venue for all three ODIs and five T20Is on the tour, and is likely to reach its peak over Antigua and the Leeward Islands on Friday. It could also put the second ODI at risk if it causes residual damage on the island.

Both sides have indicated their intentions to play the tour in its entirety. While the storm will bring heavy winds and lightning to Antigua and the Leeward Islands, it is not believed to pose any safety risk to the players.

It is the first series for West Indies where Hayley Matthews will lead the side, and the first since Deandra Dottin announced her sudden retirement last month. It will be West Indies’ first series in any format since they lost the semi-final to eventual champions Australia in the ODI World Cup in March earlier this year.