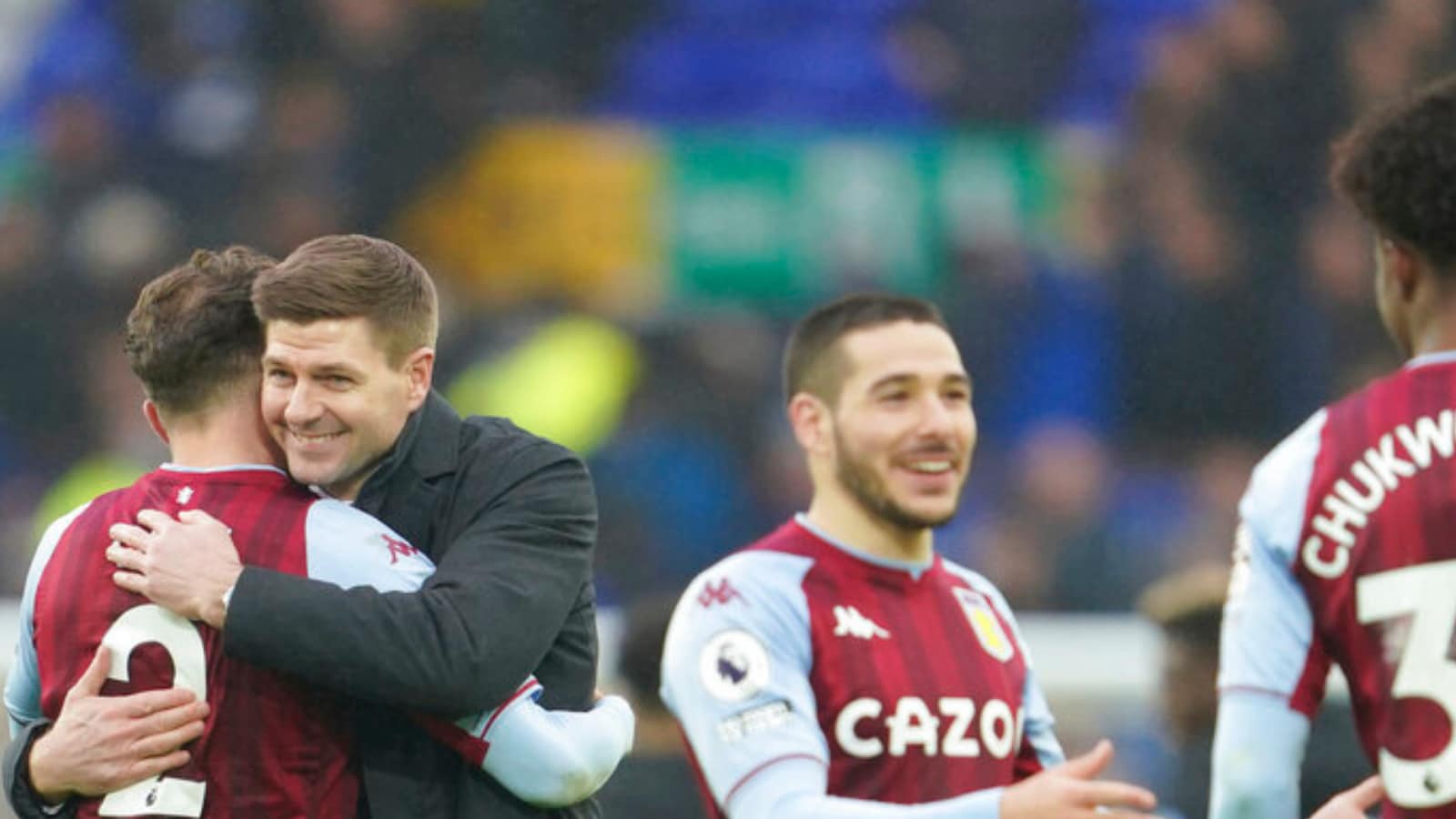 Steven Gerrard said that his team “lacked quality” as Aston Villa had their youngsters to thank for a 1-0 win over Brisbane Roar on Wednesday in a friendly in Australia. Villa started with first-team regulars including Philippe Coutinho but they struggled for fluency in the city of Townsville, before a late strike from 20-year-old Cameron Archer maintained their unbeaten pre-season.

New signing Boubacar Kamara was a standout during a dour first-half, but ex-Barcelona star Coutinho had limited impact before being substituted at the break as Gerrard rang the changes and brought in youth.

“Our first-half performance lacked spark, it lacked quality,” said former Liverpool and England great Gerrard. The second half we had more energy, more creation and movement and we could have won by more. I thought all our ex academy players were fantastic”, he said.

Villa, who finished 14th in the Premier League last season, had beaten Leeds United 1-0 in a physical encounter in Brisbane on Sunday after starting their pre-season with a 4-0 thrashing of Walsall. They completed their Australian tour against Manchester United in Perth on Saturday.

“I thought the goal we scored was fantastic,” Gerrard said of Archer’s finish in the 77th minute. (Roar) had a lot of men behind the ball… sometimes that can be frustrating.”

Roar were hoping to build on their gutsy effort against Leeds last week, where they narrowly lost 2-1.Villa, however, dictated early through a dominant Kamara but they lacked the finishing touches. A patient Roar waited to counterattack and caught Villa napping in the 17th minute only for Jez Lofthouse’s long-range strike to sail over the top right-hand corner. After a quiet start, Coutinho unleashed his fancy foot work but it failed to stir Villa during a tame first-half. Just before the break, Villa finally sparked to life when striker Danny Ings, who scored against Leeds, had a golden opportunity from close range but was denied by goalkeeper Macklin Freke.

Gerrard changed the team entirely bar goalkeeper and acting captain Emiliano Martinez, and it did the trick as Villa started to wear down the Roar. A dangerous Archer butchered an attempt to break the deadlock in the 71st minute before making amends shortly after. Former Queens Park Rangers and Southampton striker Charlie Austin made his debut for the Roar after coming on in the 69th minute but scuffed his only chance.