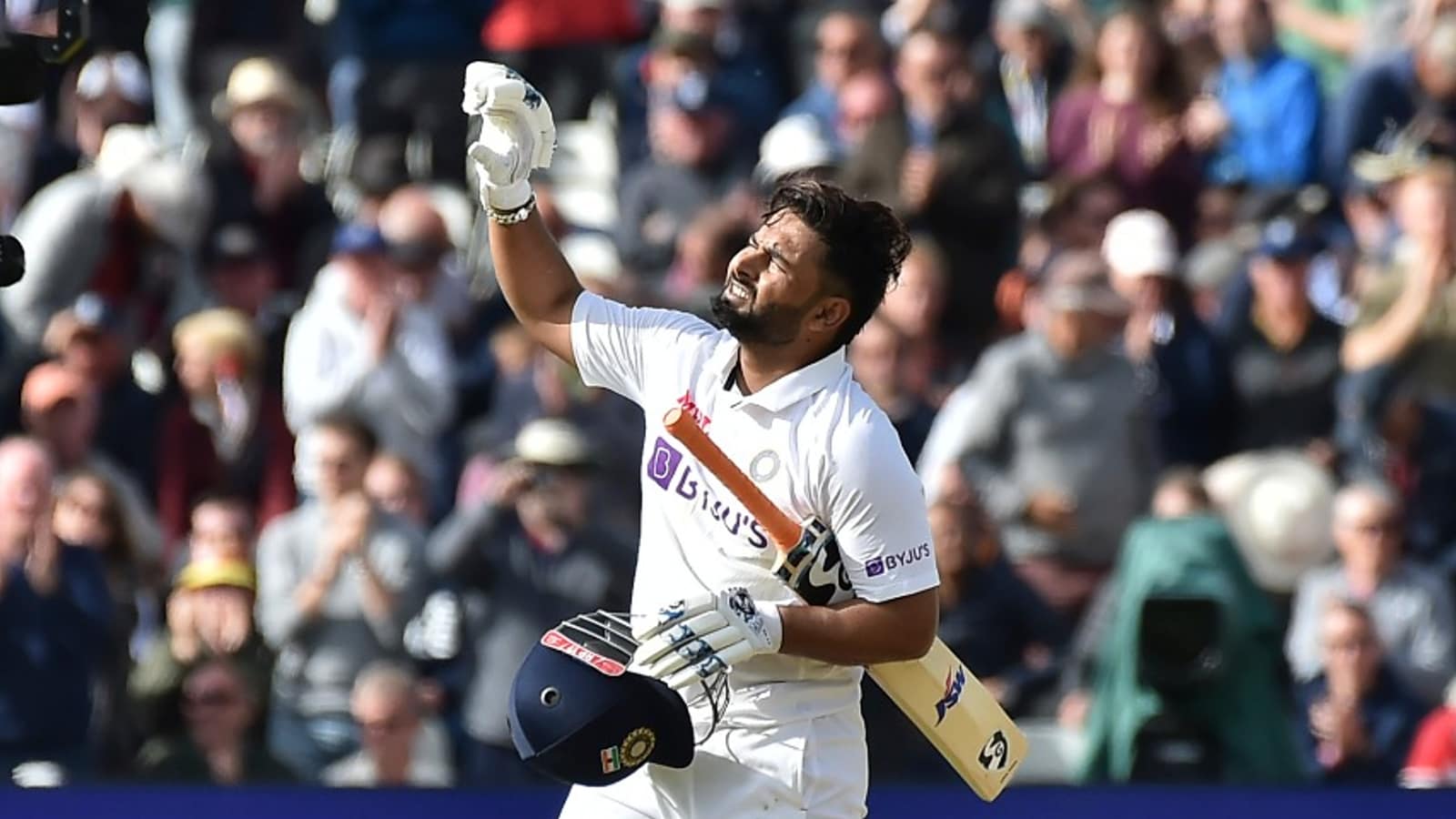 Test cricket has always been regarded as the hardest format to succeed and it’s also assumed that if anyone can bat with ruthlessness in red-ball cricket, he can repeat the same in white-ball format, but it’s not the case with star wicketkeeper-batter Rishabh Pant.
From time to time, with his sensational knocks, Pant has proven that he is a ‘special’ talent and can change the course of a match or sometimes even a delicately-poised series in a session or less with his counter-attacking approach.

However, the same Pant looks like a completely different player in white-ball formats (ODI and T20I) and it’s quite baffling as one believes that his natural stroke play is tailor-made for the shorter formats of the game. If we compare the left-hander’s record in Test cricket with that in white-ball formats, it is like chalk and cheese.

The wicketkeeper-batter was under fire in India’s recent white-ball series against South Africa. However, the 24-year-old produced a memorable performance in tough England conditions, scoring 146 off 111 balls in the first innings and 57 off 86 deliveries in the second innings of the Edgbaston Test against England.

Pant’s latest heroics has once again re-ignited the debate about his failure to emulate his Test performances in the shorter formats.

So far, the Uttarakhand-born cricketer has scored 2123 runs in 31 Tests, with a solid average of 43.3 and healthy strike rate of 72.66. His splendid Test career also features five centuries and 10 half-centuries. Interestingly, most of his hundreds have come in different parts of the world — England, Australia, South Africa — which are considered tough for visiting batters.

His T20I figures certainly give the impression that Pant is certainly not the most destructive batters in the shortest format of the game. A batting average below 25 and a strike rate around 125 perhaps doesn’t do justice to his ‘special’ talent.

Pant, who has delighted and disappointed his fans, in almost equal measure, has proven himself at the highest level in Test cricket and the selectors have been left with no choice but to pick him as the first-choice wicketkeeper for India. But in white-ball cricket, he is certainly running out of time.

With plethora of wicket-keeping options in Ishan Kishan, KL Rahul, Sanju Samson and Dinesh Karthik, the Delhi Capitals skipper will have to play some match-winning knocks in the upcoming white-ball series for India, otherwise it will be tough for him to make it to the T20 World Cup in Australia.

Did his ego get the better of him? Is there any technical flaw or mental block — one is not quite sure about, what’s ailing Pant in T20 cricket. However, few patterns have certainly emerged.

Whether it was during the T20I series against South Africa or in IPL 2022, on most occasions, Pant threw his wicket away when things were going good for him and his team. And the most frustrating thing for the fans was that the batter was getting trapped in the same manner.

Pant would have been aware about his mistakes for sure but his inability to come up with a counter plan is worrisome and surprising as well since the southpaw has an excellent array of strokes in his armoury. Many experts feel, given the youngster’s mindset and free-stroking approach to the challenges of modern-day cricket, no serious corrections are needed but he needs to pick his shots well.

Whatever may be his shortcomings, Pant needs to work out a way by coordinating closely with head coach Rahul Dravid and batting coach Vikram Rathour as fans would want to see a better version of the ‘talented’ batter for the better health of Indian cricket.