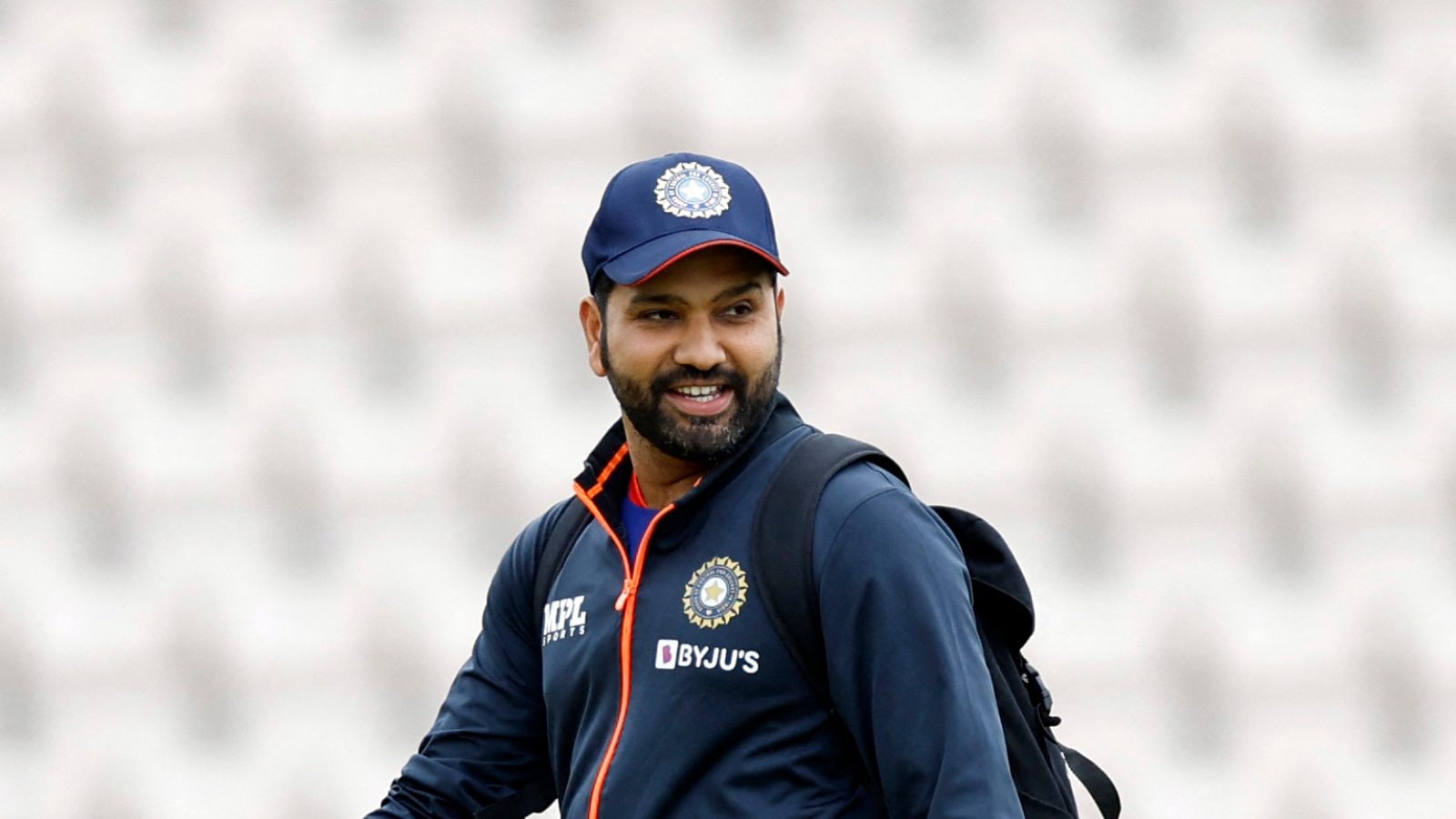 Rohit Sharma and his boys are on the cusp of scripting a new chapter in the history of Indian cricket. As the men in blue gear up for the third and the final ODI against England in Manchester on Sunday, they eye their first ODI series win since 2014 on English soil. After a remarkable 10-wicket win at the Oval, the visitors succumbed to a 100-run defeat at the Lord’s. The series is now levelled 1-1 and the winner on Sunday takes the trophy away.

Ahead of the much-awaited clash at Old Trafford, middle-order batter Suryakumar Yadav addressed the media personnel. Meanwhile, he spoke at length about captain Rohit Sharma under whom he also plays for Mumbai India in the Indian Premier League (IPL).

Speaking about Rohit at the presser, Suryakumar explained how the Indian captain has always helped him during tough times.

“The camaraderie has been really good. He’s been watching me and talking to me since I played domestic cricket in Mumbai. Coming into IPL, I still remember in 2018/19, we used to talk a lot about our game, and how I can improve during pressure situations. We had a lot of chat,” Suryakumar said in the pre-match press conference.

“I have really felt him on the ground whenever he is leading. I’ve learned a lot from him. I’m happy that he has shown a lot of confidence in me. I still remember, during the second leg of the 2021 IPL, I wasn’t going through a good patch and he was the one who had a lot of chats with me about it. I was really happy with that, with how things are going. I want to pay back the confidence by winning the game for the team,” he added.

Suryakumar, who scored a stupendous century at Trent Bridge in the final T20I, further said his mindset remains the same be it T20I or ODI.

“My mindset remains the same even in ODI cricket. Because as you know that it is very important to play the natural game and in ODI there is an advantage that five fielders are inside the circle. So, your intent is always to make runs. Even if we have lost some wickets, I always try to keep ticking the scoreboard, so that we don’t fall short in the end,” he said.