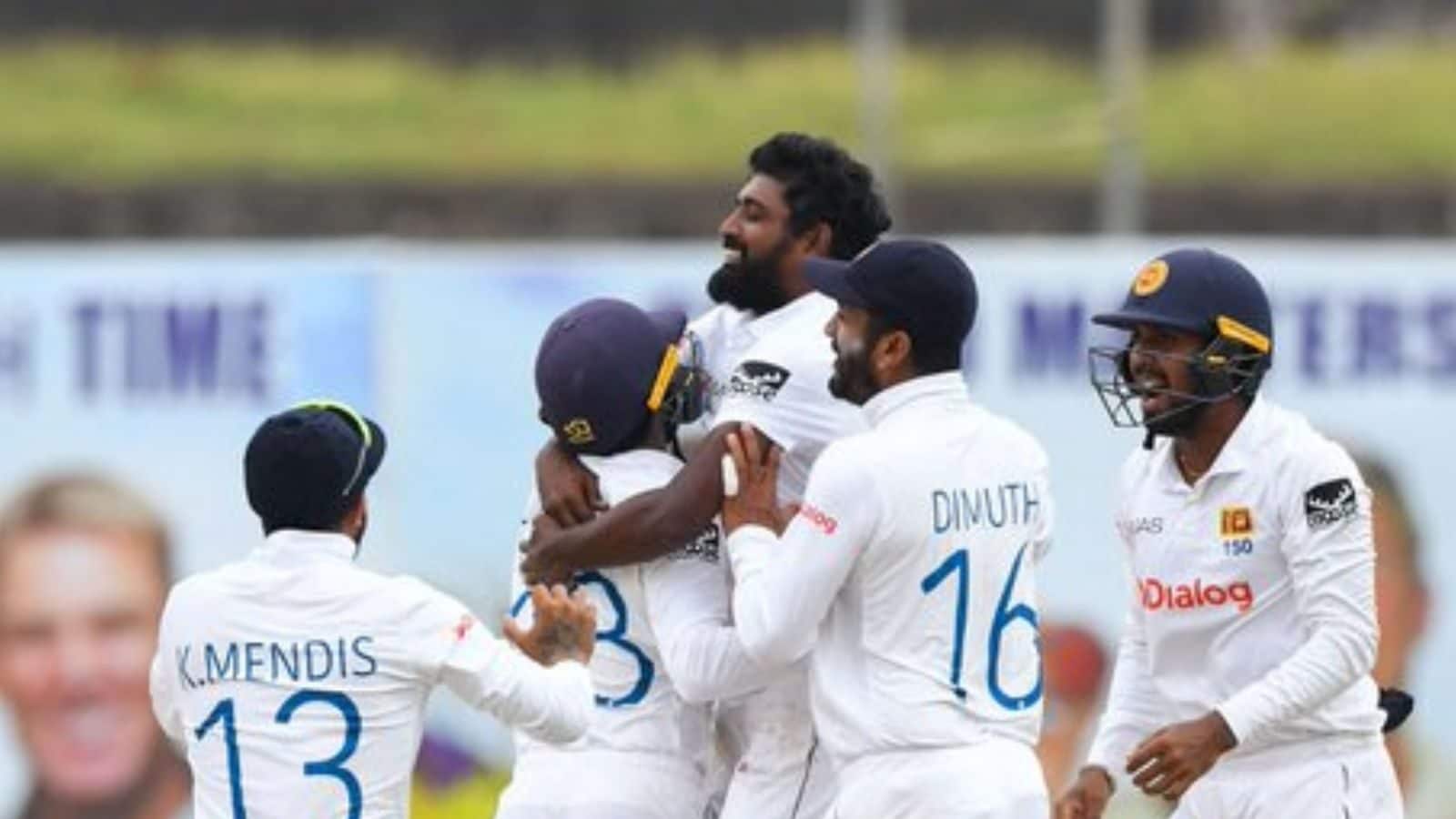 Sri Lanka spinner Prabath Jayasuriya had a memorable Test debut against Australia. He scalped 12 wickets in the second Test match to help his side in clinching a record-breaking win by an inning and 39 runs. With the magical figures of 12/177, the 30-year-old spinner now has fourth-best figures on a Test debut.

Amazing display by @OfficialSLC congrats to @IamDimuth , Dinesh Chandimal, Prabath Jayasuriya and the entire team for the outstanding win.

All-rounder Angelo Mathews tweeted about the Sri Lanka cricketers for pulling off a remarkable victory.

“We couldn’t win the series but so proud to be a part of this amazing group of people.. Dinesh Chandimal what a knock one of the very best I’ve seen and Prabath Jayasuriya what a debut. great team effort! Thank you Australia cricket team for making this tour a possibility,” Mathews posted on Twitter.

Coming back to the Sri Lanka Test, Jayasuriya bagged six wickets in the first innings as the Aussies registered a formidable total of 364. Jayasuriya replicated his stunning form in the second innings as well after the Pat Cummins-led side were bundled out for a paltry total of 151. The left-arm orthodox picked up six more wickets conceding just 59 runs.

Jayasuriya might be new to international cricket but he is certainly not new to domestic circuit. In first-class cricket, he has so far played 63 matches and bagged 246 wickets at an economy rate of 3.39. In List A, he has featured in 61 matches and has 97 wickets in his kitty.

Apart from Jayasuriya, Sri Lanka’s second Test victory by an innings and 39 runs also turned out to be a record-breaking one. Sri Lanka’s triumph at the Galle International Stadium was their first-ever innings victory in Test cricket against Australia. It was also the first time Australia lost a Test by an innings since losing to South Africa in November 2016 at Hobart.