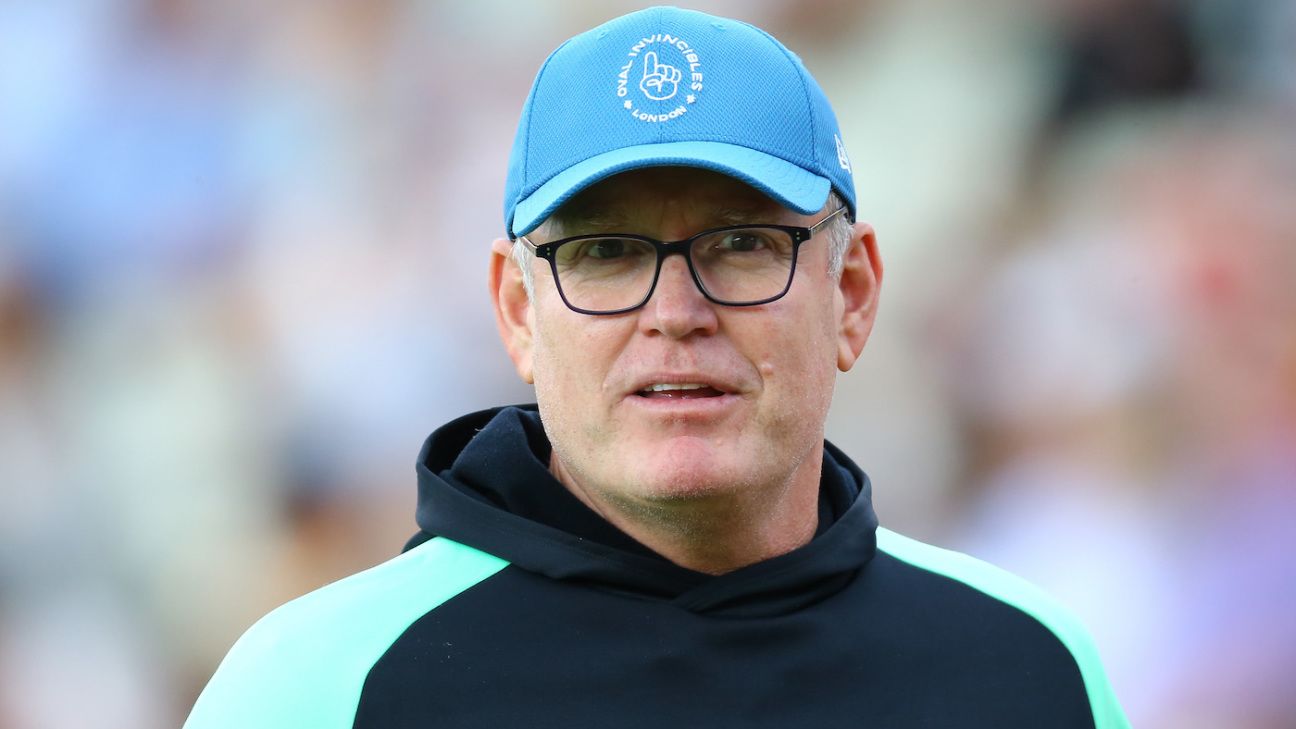 Sri Lanka Cricket has terminated Tom Moody‘s contract as its director of cricket 19 months into a three-year arrangement.

The decision has been described by the board as “amicable”, and SLC is understood to be open to the idea of bringing Moody, who has also coach the Sri Lanka men’s team in the past, back as a consultant in the future. “We exit from the contract, but as a consultant, if we need his assistance, we will obtain it,” SLC chief executive Ashley de Silva told ESPNcricinfo.

An SLC media statement said that the decision was taken because the board’s technical advisory committee, which made the appointment, had been dissolved earlier this year. That was following a change in the central government, which led to Namal Rajapaksa, the sports minister at the time, vacating his post. Rajapaksa had played a key role in the appointment of the committee.

“The Executive Committee of the SLC, after much deliberation, was of the opinion that Tom Moody’s services are no longer required as he was directly reporting to the Technical Advisory Committee, which has ceased to exist now,” the SLC statement said.

Moody was quoted as saying, “It was a privilege to service SLC again and I’m proud of what I managed to achieve during my term with the guidance of the Technical Advisory Committee.”

In his time in the role, which began on March 1 last year, Moody oversaw a revamp of Sri Lanka’s cricketing structure, including but not limited to implementing a streamlined provincial tournament, evaluating and training coaching staff, formulating player agreements, and introducing more stringent fitness requirements.

The board, however, doesn’t expect Moody’s departure to have too big an impact at this stage.

“Each area there are cricketing experts who get involved. So the cricketing matters are being discussed internally and we take decisions based on that,” de Silva said.

Among those experts are the likes of chairman of selectors Pramodya Wickramasinghe, who has overseen an attempt to overhaul the Sri Lanka limited-overs side with younger players, and Mahela Jayawardene, recently appointed the global head of performance at the Mumbai Indians group. He is understood to be playing an important behind-the-scenes role as a consultant, something that was alluded to recently by SLC president Shammi Silva.

“We brought in Mahela not to be a coach on each and every tour. But what I can say is that one of the main reasons for our recent resurgence is Mahela’s involvement,” Silva told the media last week. “Mahela’s role is mainly one that’s behind the scenes, away from the public. But he is involved in a lot of areas, like team strategy and selection. Because of that, if you look at even junior cricket, we’ve improved a lot in recent times. Mahela has had a big hand in that.

“So just because he’s also involved in Mumbai [Indians], doesn’t mean we’re unhappy with the job he’s doing. We have contracted to continue with him, and his knowledge is a big help to us. Mahela works as a consultant. The coaching and staff all come under Mahela.

“Every match we all work as a team. In the past one of the biggest losses was that our good cricketers weren’t able to stick around and help with the team. That’s our secret, our change, at the moment.”