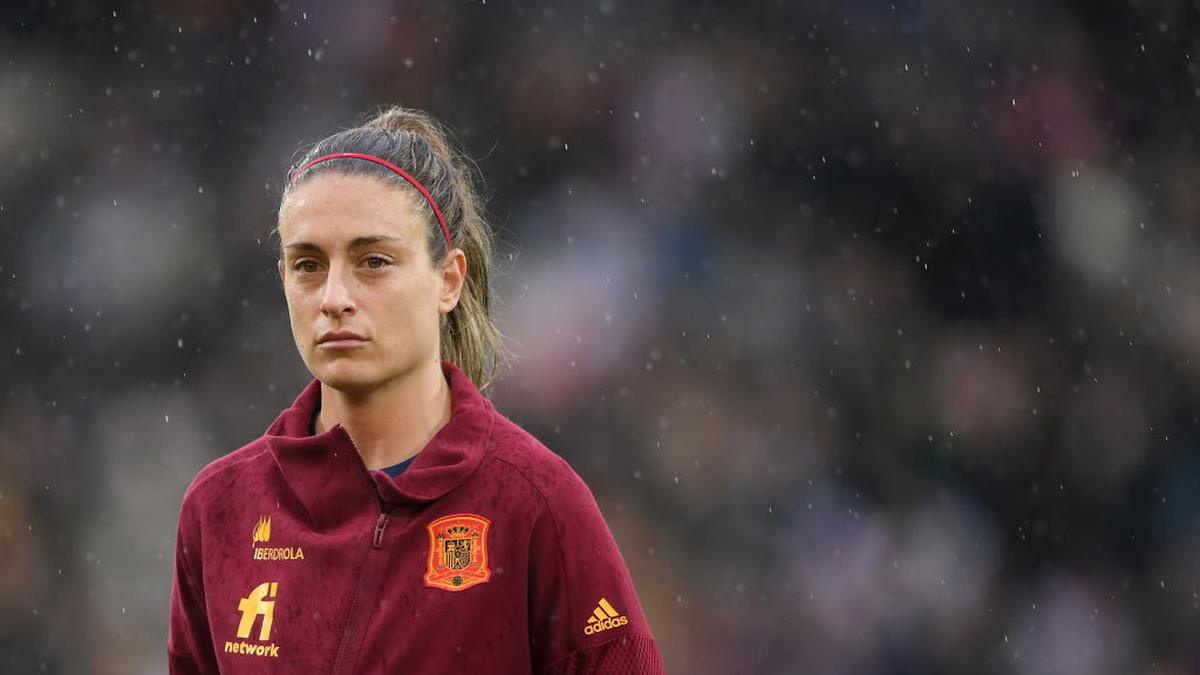 Putellas, who was also named the FIFA Best Women’s Player earlier this year, was at the heart of the Barcelona women’s team which won the Spanish league and finished runners-up in the Champions League.

She was the top scorer in the Champions League with 11 goals while she also finished with 18 strikes in the league.

“Alexia Putellas suffered a sprain in her left knee during the training session of the Spanish women’s national team,” RFEF said in a statement.

“Medical tests will determine the extent of the injury.”

Spain, one of the favourites to lift the Euros, begins its group stage campaign against Finland in Milton Keynes, England on Friday.