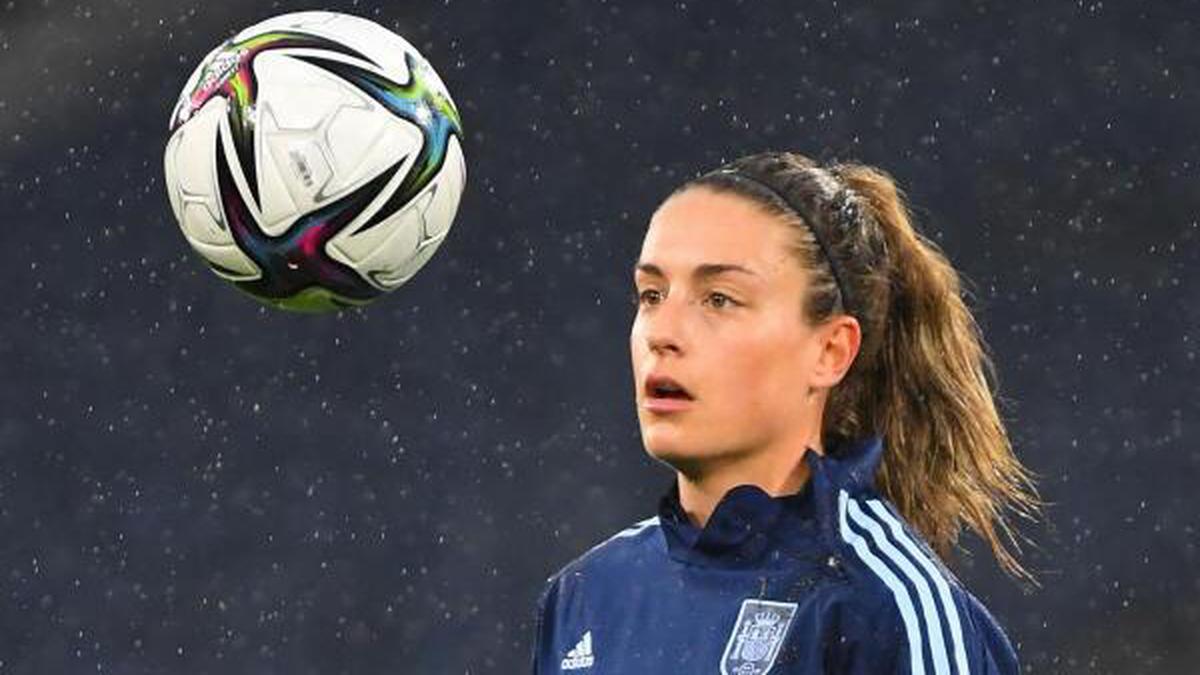 Spain midfielder and women’s Ballon d’Or winner Alexia Putellas shared words of hope and optimism on Wednesday after being forced out of Women’s European Championship with an injury one day before the tournament.

Putellas suffered a strain in her left knee during a training session on Tuesday morning and further tests confirmed a tear in her anterior cruciate ligament, which will keep her sidelined for a lengthy spell.

“I look at the picture and I see how fast everything can change in a second but the first thing that this situation has confirmed for me is the real and pure love I feel for this sport,” Putellas wrote in an Instagram post.


“I could blame it on why now, why a day before the start of the European Championship that I have been looking forward to and working for so long, but I don’t do it.

“I feel that I have been privileged for a long time. I can only be grateful for all that daily happiness that is so difficult for anyone to achieve. I realized it a long time ago and I can say that I enjoyed it all the way until today.”

The absence of Putellas, named the FIFA Best Women’s Player earlier this year, is a blow for coach Jorge Vilda’s side as she was at the heart of the Barcelona women’s team which won the Spanish league and finished runners-up in the Champions League.

She has been replaced in the squad by Real Sociedad forward Amaiur Sarriegi.

The 28-year-old, who will stay in England for the duration of Spain’s participation in the tournament, showed support for her team mates, saying she will be a fan for a while.


“I will live, shout and vibrate all the moments from the stands,” Putellas added.

“I am with you and have full confidence. I know what you are capable of doing every day and how powerful you are. Believe it and go for it.”

Spain will face Finland on Friday in their first match of the group stage. (Reporting by Anita Kobylinska in Gdansk)