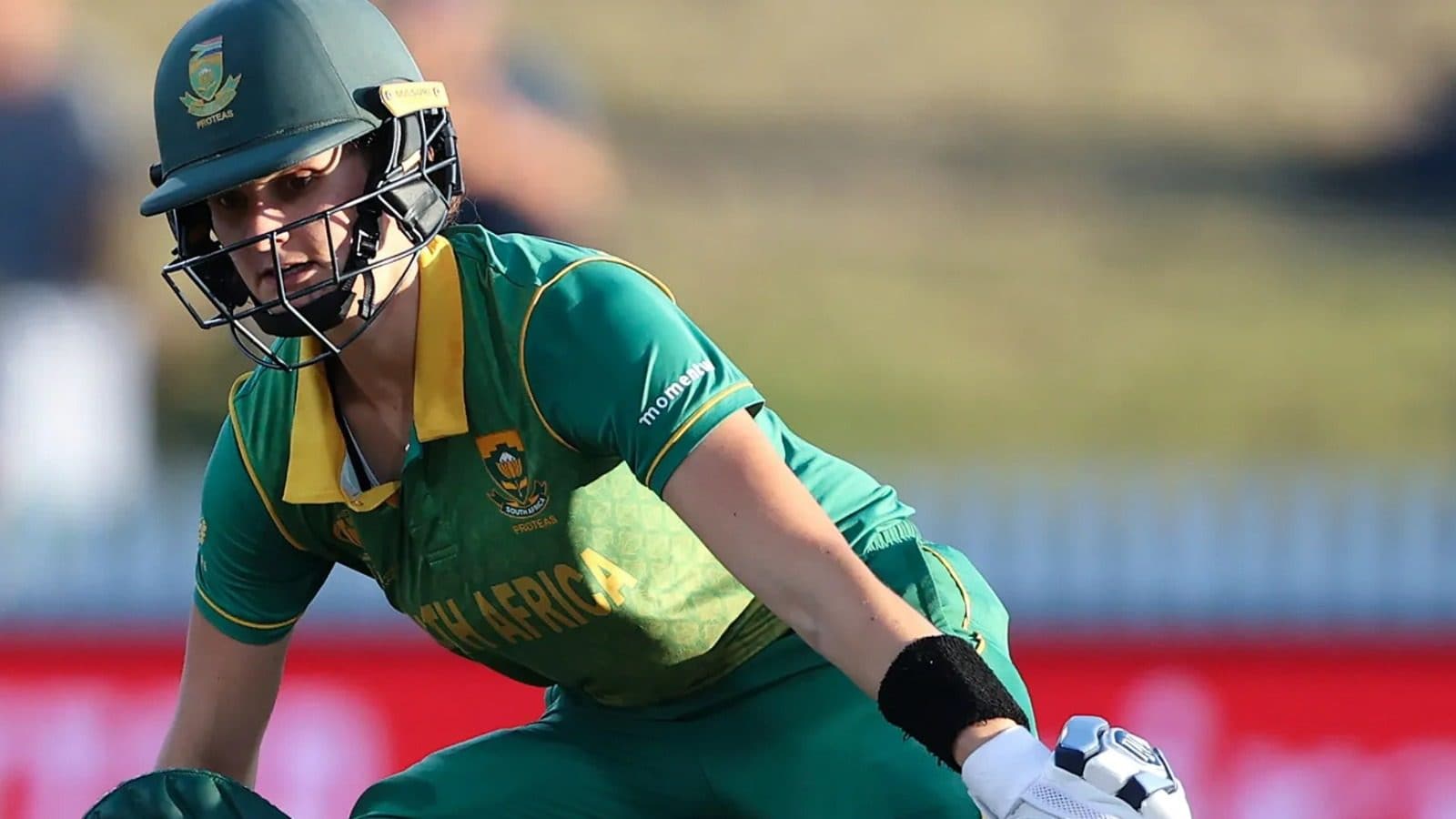 Charismatic South Africa batter Laura Wolvaardt has said the drawn one-off Test against England Women recently was a “great learning experience” and she would utilise the learnings from the game when the white-ball series against the hosts begins on July 11 with an ODI.

The 23-year-old made her Test debut against England but was unlucky to be dismissed by England pacer Issy Wong cheaply in both innings even as Marizanne Kapp scored 150 and an unbeaten 43 in the two innings to save the day for the Proteas in a rain-marred match.

Wolvaardt was one of nine South Africa players that earned a first Test cap during the four-day clash in Taunton last month, with the right-hander contributing scores of 16 in both innings.

And while Wolvaardt would have loved to have scored more with the bat, she said it was still a superb experience to be able to represent her country in a red-ball cricket against a tough England side.

“It was an incredible week,” Wolvaardt was quoted as saying by ICC on Monday. “Test cricket is something that I have always wanted to play since I was a little girl, so to be able to do that and debut with a whole bunch of the team was a great experience.

“It was really tough, from a cricket point of view. The red ball was very tough to face and I had some challenging innings up front. Overall, it was a great learning experience, I will learn a lot from it going forward and hopefully, it is the first of many.”

Wolvaardt’s focus is now firmly on white-ball cricket, with the tourists scheduled to take on England in three ODIs and three T20Is. The matches will play an important build-up towards the ICC T20 World Cup in South Africa next year, with the two teams likely to be among the favourites to claim the trophy.

‘Bowling to Him is Difficult, He Doesn’t Attack Much’: Mohammed Siraj Names the ‘Warrior’ of Team India

Wolvaardt is looking to use the recent Test match as a learning experience and return to scoring ways in the limited-overs games.

“For me, the Test was all about just making sure my technique is right and try and get into strong positions. The basics will stay the same for the ODIs, so it will actually be good because I have done a bit of technical work now leading up to the ODI series, so hopefully, I will be able to time the ball well going into it,” she said.

“Overall, just (getting the chance of) facing their bowlers in tough conditions, all of that will help with the ODI series. Hopefully, it will be a bit easier now with the white ball; so fingers crossed.

“We are very excited going into the ODI series. We had a bit of a mixed bag of results against them this year; we won the first game (at the World Cup) and then very disappointingly lost the semifinal, so very exciting to get going against them.

“We have a very exciting ODI team and it is a format that our team enjoys and is very good at, so hopefully we can give them a bit of a run for their money.”