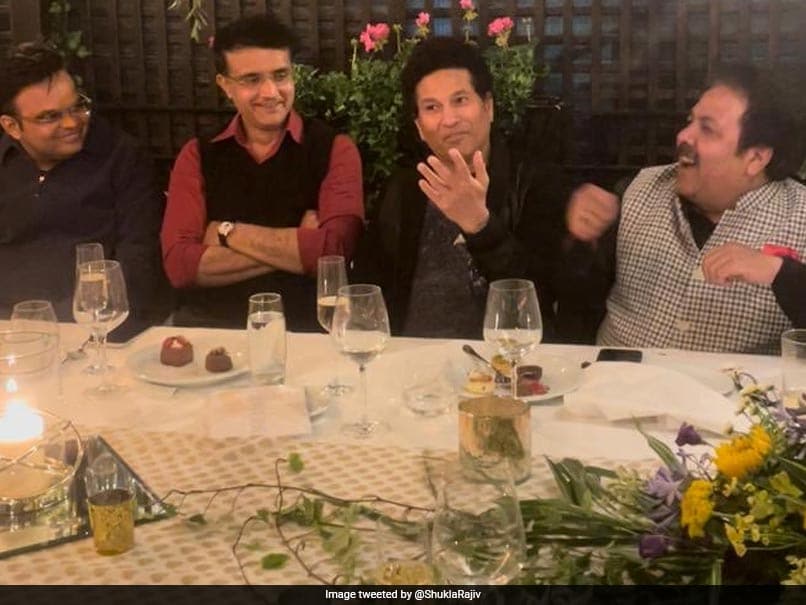 Ganguly is currently in England as the Indian team is touring the country. India lost the rescheduled 5th Test against England and will now be taking on them in ODIs and T20Is.

Both Ganguly and Tendulkar have a lot of good memories of playing cricket in England. The duo scored a lot of runs in both Tests and ODIs on English soil, and were part of the team that won India’s last Test series in England in 2007 under current coach Rahul Dravid‘s captaincy.

The two were also part of the team that won the Natwest Trophy in England in 2002.

Ganguly and Tendulkar together share the world record for the highest partnership runs in ODIs. The pair scored 8227 runs in 176 innings at an average of 47.55. They shared 26 century stands between them.