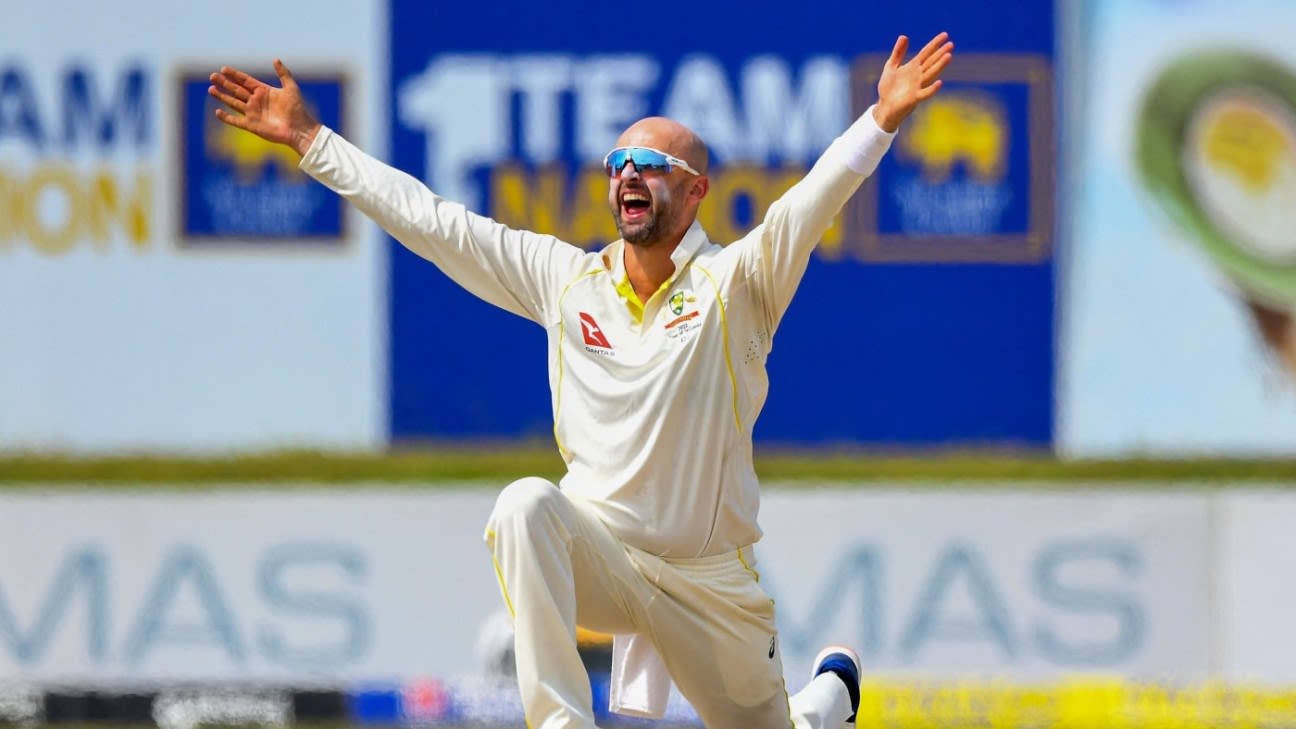 No team is ever going to get their use of reviews perfect, but sometimes you are left feeling some errors more than others. For Australia that most famously happened in the 2019 Ashes Test against England at Headingley when they wasted their final review, only to then see Ben Stokes given not out with two needed to win when it would have been overturned.
Australia have been through a variety of processes to try and find the best decision-makers when it comes to reviews, but Sri Lanka’s first innings of the second Test in Galle has been another case where things haven’t gone that well – and it has proved especially costly with Dinesh Chandimal effectively given a life on 30 when he edged Mitchell Starc. Here’s a review of the reviews…

44.1 Cummins to Karunaratne
An appeal for a catch down leg side! Given not out and Australia review! From around the wicket, this was short into the ribs, Karunaratne fended awkwardly taking his hand off the bat but he missed it as it went through to Carey. Not out remains. Australia burn a review

79.1 Lyon to Chandimal
An appeal for bat pad given not out. Head threw it up in the air thinking it was out and Chandimal runs for a single. Australia review. It’s their last one. He skipped down with bat behind pad and never hit it as it came off pad to Head at silly mid off. The ball hit him outside the line too. Australia lose all three reviews and give up a leg bye

89.5 Lyon to Angelo Mathews
Another appeal for lbw. Again used his feet. Just hit pad first, was quite some way down the pitch. Replay shows it was three reds

95.2 Starc to Chandimal
Massive appeal for caught behind! The Australians are pleading. Starc forgets there’s no reviews left. Was short outside off, Chandimal had a waft at it. Will need to see Ultra Edge. And there’s a spike