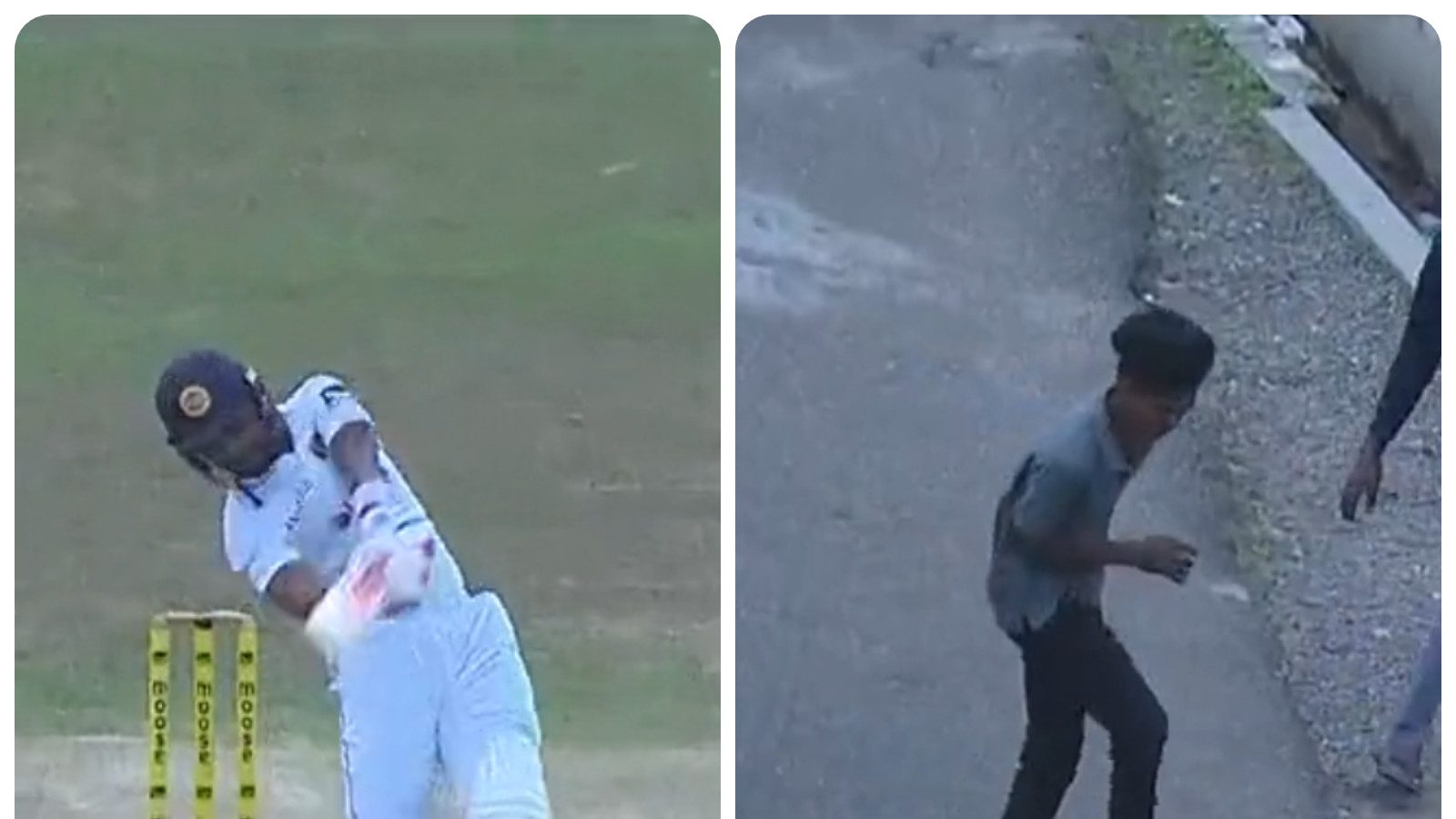 Sri Lanka went onto beat Australia in the second Test match at Galle to level the two-match series 1-1. Dinesh Chandimal’s maiden double century and a match haul of 12 wickets by debutant Prabhat Jayasuriya led Sri Lanka to an innings and 39-run thrashing of Australia after they were beaten comprehensively in the first Test match.

Chandimal made an unbeaten 206 in Sri Lanka’s 554 all out, as the hosts managed a first innings lead of 190 in Galle.

Chandimal set up victory after he launched an assault on the opposition bowlers with his final 47 runs coming from just 28 balls.

Chandimal, 32, smashed left-arm quick Mitchell Starc for a four and two sixes on consecutive balls to go past 200 as he leapt in joy amid raucous applause from the crowd.

In between, one of his sixes hit the passerby which showed the brute power that was used by the right hander. He followed this up with another six and went onto reach 200, hence by overcoming the highest individual score ever by a Sri Lankan against Australia which was set by Kumar Sangakkara.

Dinesh Chandimal has torn strips off the Aussie attack, scoring an unbeaten 206* – bringing up his double century with two huge sixes, one of which ended up on the streets of Galle 🇱🇰🏏

Chandimal, who recorded his 13th Test hundred on Sunday, took on the opposition bowlers after losing Jayasuriya for nought as he went past his previous best of 164.

The tourists posted 364 with Steve Smith hitting an unbeaten 145 in the first innings but their batting faltered the second time around.

Off-spinner Ramesh Mendis trapped David Warner lbw for 24 before tea and Jayasuriya soon took over with his left-arm spin in the final session to send back Usman Khawaja (29) and Steve Smith (0) in one over to rattle the opposition batting.