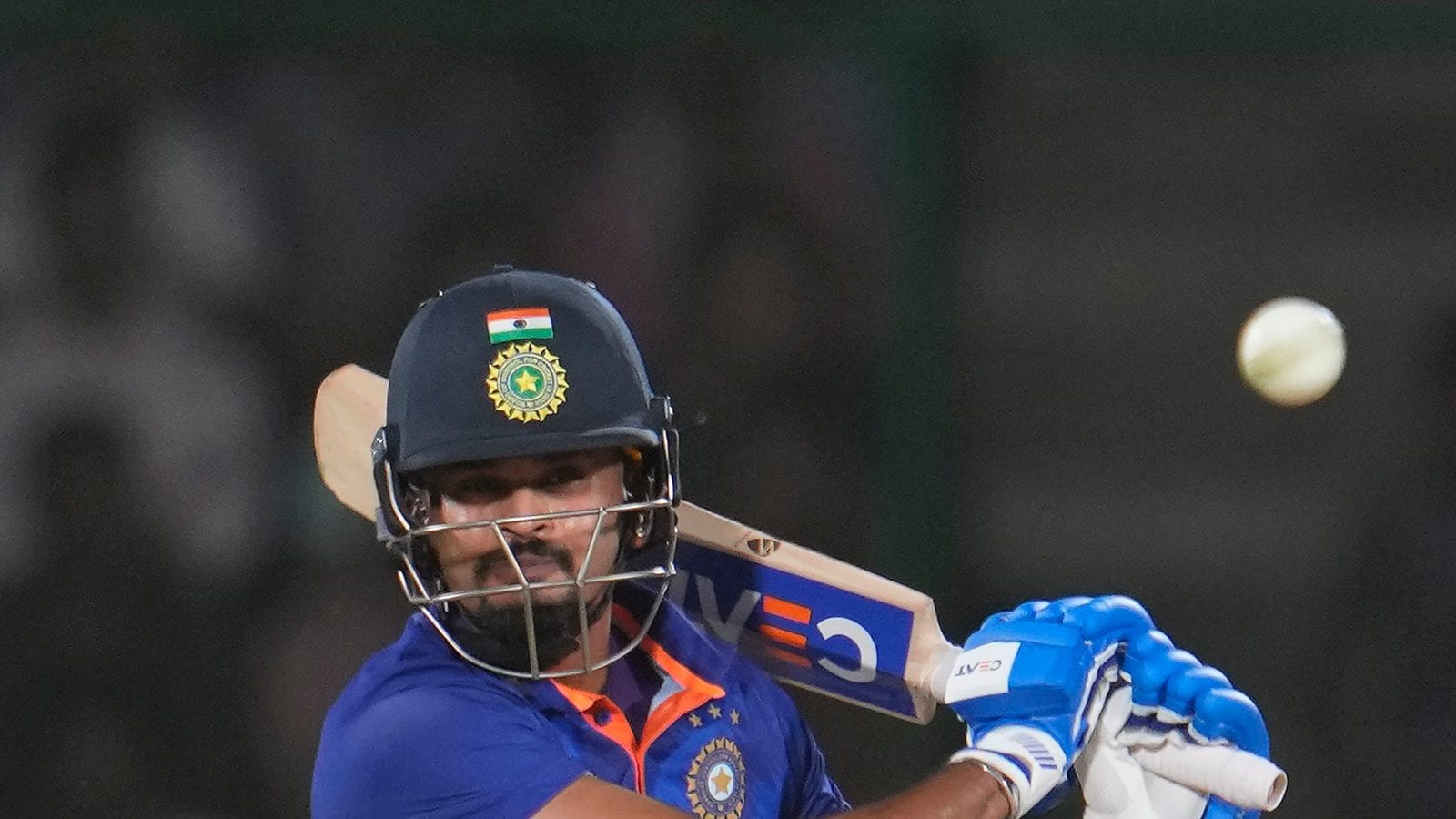 Former New Zealand all-rounder Scott Styris has singled out Shreyas Iyer as a future captain of India and said the Mumbai batsman should be given “more and more opportunities” to be around the squad.

Styris spoke about Shreyas Iyer’s current form and potential ahead of the ODI series against West Indies starting in Port-of-Spain on Friday. He said besides being a key batter, Iyer also is a real possibility to be a captain.

“What I really like about Shreyas Iyer is the leadership qualities that he possesses. I think he’s a real possibility to be a captain as well for India. For that reason, I would like to see him in and even give him more and more opportunities to be around this squad,” said Styris, speaking exclusively on Sports18’s daily sports news show ‘Sports Over The Top’.

“I really do like all the qualities about him, but until then, I think you’ve just got to give him opportunities and if he can’t find success then you need to find someone else who can, but he’s very talented,” he was quoted as saying in a release on Thursday.

However, Styris also pointed at a chink in Shreyas Iyer’s armour and said it is for the batter to find a way around it.

“He has real problems with the short ball. I think you’ll see a lot of teams attack him with the quick bowlers look to attack the body with the bouncer, go under the armpit if you like because I’m not sure he is found a way. He’s almost a little bit like Suresh Raina in that regard where teams now know how to attack him. It’s now up to Shreyas Iyer to find a way to succeed against that style of bowling. If he can do that, then I think he’s one of the first names you write down in that Indian side,” Styris said.

Styris also expressed his views on Team India’s bench strength going into the ODI series against West Indies. He said resting players also gives an opportunity to work out various combinations so as to be well-prepared to deal with injuries.

Also Read: Rishabh Pant And Dinesh Karthik Would be the Two I Pick Ahead of Ishan Kishan in T20 WC Squad: Ricky Ponting

“So, there are so many layers to break down that it’s not just about giving these five players or five different roles. It’s all about the different possible scenarios, situations and even permutations that could happen between now, the next world cup, or even moving forward for India as a whole because there’s a lot of experience amongst the players that are there,” said Styris.

He gave the example of Deepak Hooda who has been given a lot of opportunities.

“A lot of talk about Deepak Hooda, he’s been given an opportunity and look at the way he’s flourished. Can he now go on and play for India in other formats?”

“There’s a lot of experience for the players that are missing, but making sure that there’s a succession plan is still a key thing for the teams moving forward,” Styris said.